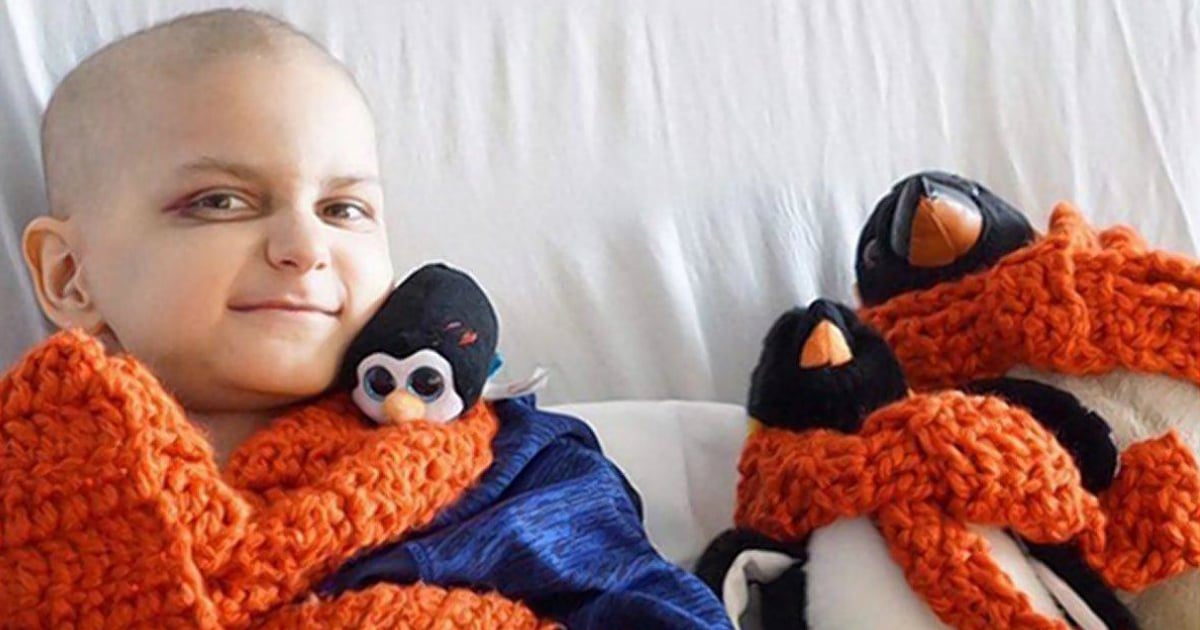 On his late-night show, this celebrity shares memories of his late mother and his fans are completely moved to tears. Jimmy Fallon aims to bring joy and laughter to the world. But after taking a break for a week, he came with news that tugged at everyone's heartstrings. When a celebrity shares such tender moments, it really does impact their fans! 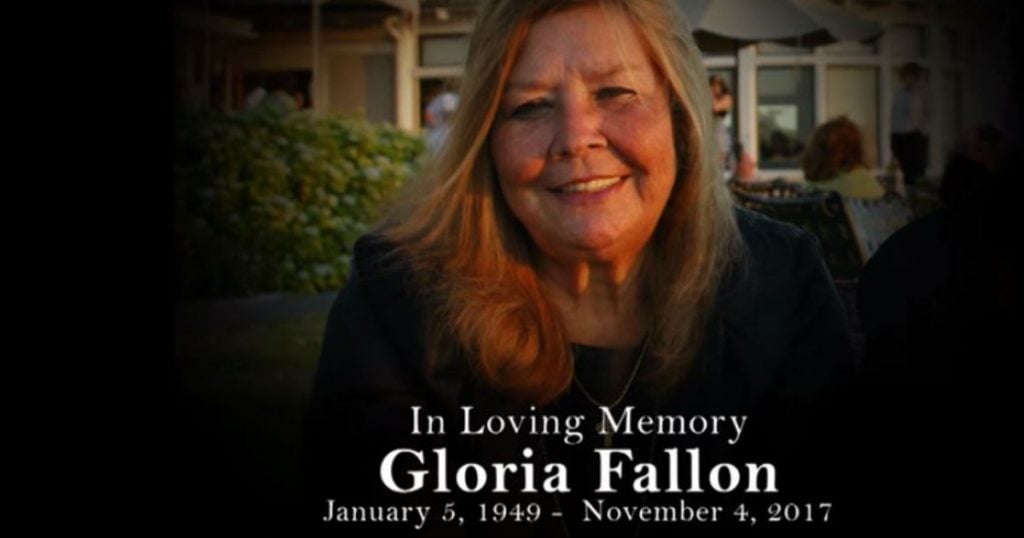 His mother had recently passed away, so Jimmy had to take a break from his talk show to be with his family. When he returned, he had a really transparent moment on air. He shares with his audience that his mother was his number one fan and that she loved watching his show. He knew he was doing a good job if he made her laugh. 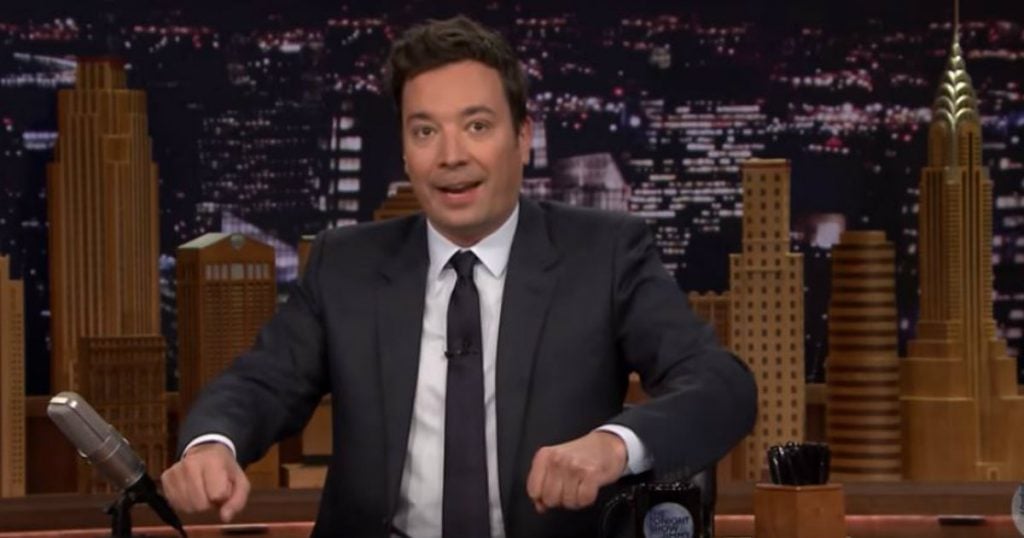 Everyone in the audience is moved as Jimmy continues to talk about his mom with tears in his eyes. He talked about memories with her. He shared that when he was a little kid, his mom would walk him and his sister to the store and hold on tightly to their hands. She would squeeze their little hands three times and say, "I love you". 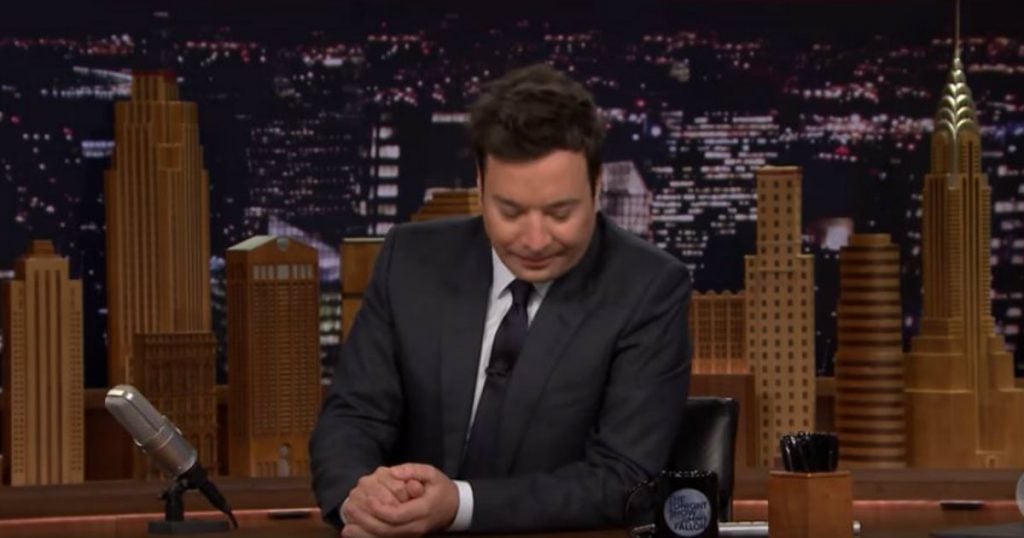 Jimmy shared that in the hospital room, as his mom was passing away, he held her hand just like he did when he was a little boy and squeezed it three times as he told her he loves her. He is so appreciative of the support of his mom and of his fan during this difficult season in his life. He promises to never stop making his mom laugh.

YOU MAY ALSO LIKE: Country Superstar Luke Bryan Opens up About the Death of His Brother 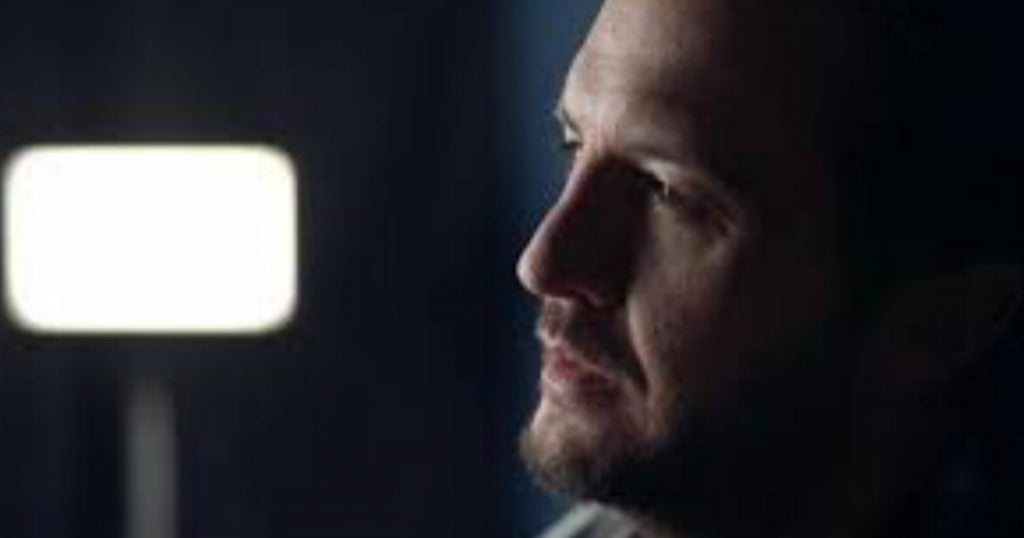