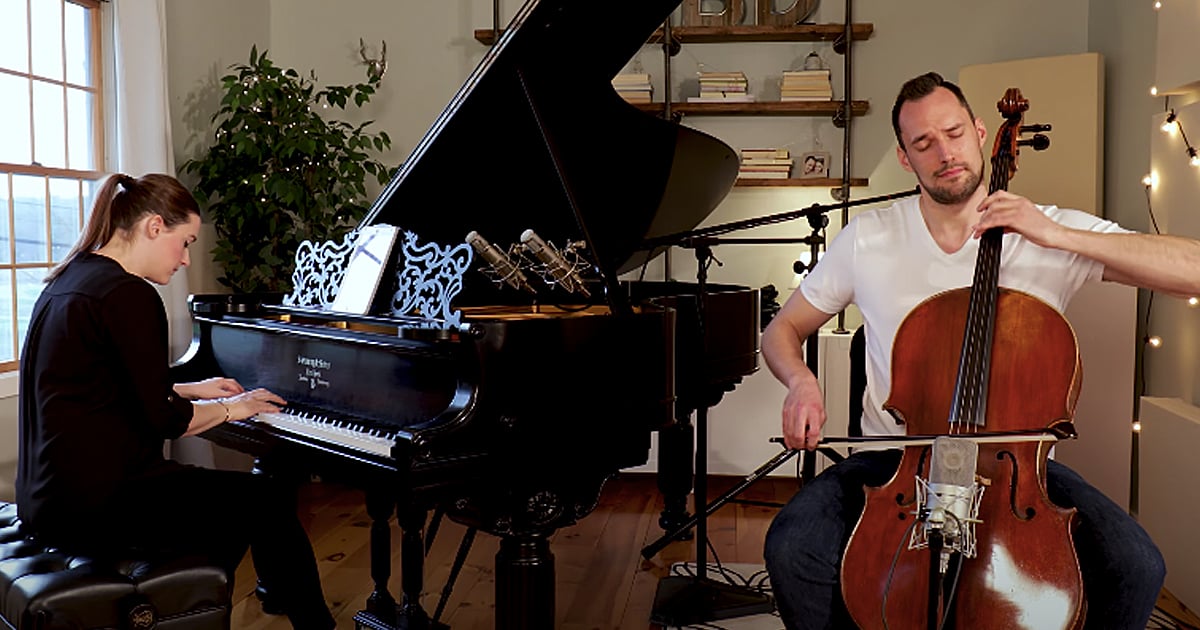 Let the angelic voices from Vocal Point and the Rise Up Children’s Choir singing Christmas songs from The Polar Express movie get you into the Christmas spirit.

The Vocal Point and the Rise Up Children’s Choir teamed up to sings a beautiful medley of Christmas songs from The Polar Express movie. Featuring ‘Believe,' this incredible performance is full of love and spirit for the holiday season.

RELATED: 3 Phil Wickham Christmas Songs to Get Your Soul Rejoicing

Josh Groban originally performed ‘Believe' in the 2004 Polar Express film and even received a Grammy award and Oscar nomination.

"Believe in what your heart is saying

There’s no time to waste

There’s so much to celebrate"

Now, the incredible vocalists of Vocal Point are putting their own spin on this classic movie tune. This talented men's choir is known for their a cappella covers of famous hymns and songs. And today, Vocal Point is joining together with the Rise Up Children’s Choir.

Teaming Up With Children’s Choir To Sing Christmas Songs

You may have seen this kid's choir before too. The Rise Up Children's Choir is open to kids age 6 through 18 and they perform songs from every genre of music such as covers of ‘Down To The River To Pray' and ‘You Say.'

But this rendition of ‘Believe' from The Polar Express might be the best performance yet.

"Believe in what you feel inside

And give your dreams the wings to fly

You have everything you need

If you just believe"

The Polar Express is a beloved Christmas film. And ‘Believe' has quickly become a modern day holiday favorite.

As you listen to all of the anointed voices, remember that Jesus is the real reason for the season and when we believe in Him, there is nothing to fear.