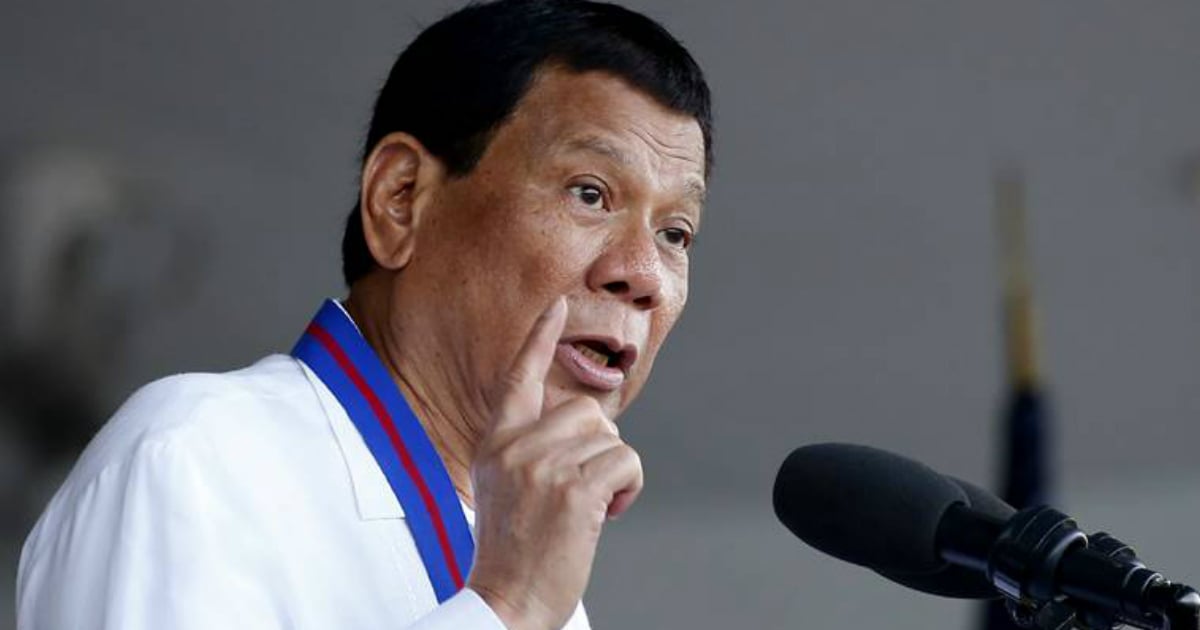 When a journalist wrote an article questioning whether Chip and Joanna Gaines truly put their family first, the accusation struck a chord with Chip. But, of course, he isn’t one to hold a grudge. After an apology from the writer, not only did Chip and Joanna Gaines forgive him, but they extended an olive branch, too!

Everyone is entitled to an opinion. And Daryl Austin was expressing his in an opinion piece he wrote for USA Today.

Ever since day one, it’s been clear that Chip and Joanna Gaines prioritize faith and family over all else. In fact, the couple’s commitment to good, old-fashioned values is one of the main things fans love about them.

But writer Daryl Austin had his doubts (or at least, he did) about the couple’s ability to balance success and a family.

“There is much to be admired about them,” Daryl wrote, “including their commitments to their faith, marriage, family, and community. There's an important distinction, however, that I think their millions of fans and would-be imitators need to remember: Chip and Joanna Gaines did not get where they are by putting their family first.”

We take #Demoday seriously in this family. I love my crew! #FixerUpper pic.twitter.com/TlrEQlv2uD

In his controversial article, Daryl suggested Chip and Joanna’s “family first” motto was more of a show than a reality.

"They want to be seen as a couple that can do it all while at the same time making their family their top priority. This is just not possible," he wrote.

And Daryl felt this false image was a disservice to the parents “who really are putting their children first.”

As you might imagine, Daryl’s article went over like a lead balloon. Fans were quick to come to the beloved couple’s defense and “came crashing down” on the writer like an avalanche.

And while Chip and Joanna usually ignore the rumors and criticism cropping up from time to time, this one struck a chord.

Chip was quick to fire back (respectfully, of course) on Twitter.

I dont know daryl, & he clearly doesnt know me. But for the record: If there is ever a need w/ my family (1st), I’ll shut this circus down so fast it will make your head spin. BUT jo & I believe, w/ God anything is possible. Including having an amazing family AND career you love. https://t.co/3DbWIIKMnh

But that wasn’t the end of the ordeal.

Whether intentional or not, Daryl’s opinion piece stirred up all kinds of controversy and heated debate. And the journalist ended up writing another piece, admitting he wished he hadn’t written the article criticizing Chip and Joanna’s parenting.

“I regret writing it,” he said. “I didn't write it to be hurtful, out of jealousy, or to cause controversy – all motives I was accused of. I wrote it for one simple reason: because I believed every word I wrote to be true.”

But it wasn’t so much the backlash he’d received that made Daryl reconsider his opinion. He credits a trip to Mexico for the change of heart.

“All around me, I witnessed poverty I've never known,” he wrote. “As we saw a group of young children digging through piles of trash, my 7-year old looked up at me with tears in her eyes and asked: ‘Where are their moms and dads?’ “

The eye-opening scene put things into perspective for Daryl.

“Suddenly the parenting choices of two well-meaning American parents paled in comparison,” he confessed. “I smiled as I realized how lucky any of those kids without parents would feel to have a mother and father like Chip and Joanna Gaines.” 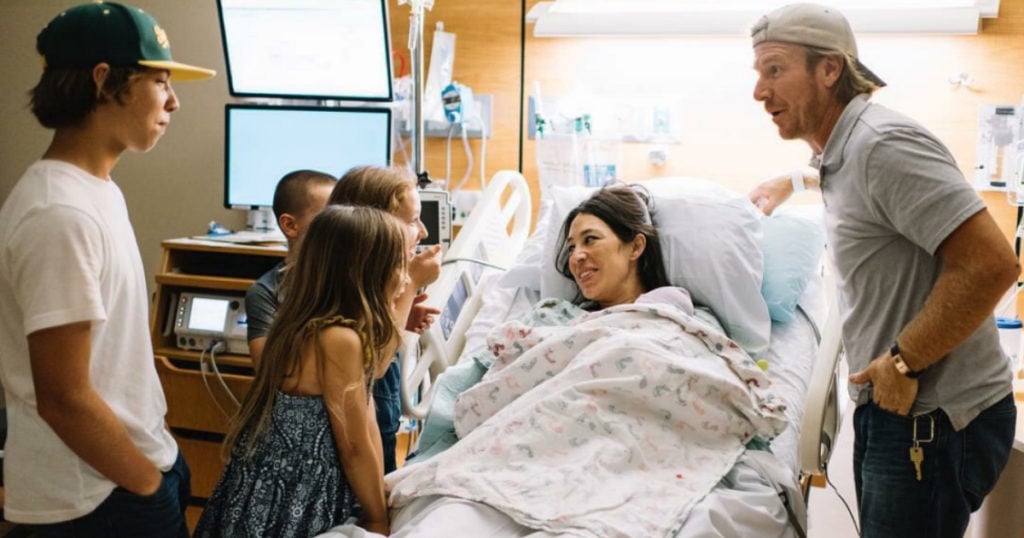 In addition to his follow-up article, Daryl reached out to the Gaines family directly with an apology. And the humble pair responded with their usual grace and tact.

Not only did Chip and Joanna Gaines forgive Daryl. The couple, who just welcomed their fifth child, even made a peace offering!

Apparently, the Gaines’ extended an invitation for Daryl and his family to visit Waco, Texas with a complimentary stay at one of their incredibly popular vacation rental houses. Despite his opinion piece, which Daryl says was meant to start a conversation about what it means to put family first, the writer admits he and his wife are huge Fixer Upper fans.

Still, they turned down Chip and Joanna’s generous offer.

"I turned it down," Daryl said. "I would not be comfortable with them paying for it, but I had told them that we would love to visit Waco someday and we still will, just not on their dime."

Chip and Joanna’s classy response proves they are the real deal. The couple doesn’t just talk about their faith — they live it out, too. And that spoke volumes to Daryl.

"I already respected them a lot, despite some concerns I addressed in that article,” he said. “But now I respect them even more. It takes a lot of humility to ‘turn the other cheek' the way they did towards me."

It takes faith AND deeds (James 2:14-26), and Chip and Joanna demonstrated both!

“By this everyone will know that you are my disciples, if you love one another.” John 13:35