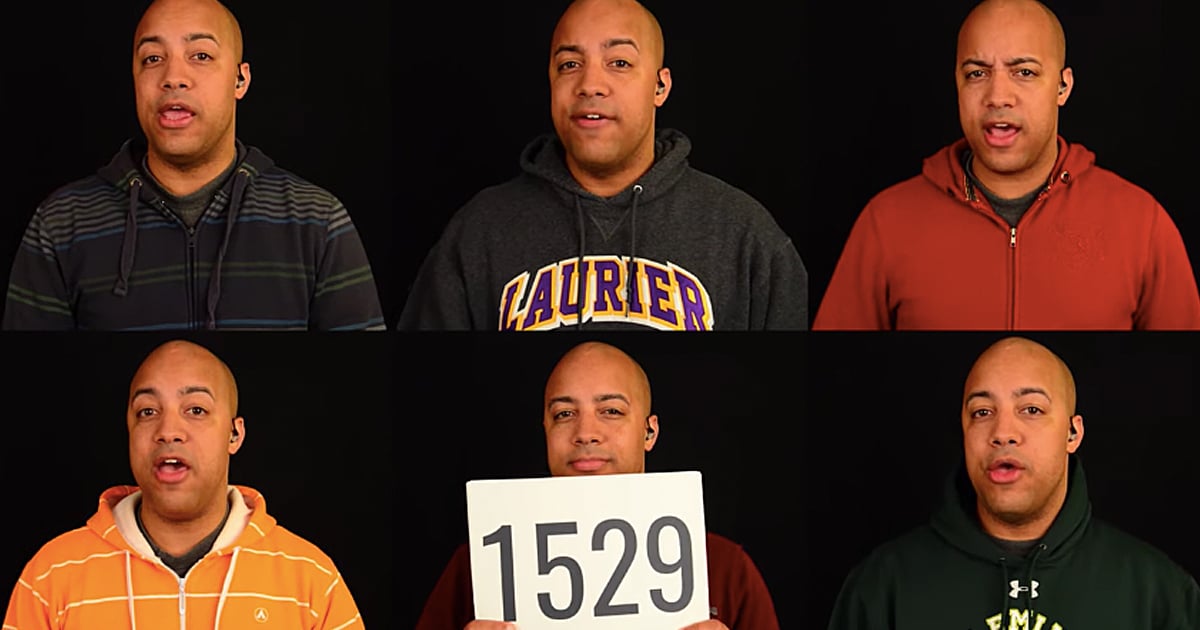 The recent NYC power outage didn’t stop one choir from performing an incredible gospel song in the street after their show was canceled.

The outage caused a widespread blackout across Manhattan. The subway was brought to a halt and many people's lives were disrupted.

RELATED: ‘When The Roll Is Called Up Yonder’ Sung By A Choir Of Gaither Voices

The Millennial Choirs and Orchestra was all set to perform at the famed Carnegie Hall that evening. But the loss of power caused the show to be canceled. That's when the choir decided to put on their show for the entire city, instead of just one venue.

The group made the following post on Facebook: "As you may have heard, we were not able to perform our final concert at Carnegie Hall this evening due to a widespread blackout that affected a large part of Manhattan for several hours. But in true MCO fashion, we made the best of the unfortunate situation and performed some of our pieces outside for passersby to enjoy during the stressful time. This is Brandon Stewart’s arrangement of ‘I Stand All Amazed.’"

On the streets of New York, this incredible choir belted out the words of ‘I Stand All Amazed.' The video quickly went viral once it was posted online.

YOU MAY ALSO LIKE: Boy With Autism Only Had 1 RSVP To His Birthday Party Until Football Team Started A Chant

The gospel song ended up reached millions of ears all over the world. After the incredible response, the choir said, "Although we regret that many of our participants and audience members missed out on performing and seeing us on the world-renowned Carnegie stage this evening, we feel blessed to have been able to touch many more hearts in an unexpected way from the street of beautiful New York City."

What an incredible way of turning an unfortunate situation into an amazing opportunity of fellowship.