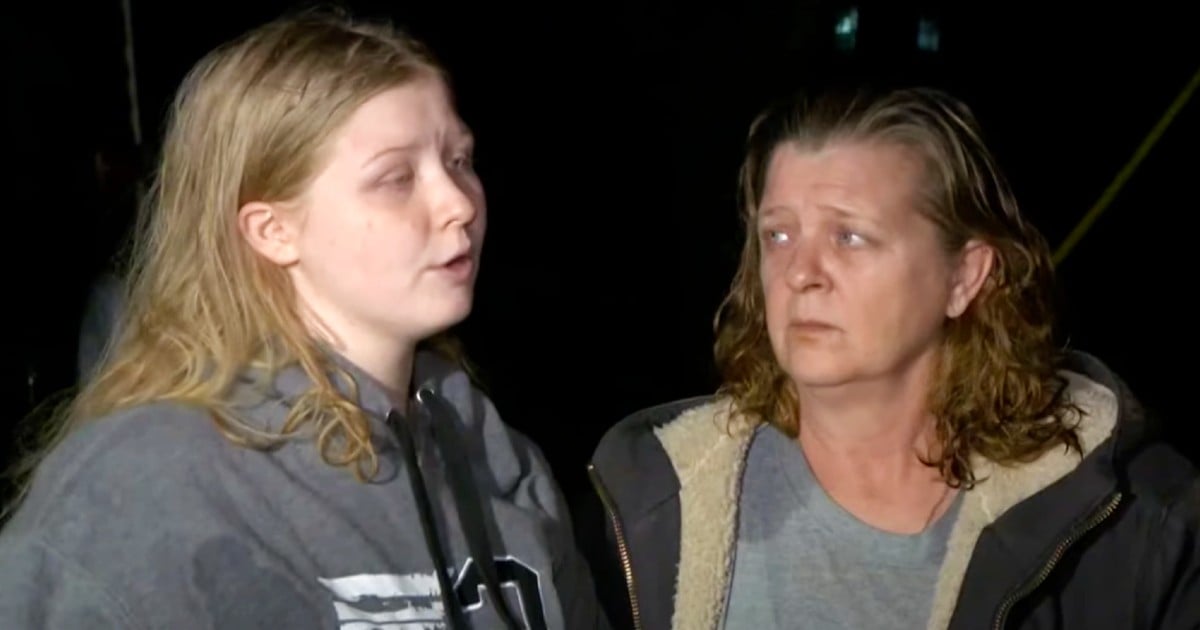 One teacher saved her student's life after he was choking on a bottle cap and came to her for help.

Janiece Jenkins is a third grade teacher at East Orange Community Charter School in New Jersey. Recently, one of her students, Robert Stonaker, started to choke on the cap of a water bottle while he was sitting at his desk.

He was attempting to open the bottle with his mouth, and the cap became stuck in his throat. Shortly after Robert started choking, Janiece performed the Heimlich maneuver on him to dislodge the cap.

“When he tried his teeth... he squeezed [the water bottle] and then the cap went down his throat,” Janiece said. “He panicked, he tried to go to the sink and spit it out and then he ran over to me and I just went into action.”

She continued: “I just went on and just said, ‘OK, he needs my help, let me help him.' And I went right into action based off my training.”

Student Choking On A Bottle Cap Saved By Heroic Teacher

Thankfully, Janiece had just recently taken a first aid and CPR course, so the information was fresh in her mind.

Once the scary incident was over, Janiece took a minute to see that everyone else in the class was alright.

“I took a moment, looked, surveyed over my class, made sure they were all OK and then, of course, I took Robert to see the nurse,” she said.

Later, when Janiece saw the video of her performing the Heimlich maneuver on Robert, it really set in what had just occurred.

“Afterwards, I saw the video and then I was like, Oh, this really happened,” Janiece said. “I got all emotional.”

YOU MAY ALSO LIKE: Stepdad Pulls Daughter Out Of RV Just Moments Before A Tornado Picks It Up And Flips It

Robert and his family are so thankful to Janiece for her heroic actions that saved Robert's life. God bless the teachers out there for all that they do to educate our children and keep them safe!