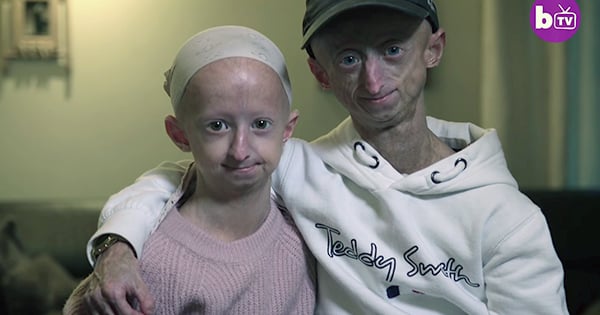 Christian comedian Chonda Pierce shares her thoughts on using Facebook along with her teenage son. Chonda is known for being candid in her standup routines. She says what she wants and isn’t afraid to take on the tough topics. Well, evidently those thoughts and opinions also transfer over to her social media.

Today, this funny lady is talking about Facebook and just how strange it can be. First, it's all about getting people to ‘like' you and your posts. She even mentions something about ‘poking.' But when the topic of conversation turns to her 17-year-old son, I was laughing out loud. Chonda's son wanted his own Facebook page, so one day she decided to log on and see what he was up to.

That's when she discovered that she could not see any of his profile. Her son had defriended and blocked her. We all know this comedian wasn't going to let that slide so she marched right up to his room and said, "How do you defriend your own mother?" She went on an elaborate rant about how she had given birth to him and been there his entire life. But her son's response stopped her right in her tracks.

I admit, I was laughing really hard at this one. If you're a part of social media, you know exactly where both Chonda and her son are coming from. But don't worry too much, we all know that Chonda got the last word in. Has anyone else had to deal with a situation like this?

WATCH: Comedian Chonda Pierce on Facebook and Her Son