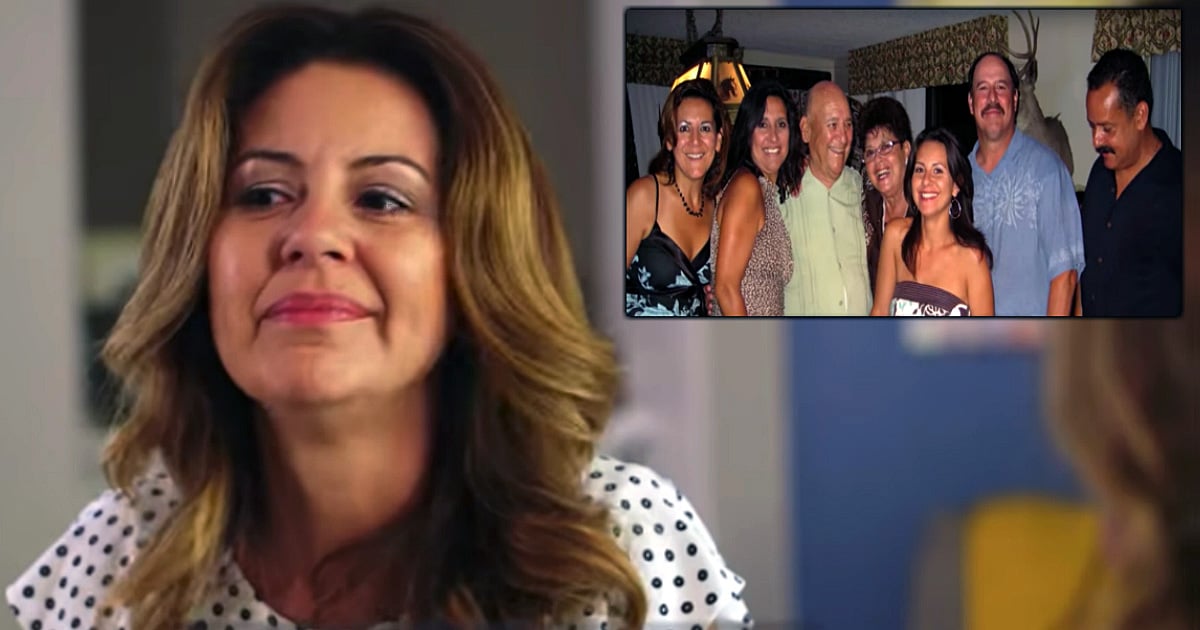 Christian rapper Lecrae opened up about the dark seasons in his life during a visit to Yale University. And he proved he’s more than just a talented musician. The artist is also a real-life overcomer. And hearing how trauma changed his life and shaped his faith is truly inspiring!

When Lecrae was only seven years old, a family member sexually assaulted him. He shared the story with the audience, opening up about how he never dealt with the trauma. Instead, he taught himself to put the emotions and memories of the experience in a box and push them down.

Lecrae goes on to say that he spent his young adulthood trying to escape the reputation of his father who walked out of his life when he was just four years old.

"I remember as a kid people saying, ‘you remind me of your father,' ‘you act like your father," the musician said. “I didn't take this as a compliment. Even if it was just a mere observation, I took it as an insult, cause this was a man who wasn't consistent, cause this was a man that had taken on drug abuse… I saw that as an example of who I should not be, and so what I did at that point in time was consume myself with not being my father."

Lecrae says he spent so much time focusing on not becoming like his father he never really stopped to think about who he should become. Combining this with the several traumas he’d experienced and the destructive environment of his raising sent the rapper into a downward spiral.

On the outside, it looked like he was thriving. But on the inside, Lecrae was heading for disaster.

"In front of the world, I was this level-headed, God-fearing man. I'm navigating everything just the way that I should, but behind the scenes, I'm a ticking time bomb," the singer said.

Lecrae was suffering because of the trauma he had experienced but never addressed. After seeing a video of a teenager flaunting a gun around, he realized he was suffering PTSD from a murder he’d witnessed as a young boy. Over the next few years, as he heard about a series of young African American's being killed by gun violence due to racial profiling, it set something off inside him.

Lecrae realized he wanted to speak out about the climate in America. But he wasn’t sure how to do it. So, he chose Twitter as a platform. But after expressing his thoughts on hot-button issues like the death of Trayvon Martin, he lost hundreds of thousands of followers on social media.

"I'm saying things outside of the boundaries of what people expected of me... and the result was this unadulterated rejection," Christian rapper Lecrae said.

This taught Lecrae a valuable lesson. A truth he still lives by today.

“If you live for people’s acceptance, you will die from their rejection.”

Even with this realization, Lecrae still struggled. He felt his world crashing down around him.

"I stood for something, but it felt like I had lost everything," he explained.

RELATED: Listen to more music from Lecrae on Godtube

Things continued to escalate. Lecrae had racial slurs and death threats hurled at him and his family. The difficult season sent him into a spiral of deep depression.

As someone living their life in the public eye, Lecrae realized people expected the best from him even when he was at his worst. But in order to rise above, the singer realized he needed to deal with his past.

“But now you must also rid yourselves of all such things as these: anger, rage, malice, slander, and filthy language from your lips.” Colossians 3:8

But God used this experience to reveal another important truth to Lecrae. The singer realized he was trying to be who society wanted him to be. He needed to walk through judgment to become who he was created to be.

He needed to “look in the closet” and bring his past traumas into the light. That way, God could heal him and make him a better version of himself. 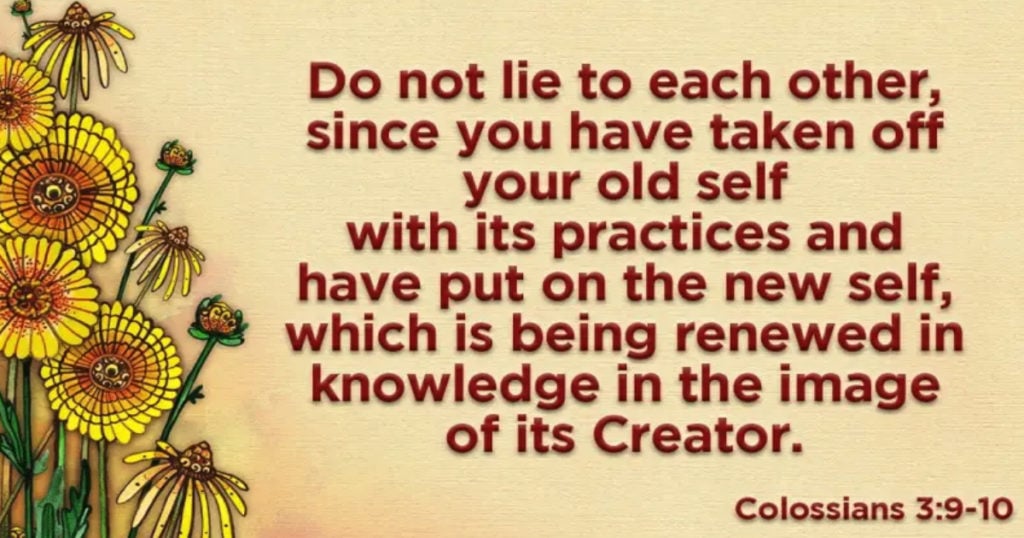 And God was faithful in blessing Lecrae with a “new self.”

YOU MAY ALSO LIKE: Hollywood Blockbuster Star Shares Testimony Of Choosing God Over Career