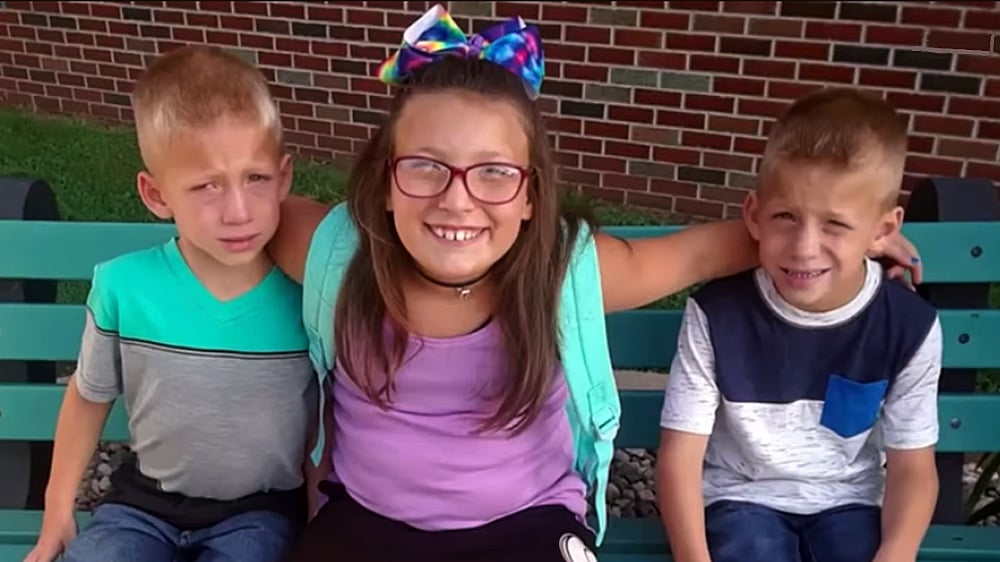 Losing a loved one is never easy. Braxton Wells lost his dad in a car accident when he was just two years old. The little boy missed him terribly. So when he found a Christmas gift at his father’s grave, it was a special moment for both him and his mom!

Danielle Ogle and Cody Wells of Alabama met in the seventh grade. They were high school sweethearts and the proud parents of a beautiful son they named Braxton.

“We were together almost 11 years," Danielle explained. "He was a great person, had a heart of gold, and would do anything for anyone - he would go above and beyond, even if it meant he had to go without.”

RELATED: She Lost Her Husband in a Military Plane Crash and Received a Sweet Surprise

Cody poured his big heart into serving his community. He worked as a corrections officer with the Fort Payne Police Department and was also a member of the National Guard.

Sadly, though, his life came to an abrupt end on April 3, 2016. The 23-year-old was driving to a friend’s house when his car went off the road and hit a tree. Cody died instantly, leaving Danielle and Braxton to face a future without someone who meant the world to them.

The day the police turned up on Danielle’s doorstep to deliver the unexpected news, it devastated her and Braxton.

“Of course, I thought it was Cody coming to the door because he forgot his keys or something,” she recalled. “I opened up the door and it was them. They told me he had a wreck, and he didn’t make it.”

Danielle struggled greatly with Cody’s death. In an instant, she’d lost the person who she described as her best friend, her provider, her protector — her everything. And she wasn’t the only one.

Braxton had been really close to his dad. So, he and Danielle visited Cody’s grave every day at lunch.

"I just don't want Braxton to forget his dad," Danielle said. "I want to keep Cody's memory alive for Braxton for as long as I can." 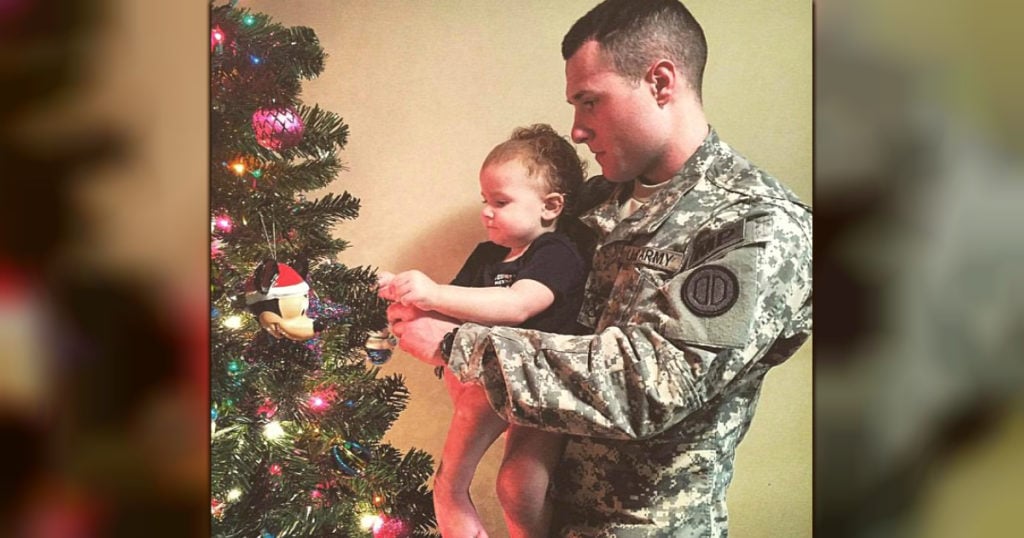 During the graveside visits, Braxton often left behind toy cars for his Daddy. Their regular visits caught the attention of Chris Blake (33). He sets monuments part-time for Wilson Funeral Home in Fort Payne.

Chris was the one to install Cody’s specialized gravestone on Christmas Eve in 2016. And he decided he wanted to do something extra special for Braxton.

Chris noticed the toy cars Braxton had left behind at his dad’s grave were broken after getting run over by a lawnmower. So, he reached out to Danielle and asked for permission to leave a surprise for her son.

"He said ‘I don't care who you tell him it's from, I just want him to have it,'" Danielle recalled.

“The first words he said were, ‘Mommy, I can’t wait to see what my Daddy has left me.’ He told me that he thought his Daddy flew down from heaven and left him a present,” Danielle said.

As Braxton opens the Christmas gift at his father’s grave to find brand new Hot Wheels cars, the boy’s joy is contagious. The gift held a special meaning since Cody used to take Braxton shopping for Hot Wheels often so he could pick out new ones for his collection.

But seeing her son light up brighter than any Christmas tree was a gift for Danielle, too.

“Just to see the smile on his face meant the world to me, because he’s been a very unhappy little boy for a long time,” she said.

After wading through so much grief, this act of kindness was just the ray of sunshine the mother and son needed to brighten their day. And it’s just the kind of reminder we all need to love and care for those around us. One small act can have a huge impact!

“It’s very special to know that there are good people still out in this world that want to do nice things for other people.”

YOU MAY ALSO LIKE: Moving Photo Of 2 Boys Visiting Father's Grave At Arlington National Cemetery