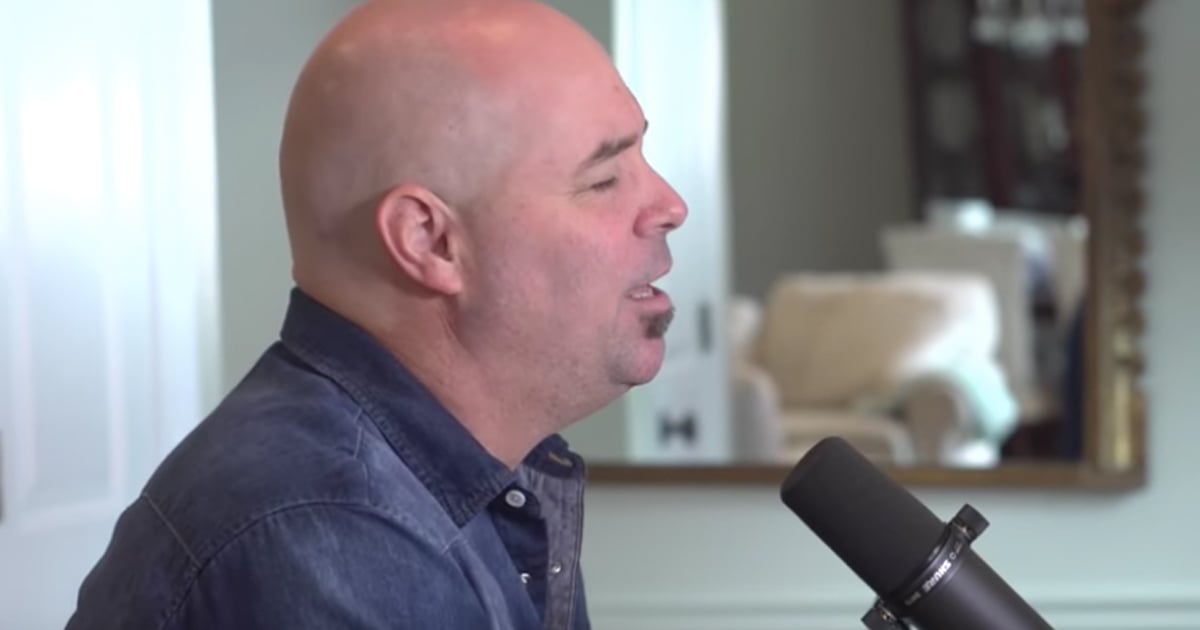 May the voices of Alabama and Home Free fill you with Christmas cheer as they perform a stunning a cappella rendition of Christmas In Dixie.

This Alabama hit is a fan-favorite during the holidays and it's so amazing to watch the next generation of artists perform this classic.

"By now in New York City

There’s snow on the ground

And out in California

The sunshine’s falling down

And, maybe down in Memphis

Graceland’s all in lights

And in Atlanta, Georgia

Two Greats Team Up For A Cappella Christmas Performance

Alabama is a popular country group formed in the late 1960s. Over the years, this successful group has produced countless number one hits and they still continue to tour today.

Home Free is an American a cappella group that competed and won in the fourth season of The Sing-Off on NBC in 2013. The members of the group are Austin Brown, Rob Lundquist, Adam Rupp, Tim Foust, and Adam Chance. They've become viral sensations with their covers of hit songs such as Ring Of Fire and How Great Thou Art.

Today, these two groups are coming together for one epic a cappella performance. Just listen as they belt out the iconic chorus of Christmas In Dixie.

It’s snowin’ in the pines

Christmas time always conjures up the best memories of gather with family and friends and general good cheer.

YOU MAY ALSO LIKE: There's A True Story Behind The Song ‘Angels Among Us' By Alabama And It's Powerful

This country song is a much-needed dose of nostalgia and it is sure to have you toe-tapping along in no time.

WATCH: Christmas In Dixie — A Cappella Version By Alabama And Home Free

LISTEN: Hidden Meaning Behind ‘The Twelve Days of Christmas’