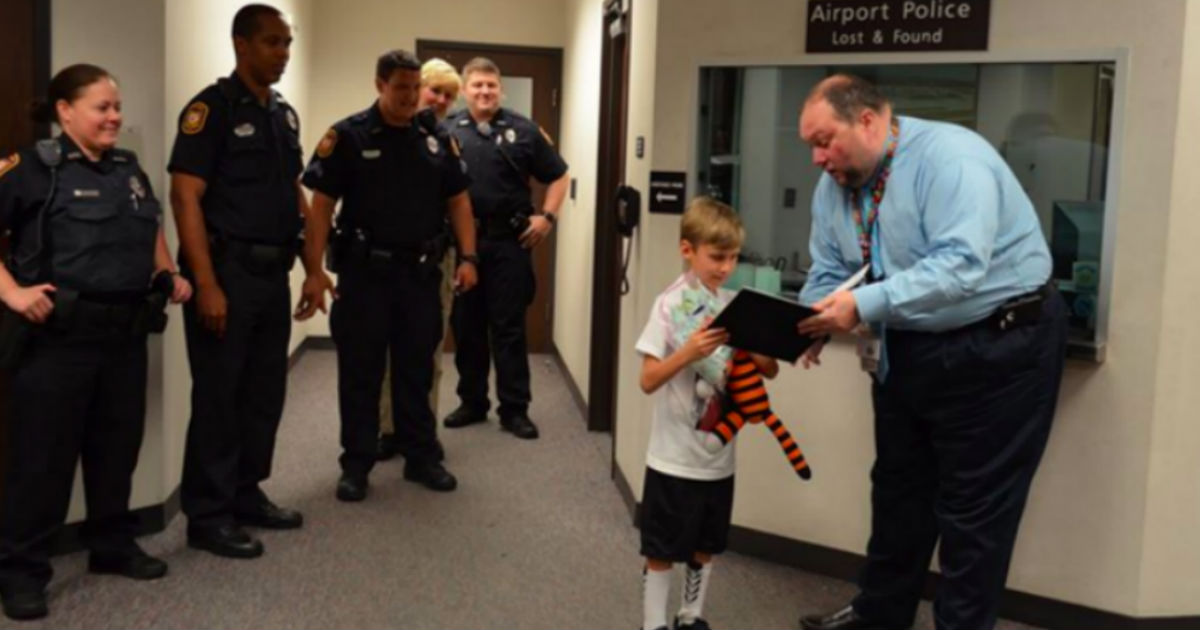 Kim Kopecky had not had an easy life. By 47, she had outlived her parents, brother, husband and child. And so, when kidney failure and an unsuccessful blood transfusion left her dying from pneumonia, she had no known living relatives. As she lay in the hospital facing death, she had only her friend Becky to see her through and manage her affairs.

When it became clear that Kim was not going to get better, Becky says:

"My husband and I talked and decided to leave it in God's hands and take her off [life support]. At first she was afraid to die, but we prayed and had the chaplain come in."

Kim soon after departed this world to go home to the Lord and the loved ones who'd gone before her. Her friend began seeking a church that would help with a funeral, but was not having much luck. That is, until Cedar United Methodist Church got wind of the situation.

The head pastor, Reverend Grant Tanner sent an email out to the church that read, "What would Jesus do?" He agreed to provide a funeral at no charge, and invited his congregation to volunteer to help. And that's exactly what they did.

"This church reached out and just wrapped their arms around me and my family and embraced Kim's story," says a grateful Becky.

From the church, 30 members attended and helped out by singing in the choir, serving as ushers and providing a delicious meal after the service. And 80 of Kim's own friends and co-workers were present. Such a heartwarming turn out for a woman whose funeral almost didn't happen!

But the most powerful surprise came the next day. One of the church volunteers, Bill Larson, had made a startling discovery when discussing the funeral with his adult son, who remembered Kim from Sunday school.

"We looked up the records and found out not only had she gone to Sunday school, but had been baptized and confirmed at the church," Rev.Tanner said. "To know that her baptism and confirmation were at Cedar church blew us away."

It turns out that the church that opened its doors for this solitary woman's funeral was the very same church she had attended as a child! How incredible that when she'd lost all of her earthly family, God reunited her with her family in Christ. Kim's friend Becky was astounded as well, saying,

"How amazing does God work?"