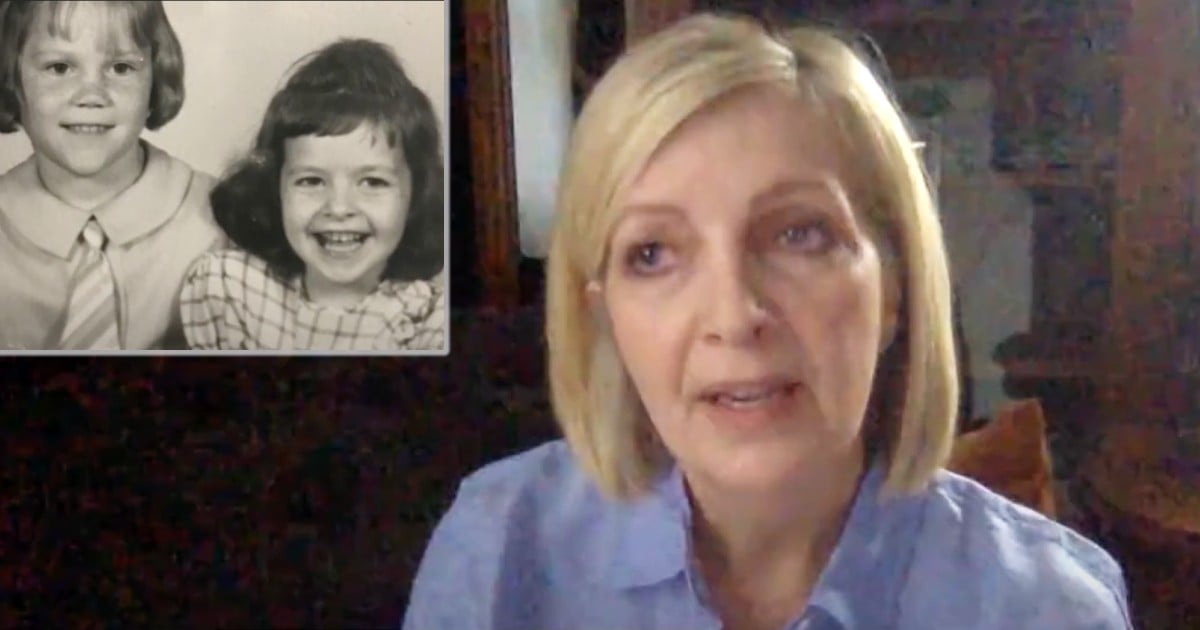 The “cleaning fairy” mistakenly cleans the wrong apartment in a hilarious mix-up!

Louis Angelino lives in New Jersey and has a cleaning service called ‘The Cleaning Fairy.' Recently, the 27-year-old was hired to clean a friend's apartment. And he made sure to dust, wash the dishes, and do everything needed to get the place in tip-top shape.

RELATED: Mom Thought She Had a Broken Microwave But Then Realizes Her Hilarious 5-Year Mistake

Louis was told by his friend that he could find the key under the doormat, which Louis did, giving him easy access to the apartment. But things took a perplexing turn once his friend reached out to him with a question.

"Are you here? Did you come clean today?" Louis said his friend asked him over the phone.

"And I was like, ‘Yeah! I came and cleaned. I'm sitting in your living room right now. Your cat is on my lap. I'm playing with your cat.'"

"Uh Louis, I don't have a cat," said his surprised friend.

That's when they both realized that Louis had just spent his afternoon cleaning the wrong apartment!

It was just a coincidence that both apartments kept keys under their front door mats.

Even more funny was the reaction that the homeowner had when he walked in to find an immaculate apartment.

"The couch is all put together. Everything's shiny. And there's nothing in the sink!" said the man who videotaped his surprisingly clean apartment. And he just had to tell his wife about the odd occurrence.

‘You're not going to believe this. Somebody broke in and cleaned our apartment!" he shared with his wife, Beth.

"You really can't make this stuff up," said Louie. "But here we are!"

YOU MAY ALSO: Wife Plays The Ultimate Prank On Husband After Her Death

What a welcome surprise that would have been! I'm sure that Beth and her husband were delighted to see that the ‘cleaning fairy' decided to stop by their place and work some magic.