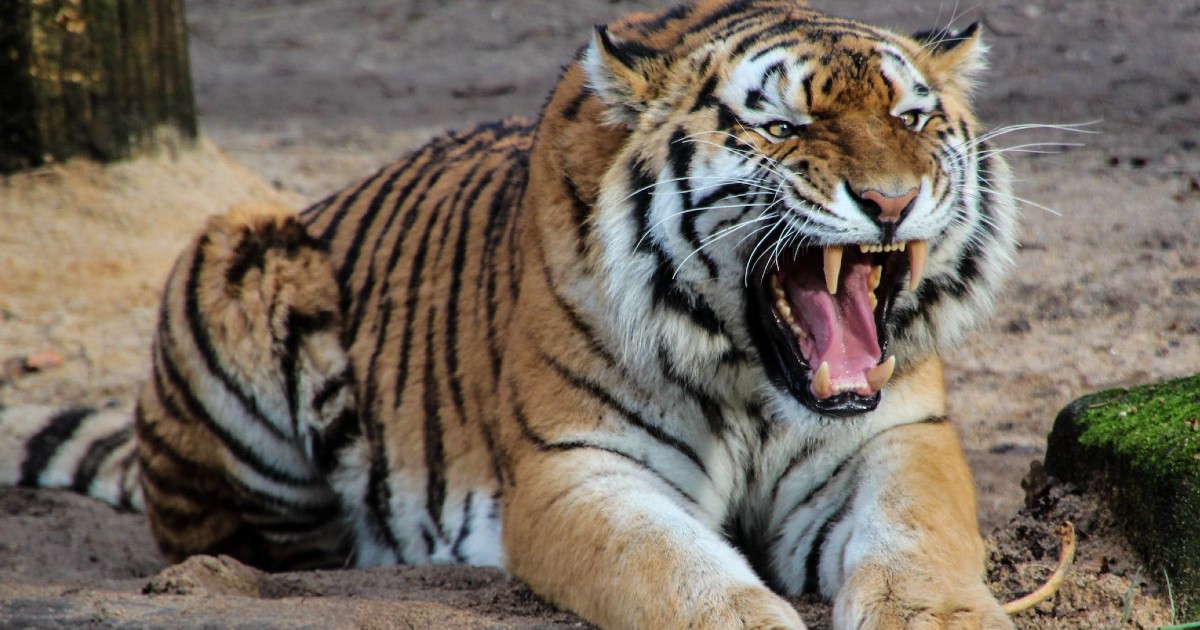 A Tiger Came After Her 15-Month-Old Son, But This Ferocious Mom Fought Back
Read Article »

After discovering a father and son clinging to a cooler for dear life in the frigid waters of the Boston Harbor, police made a daring rescue just in the nick of time!

Disaster struck as 76-year-old Joseph Azeredo and his 41-year-old son, Tommy Azeredo, set out in their boat to check their lobster traps in the Boston Harbor. The lines became tangled in the boat’s engine. And as the fisherman worked to cut the lines, their boat hit a rock and began sinking.

RELATED: Man Survived 18 Hours Adrift In Sea After God Sent A Blessing In The Form Of A Soccer Ball

The boat went down quickly. Thankfully, though, not before one of the men placed an emergency S.O.S. call. However, the power on the radio went out before a reply came through, leaving the men with no idea if anyone knew of their plight.

As the boat disappeared beneath the frigid waters, the two men briefly lost sight of one another. Tommy became trapped below the sinking ship and had to remove his lifevest in order to escape. But it was truly a terrifying time.

“I was thinking about my family. I didn't think I was going to see them again,” Tommy said. He went on to recall the horror of the experience. “I can hear my father screaming for me. It was terrifying, man. It was very terrifying.”

Then, in the midst of the chaos, hope appeared in the form of a green Igloo cooler.

Clinging to the cooler, the two men waited and prayed for rescue. And at last, their prayers were answered as a boat for the Boston Harbor Patrol Unit appeared.

Help Arrives For Father And Son Clinging To Cooler

Boston Police officers Stephen Merrick and Garrett Boyle heard the men’s S.O.S. call and immediately began searching for the sinking ship. When they arrived on the scene, the boat was nearly completely gone and they found the father and son clinging to the cooler for dear life.

Pulling up, both officers instantly realized the seriousness of the situation before them. And the father and son thanked the Lord for sending these special angels!

“Once we saw these guys come in, we were thanking God the whole time, saying a little bit of prayer, because we didn’t know if we were going to come home to our families" Tommy recalled.

Footage from a body cam caught the dramatic rescue. Tommy let the officers know just how exhausted they were.

RELATED: Man Trapped At Sea Spent More Than 14 Hours Clinging To Buoy And Waiting For Rescue

Yet, in this crucial moment, Tommy puts his own needs aside and focused his efforts on getting his 76-year-old father to safety.

Officers Stephen Merrick and Garrett Boyle quickly got Joseph and Tommy Azeredo out of the col waters and rushed them to the emergency room.

Outside of a few cuts and bruises, Tommy and his 76-year-old father, Joseph Azeredo, escaped the ordeal unscathed. A true miracle indeed!

In addition to thanking God for delivering them to safety, the father and son are incredibly grateful to the brave police officers who saved the day.

The two fishermen got the opportunity to reunite with their rescuers. And it was a truly touching scene.

Joseph and Tommy couldn’t hold back their gratitude. And as for Officers Stephen Merrick and Garrett Boyle, the humble heroes were just happy to have been able to help.

Thank God for the happy ending to this terrifying ordeal!

“In my distress, I called on the LORD, and cried to my God: he heard my voice out of his temple, and my cry came before him, even into his ears.” Psalm 18:6

WATCH: Father And Son Reunite With The Police Officers Who Saved Them

LISTEN: Woman Reunites With Guardian Angels 35 Years After They Pulled Her From The Sea | Employer Invites Mom To Bring Son To Interview When She Has No Child Care