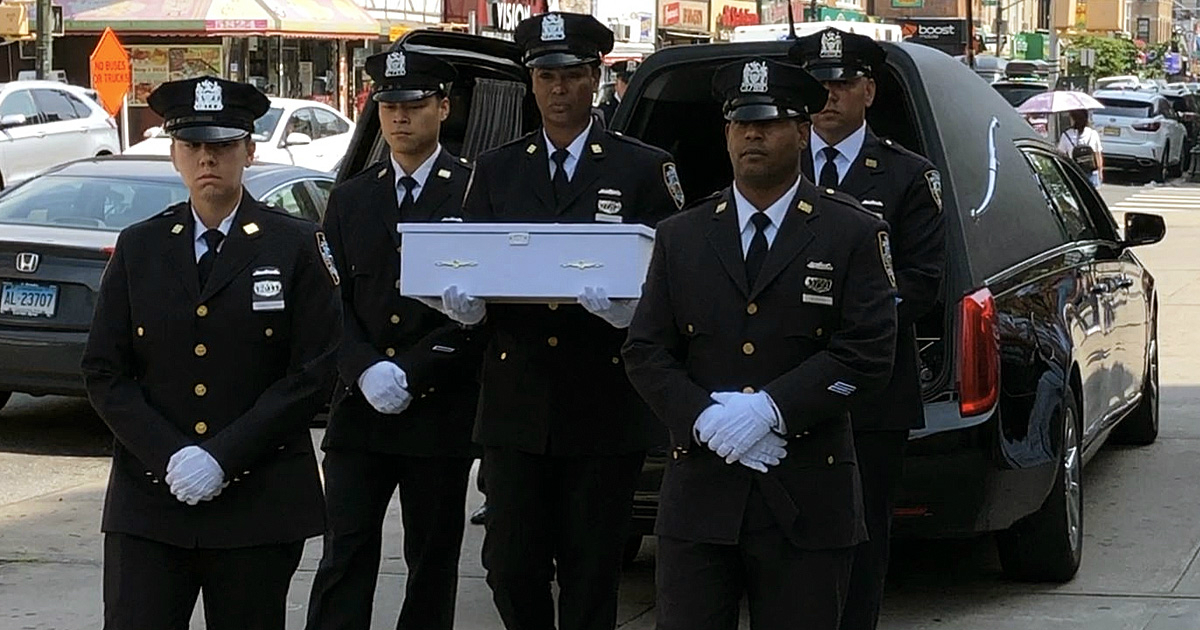 A unique cloud formation gave an anxious student the “thumbs up” she so desperately needed (literally!) when she looked to the heavens. And after the photo went viral, the “like” in the sky is inspiring so many others!

For many people, the idea of taking a test instantly causes stress no matter how much time goes into studying or preparing. And that’s why a student in China who was busy studying for exams needed some extra encouragement.

When this student looked up to the sky, God had a special sign waiting for her — a cloud formation resembling a thumbs up!

The cloud formation instantly gave the young woman the boost she needed.

"I had been feeling very low, and after I saw the cloud I became much happier," the student said.

Naturally, the incredible photo made its way online and promptly went viral. Plenty of other folks agreed it was a divine sign of encouragement.

"I feel confident about my exam too after seeing the pictures," one user wrote. 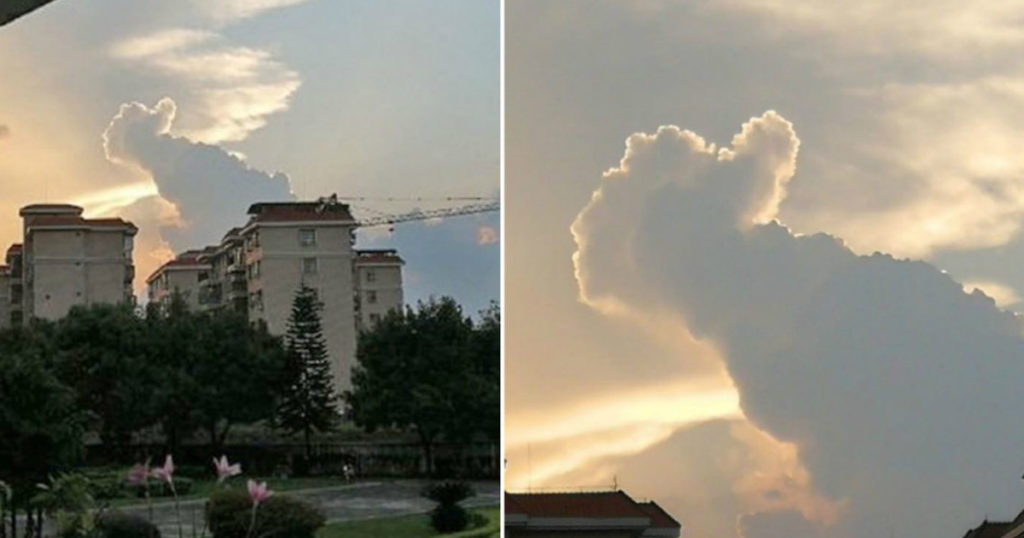 Lots of people also remarked on the incredible resemblance the cloud formation held to the “Like” button on social media.

"You photographed the ‘Like' cloud, so it means you will do well on your exam!" another user exclaimed.

Of course, there were folks who didn’t see the giant sky “thumbs up” as an act of divine intervention, but rather as a coincidence. But we know better.

God is so awesome and can work in such mysterious ways. Sometimes He sends special signs just for us in special ways. And the cloud formation is inspiring all who see it, whether they recognize God’s hand in it or not.

Be sure to share this story to encourage others!