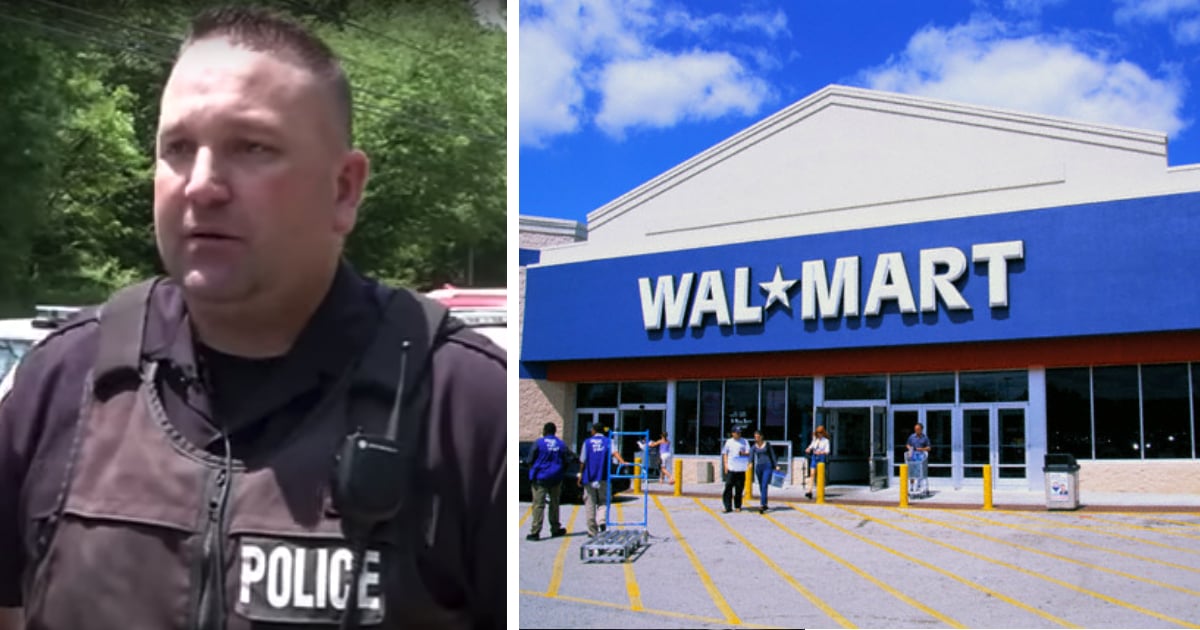 A man living near Pheonix, Arizona wrote a nasty letter to nearby Luke Air Force Base complaining about jets disrupting his day with a “morning air show.” He assumed the pilots were horsing around. But those jets were out for a very specific and heartbreaking reason.

The brave men and women in the military dedicate their lives to protecting our freedom. And that includes the freedom of speech.

RELATED: Woman Puts Down Navy Sailor But Others Stand Up For Him

The man in this real-life story exercised his freedom of speech by sending a nasty letter to the newspaper, complaining about the Luke Air Force Base. But he quickly learned why it’s better to be slow to anger and slow to speak (James 1:19).

“Question of the day for Luke Air Force Base:

Whom do we thank for the morning air show? Last Wednesday, at precisely 9:11 A.M, a tight formation of four F-16 jets made a low pass over Arrowhead Mall, continuing west over Bell Road at approximately 500 feet. Imagine our good fortune! Do the Tom Cruise-wannabes feel we need this wake-up call or were they trying to impress the cashiers at Mervyn’s early bird special?

Any response would be appreciated.”

After reading the complaint, the Luke Air Force Base was quick to set the record straight. As it turns out, the pilots were not hot rodding as the man’s letter suggested. Their flight was part of a memorial. A brave officer lost his life in Iraq while defending the very freedom of the man complaining. And he died just a month shy of returning home to his wife.

Colonel Robin Rand, commander of Luke AFB's 56th Fighter Wing, was the first to respond. His letter was printed in the newspaper the very next day.

“The ‘wake-up call’ witnessed the morning of June 15 was a formation of F-16 jets from Luke Air Force Base lining up for a memorial service in Sun City at the gravesite for Air Force Capt. Jeremy Fresques, an officer assigned to Air Force Special Operations. Fresques gave his life in defense of our country while serving in Iraq. 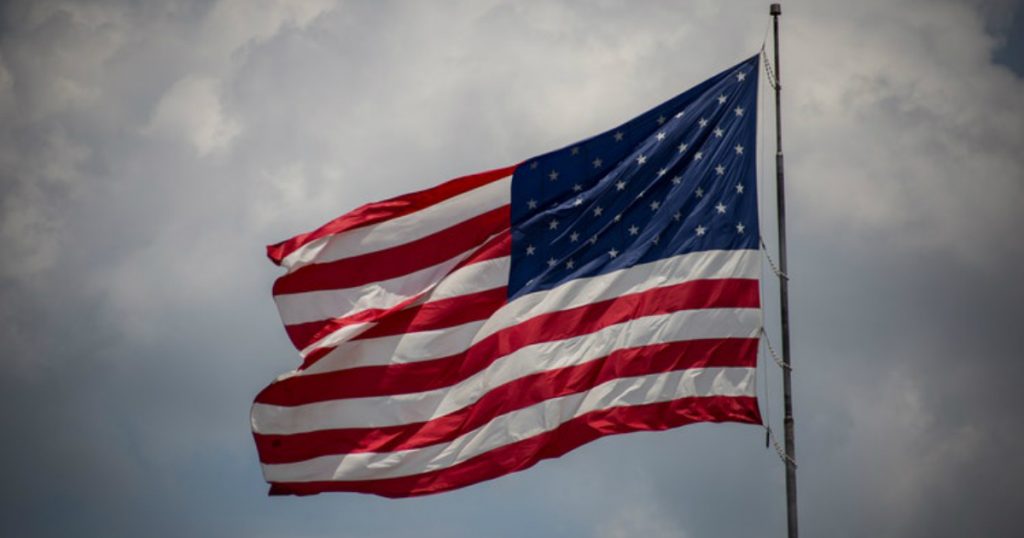 It is unfortunate that at a time when our nation is at war someone would believe we have less than honorable and professional reasons for such a mission.

The commander of the fighter squadron was given the difficult duty of informing the family of Capt. Fresques on Memorial Day that the officer, a husband, son, and Arizonan, had died in Iraq.

On behalf of the men and women at Luke Air Force Base, we continue to keep Jeremy and his family in our thoughts and prayers.

This type of flyby is considered one of the highest forms of respect for a fallen airman. In the four-ship formation, the jets fly level over the gravesite. Then, the third plane pulls up and away from the others. It’s meant to symbolize that he’s headed for Heaven.

It was Lieutenant Colonel Scott Pleus who approved the flyby. So, he also sent a letter to the newspaper in response to the complaint.

“On June 15, at precisely 9:12 a.m., a perfectly timed four-ship of F-16s from the 63rd Fighter Squadron at Luke Air Force Base flew over the grave of Capt Jeremy Fresques.

Capt. Fresques was an Air Force officer who was previously stationed at Luke Air Force Base and was killed in Iraq on May 30, Memorial Day.

At 9 a.m. on June 15, his family and friends gathered at Sunland Memorial Park in Sun City to mourn the loss of a husband, son, and friend.

Based on the letter writer's recount of the flyby, and because of the jet noise, I'm sure you didn't hear the 21-gun salute, the playing of taps, or my words to the widow and parents of Capt. Fresques as I gave them their son's flag on behalf of the president of the United States and all those veterans and servicemen and women who understand the sacrifices they have endured.

A four-ship flyby is a display of respect the Air Force pays to those who give their lives in defense of freedom. We are professional aviators and take our jobs seriously, and on June 15 what the letter writer witnessed was four officers lining up to pay their ultimate respects.

The letter writer asks, ‘Whom do we thank for the morning air show?’

The 56th Fighter Wing will call for you, and forward your thanks to the widow and parents of Capt. Fresques, and thank them for you, for it was in their honor that my pilots flew the most honorable formation of their lives.

Following the Air Force Base’s response, the man who sent complaint letter felt terrible. And he responded with heartfelt apologies.

“I had no idea of the significance of the flyby, and would never have insulted such a fine and respectful display had I known,” he said in his apology letter to the paper.

This real-life story comes with a moral. This is a great reminder of why we shouldn’t be too quick to judge or complain. Afterall, we may only be seeing a small part of a bigger picture.

“My dear brothers and sisters, take note of this: Everyone should be quick to listen, slow to speak and slow to become angry” James 1:19

God bless our amazing service men and women! We certainly owe them a debt of gratitude which can never be repaid.

YOU MAY ALSO LIKE: Stranger Stands In The Pouring Rain To Salute A Fallen Veteran