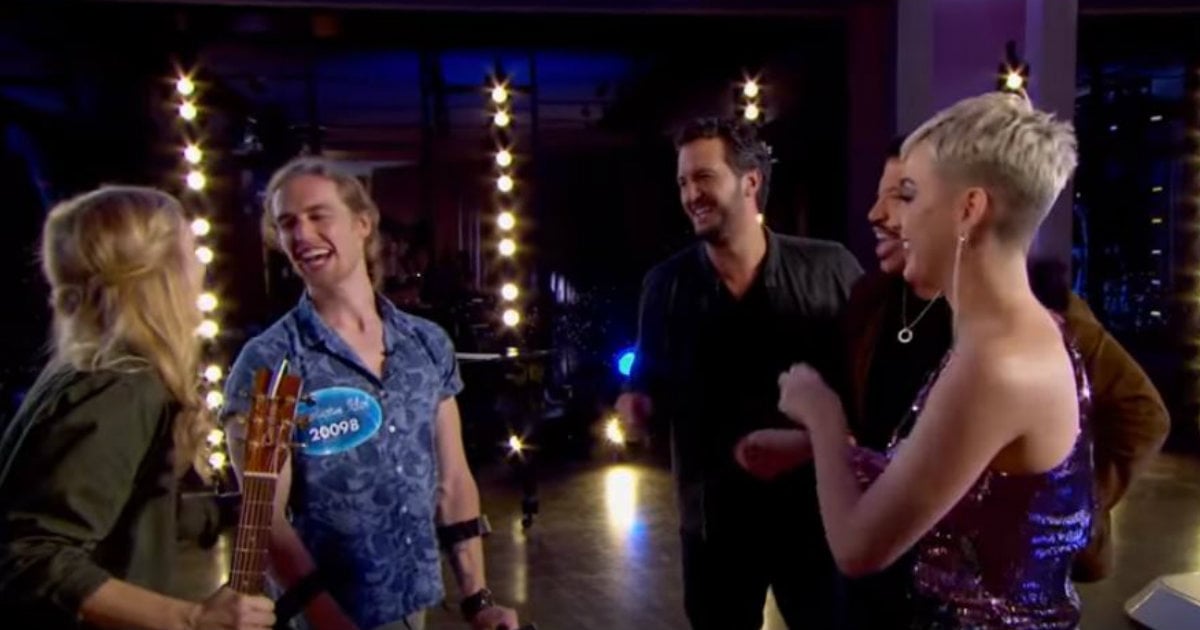 Annie Caddell moved into a new neighborhood in South Carolina. The entire neighborhood was so welcoming of Annie, until she began to put up Confederate flags.

She was not aware of the fact that her Confederate flag was offensive to her new neighbors. And when they tried to bring it to her attention, she reacted in a stubborn way. It created a battle between her and her neighborhood. 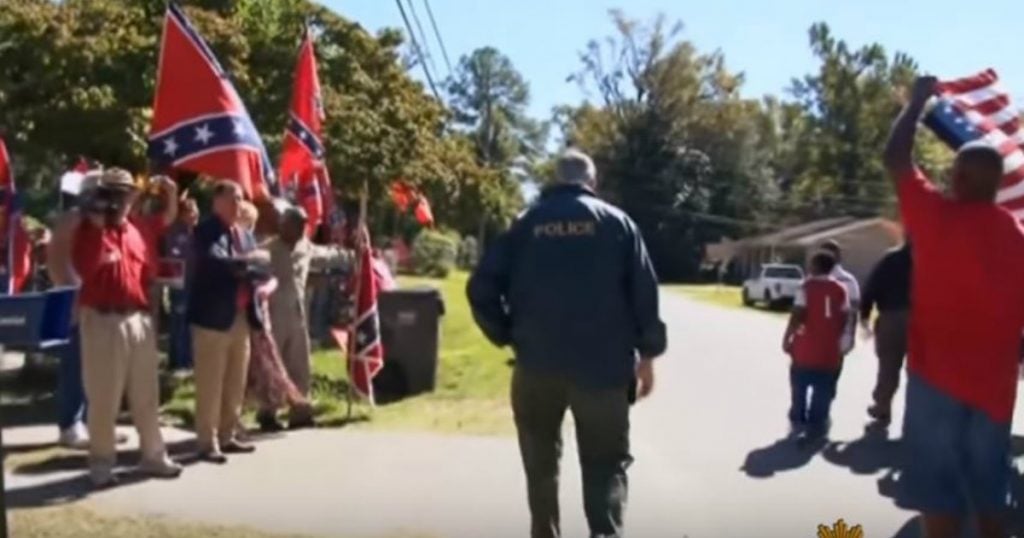 It led to many protests against her and Annie actually invited counter-protestors to protest against theirs. It was so much chaos. The neighbors even built up walls around Annie's house so that they do not have to see her confederate paraphernalia. But that did not stop Annie.

She raised her flags high above the walls so that they could not be hidden. It was a huge mess, but everything changed when Annie faced a life-threatening health condition. Annie had a heart attack that softened her heart, literally. 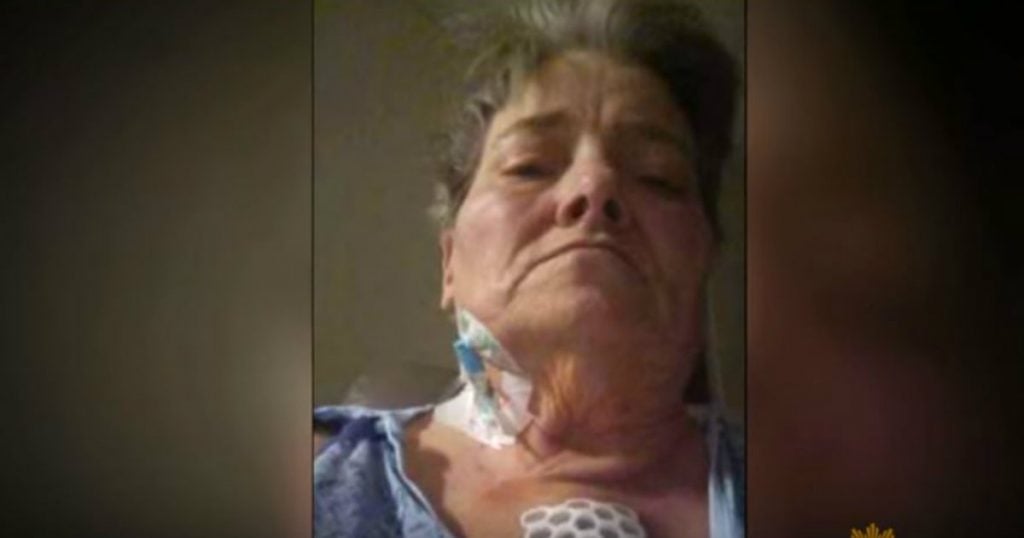 After she experienced her health battle, she felt that she has to apologize to whoever she hurt along the way. Even though her intention was to honor her relatives with her flags, she chose to honor them by being kind to her neighbors. 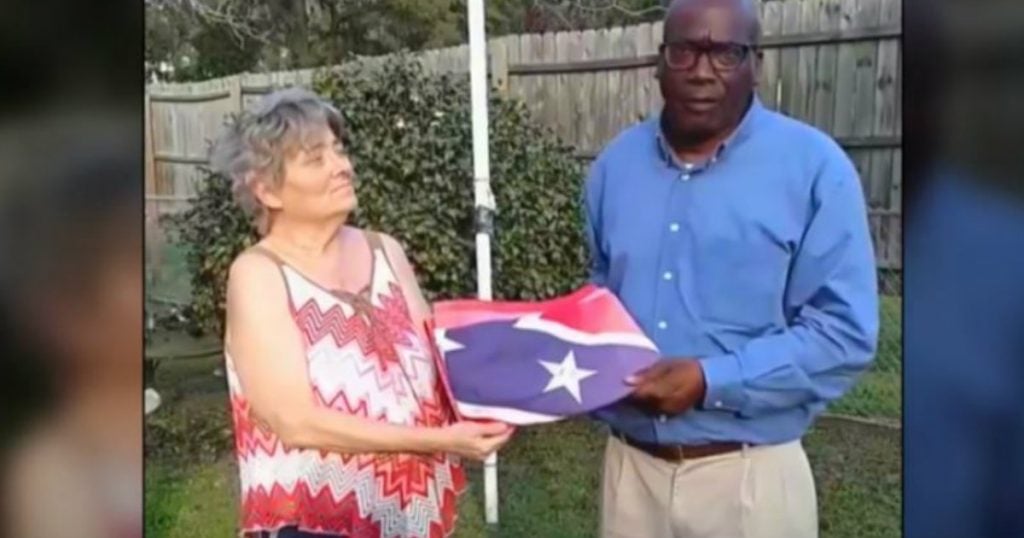 The first person she reached out to was the Director of the Local Community Resources Center. She let him know that she was going to take down her flags. He was shocked, and he gave her a huge hug. That was one step towards her making amends with her neighbors.

WATCH: Neighbor With Confederate Flags Has A Change Of Heart

YOU MAY ALSO LIKE: Dying 89-Year-Old Spends Her Final Days Living With Her Young Neighbor