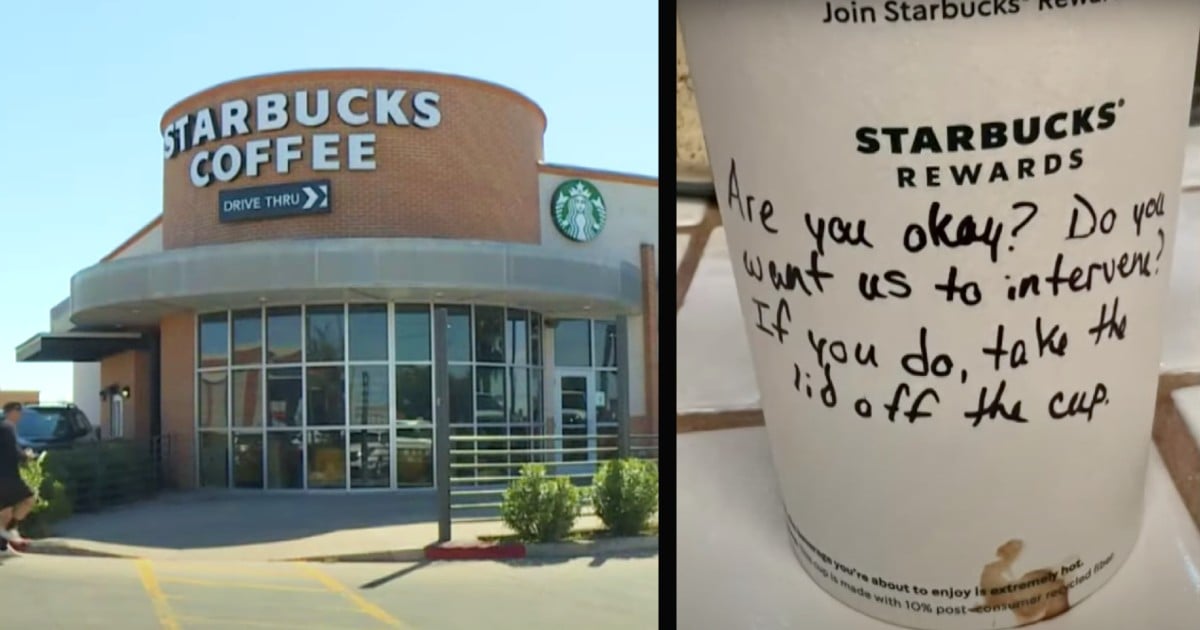 Addy and Lily Altobelli are conjoined twins that were separated in a risky 10-hour surgery just months after their birth. Now, their parents are opening up about trusting God through the terrifying journey.

The parents of the conjoined twins that were separated, Maggie and Dom Altobelli, faced so much uncertainty with their baby girls. Questions with no sure answers riddled the couple from the moment they learned a shared stomach joined Addy and Lily together.

RELATED: 8-Day-Old Conjoined Twins Are Youngest Ever To Be Separated

So, Maggie and Dom did the best thing they could do. They surrendered it all to the Lord and relied on God to see them through the entire process. And He did just that!

At her 20-week pregnancy check-up, Maggie expected to discover the gender of her baby — singular. But to her surprise, she found out she would give birth to twin girls.

However, Maggie was in for a much bigger shock when the ultrasound revealed something her doctor had never before seen. She was carrying conjoined twins.

“Their little stomachs are connected,” her doctor declared.

The couple never anticipated a situation like this. But they chose to trust God’s plan even if it looked different from theirs.

"It was a surprise and it was very shocking," Maggie said. "But, we just thought that God gave us these girls for a reason."

The couple agreed to have the conjoined twins separated after their birth. This meant leaving their home in Chicago and working with Children's Hospital of Philadelphia (CHOP) since the doctors there had experience in separating conjoined twins. But neither Maggie nor Dom fully comprehended the long and difficult road that lay ahead.

First came a battery of tests to see if the separation was even possible. If the babies shared a heart, doctors wouldn’t even be able to try. Even once doctors confirmed they could attempt a separation surgery with the conjoined twins, they warned Maggie and Dom Altobelli it would be very risky.

"They said, ‘Yes, this is a favorable situation. It's still a very high-risk delivery and surgery,'" Maggie recalled.

It was terrifying to have no sense of what was going to happen to their baby girls. But Maggie and Dom decided to take it a “step at a time” and trust God. In fact, they nicknamed their conjoined twins Faith and Hope during the pregnancy.

RELATED: Parents of 9-Month-Old Twins Conjoined at the Head Praise God After They Are Separated

At 34-weeks, Maggie delivered Addy and Lily Altobelli. And though the birth of the girls overjoyed Maggie and Dom, the conjoined twins immediately began facing complications.

Because the girls shared a chest, when Lily, the larger twin, got upset, it created breathing problems for Addy.

"If Lily got upset ... she would (control) the breathing," Maggie explained. "There were times where Addy had coded because she couldn't breathe because Lily would get upset."

Before the conjoined twins could be separated, they needed time to grow and receive treatments preparing them for their upcoming surgery. And all Maggie and Dom could really do, aside from loving on their babies, was pray for a positive outcome while allowing the doctors to take over.

Not long before the conjoined twins turned one, the day finally arrived to have them separated. And though so many things could go wrong, Maggie and Dom fully surrendered to God’s will.

"It was very surreal, just very emotional. The whole day was very peaceful and we kind of just gave it to God - and we've done that throughout this whole journey," Maggie Altobelli recalled. "We're just so lucky to have surgeons who know what they're doing and really worked hard and cared for our girls like they were their own."

RELATED: Conjoined Twins Abby And Brittany Awed Folks Years Ago But Now, They're Just As Inspiring

The intense procedure took doctors 10 hours to perform, with Maggie and Dom getting updates every two hours. Then, finally, they received word the operation was successful and complete.

“I just fell to the floor,” Maggie said. “Everybody was just crying and sobbing. There was so much joy.”

Addy and Lily Altobelli spent the next two months in the hospital recovering until given the green light for release. At last, the conjoined twins that were separated headed home to Chicago with their parents.

“We’re so happy that they’re home. It’s just amazing,” Maggie said. She went on to explain,
“I still cry to this day, just seeing the girls sitting in the living room and watching Frozen or any Disney movie. Because it’s just that thing that you always hope for and imagine, and it’s really indescribable. I can’t describe how amazing it is.”

The babies continue to receive multiple types of therapy — physical, occupational, and speech. And though they currently use feeding tubes, they are practicing eating on their own. And after enduring and overcoming so many challenges, their futures are bright.

"This is our journey. It's a very special one in many ways," explained Maggie Altobelli. "These girls are going to live long, healthy lives. It's pretty miraculous and unbelievable that we're living this life."

YOU MAY ALSO LIKE: Story Of Rare Triplet Pregnancy Where Mom Got Pregnant While Already Pregnant With Twins

Finding peace in the storm isn’t easy. But if we can surrender our hearts to God’s will, just as we see with these conjoined twins that were separated, there is no situation He can’t use for good!

WATCH: Conjoined Twins That Were Separated Thrive After Surgery