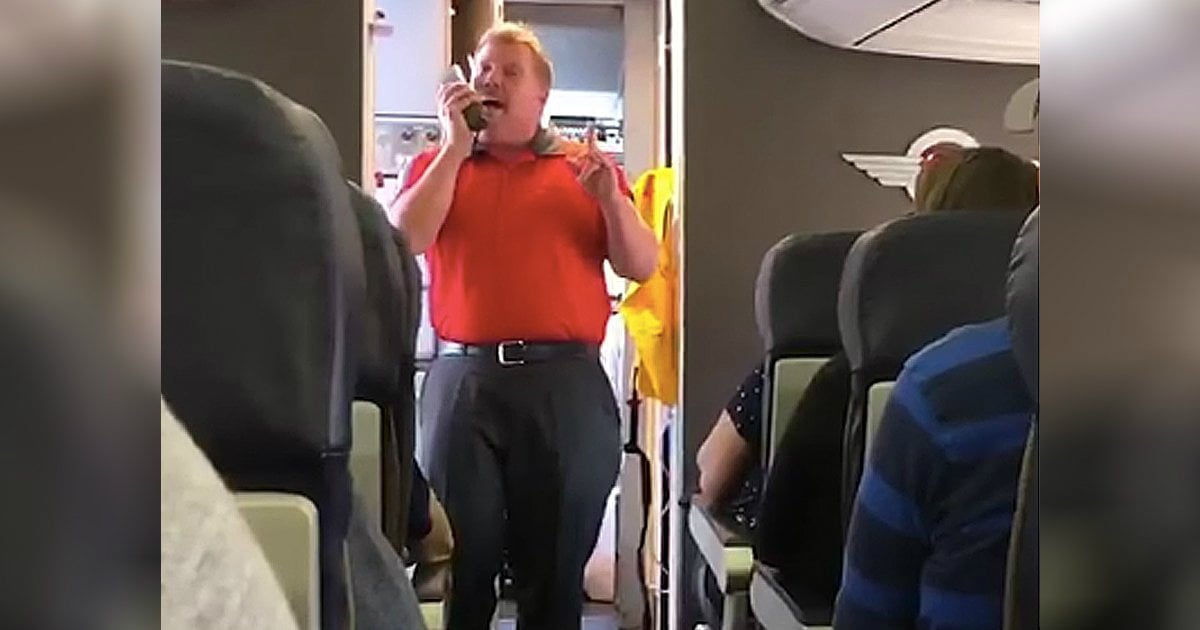 During a heartwarming American Idol audition, one contestant Facetimes his sick mom. It was the only way she could watch him sing. And the touching moment brought many to tears, including one of the judges.

Dimitrius Graham is a 27-year-old from Baltimore, Maryland. And during his pre-audition interview, he cannot speak more highly of his mother, Lorraine. She’s the one who supported him his whole life, putting him through college and always encouraging him to keep up with his singing.

Unfortunately, Lorraine is sick. She was actually getting ready for surgery during her son’s audition time.

Dimitrius couldn’t join her at the hospital since he is in Los Angeles for his American Idol audition. But he came up with a great way to include her in the special moment!

Wanting to lift her spirits, Dimitrius asks and the judges agree to let the contestant Facetime his mom so she can watch his audition.

Katy Perry, one of the judges on American Idol, video calls Lorrain and shares an encouraging message with her.

"We believe with you, for tomorrow, that you'll be safe and protected and the angels are around you. And speaking of an angel, your son is about to sing for us, and we want you to be a part of this moment."

While Katy Perry is holding the phone so Lorraine can watch the audition, Dimitrius starts singing "Wind Beneath My Wings" by Bette Midler.

"Did you ever know that you’re my hero,

I can fly higher than an eagle,

For you are the wind beneath my wings."

Immediately, Katy Perry starts crying as well as many other contestants sitting in the audience. It was such a sweet and tender moment to witness.

YOU MAY ALSO LIKE: Surprise Proposal On American Idol During Hollywood Week Catches Everyone Off Guard

Thank you, God, for the bond between a mother and her son!

WATCH: Son Sings ‘Wind Beneath My Wings’ To Sick Mom