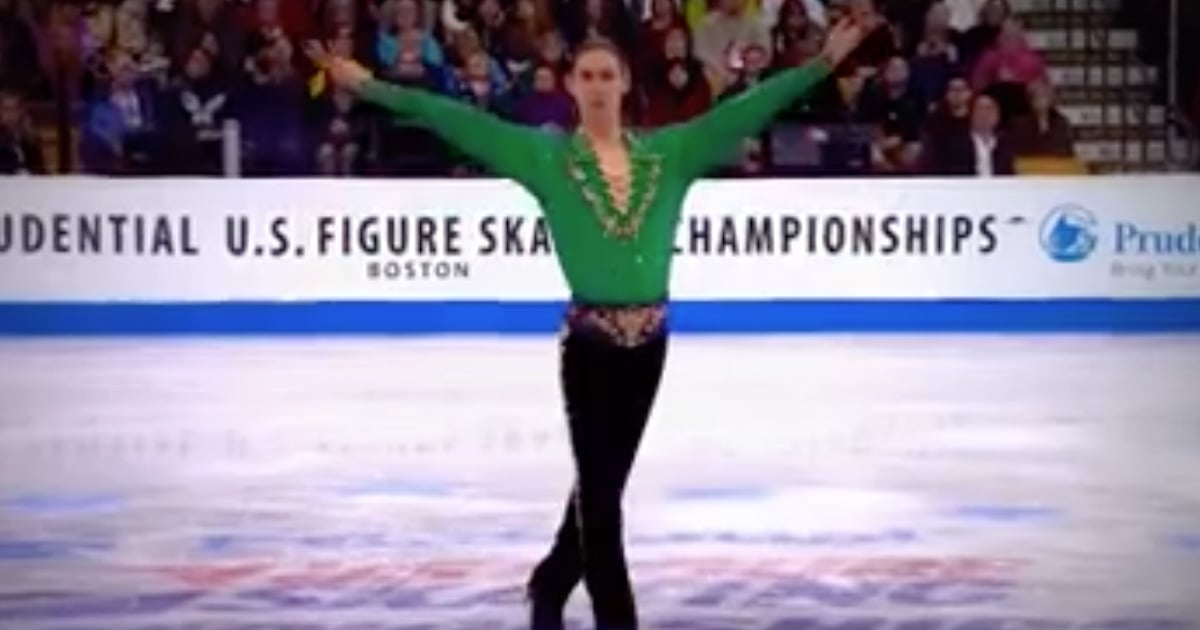 Corinne has one of the most angelic voices, so it is a no-brainer for her to have auditioned for a talent competition. And, her audition for France's Got Talent is one you do not want to miss.

She has an amazing voice and as soon as she began to sing, it stunned everyone in the audience. The judges just could not believe it. And they were tearing up. 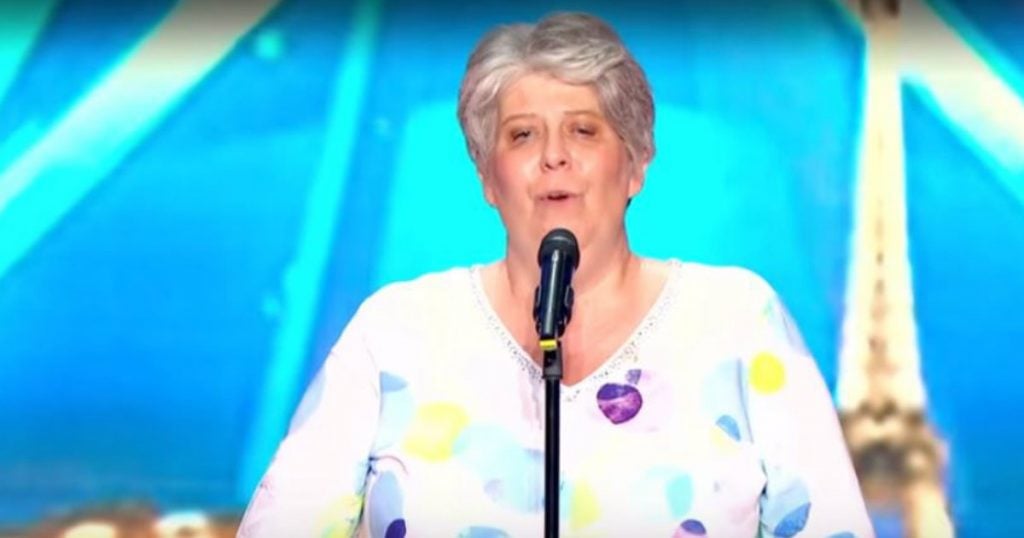 RELATED: One Legged Dancer Wows Judges on Russia's Got Talent

Her not being able to stand up on her own did not prevent her from delivering such a beautiful sound. And as she sung, there was not a single dry eye in sight. Her voice was so mesmerizing, and her performance was way more than what the judges could ever expect. She sounded like an angel singing a song in the most romantic languages on Earth. 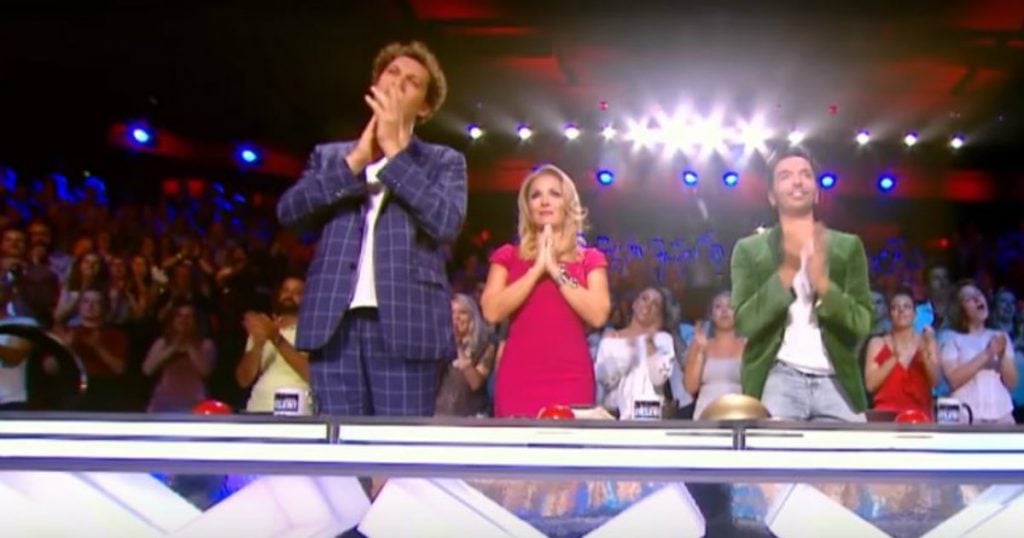 When she was done singing, the audience gave her a standing ovation, and her son ran to join her on the stage. He gave her a huge hug and the both of them stood on stage fully embracing each other and taking in the moment. 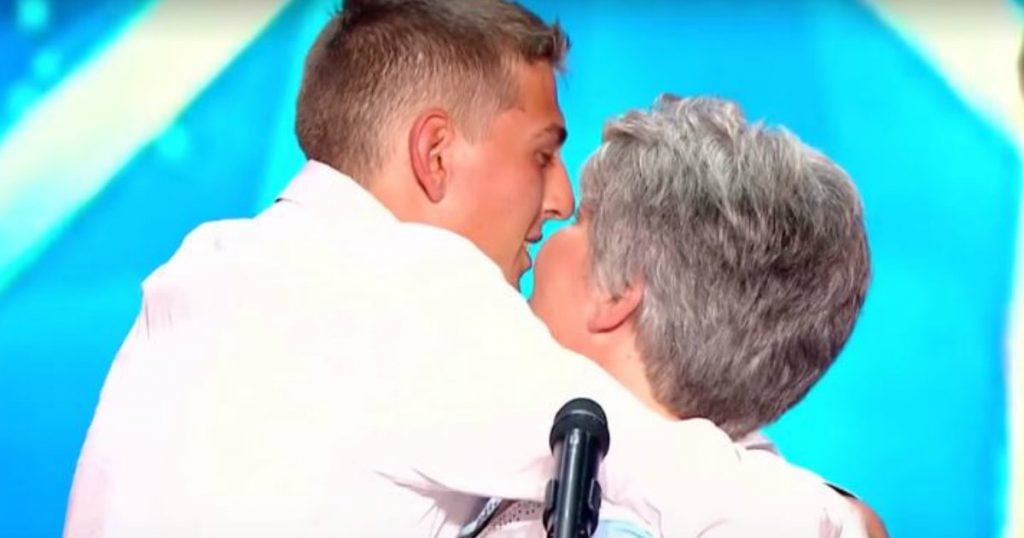 He was so proud of her. She sure did a great job. And the judges were thoroughly impressed. So, of course, they did not hesitate to press the golden buzzer! Who else was inspired by Corinne?

YOU MAY ALSO LIKE: Simon Stops 62-Year-Old's America's Got Talent Audition