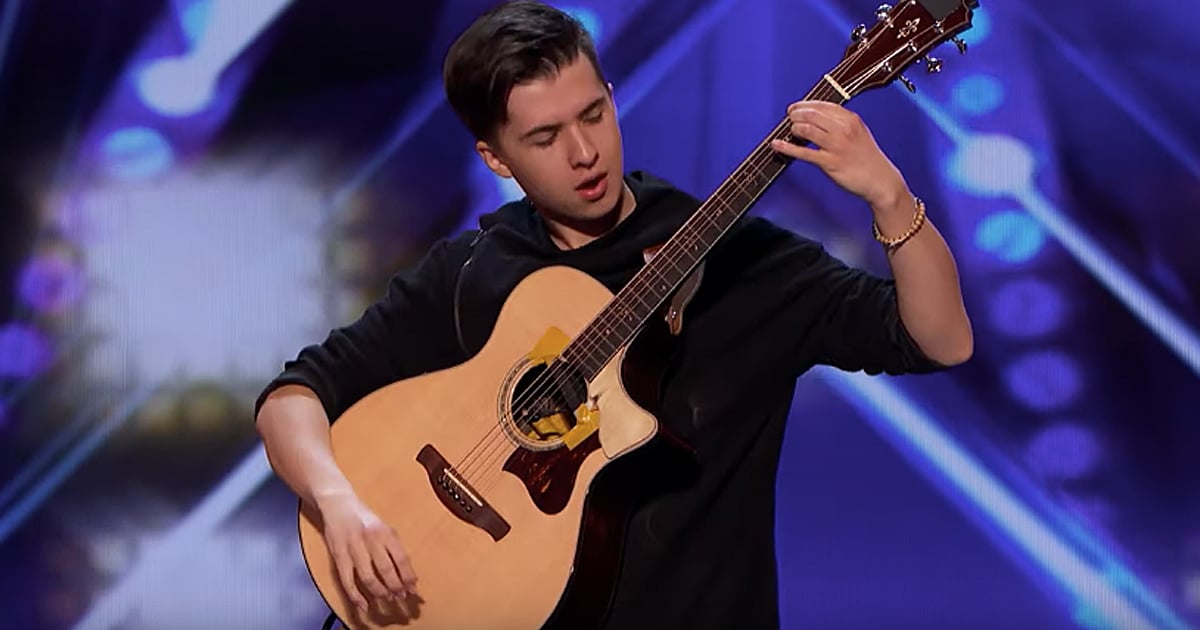 In a touching performance of ‘Forever And Ever, Amen,’ country stars join Randy Travis on the stage at the Grand Ole Opry to perform his iconic hit.

Randy Travis first broke onto the music scene in the 1980s. His deep and distinctive voice gave us hits such as ‘Deeper Than The Holler' and ‘Three Wooden Crosses.' But everything came to a screeching halt nearly six years ago when Randy almost lost his life after suffering a devastating stroke. It left him in a coma for 72 hours.

Even though he couldn't communicate, Randy could hear and understand everything that was going on around him. He even heard when the doctor's advised his family that recovery was slim and they should consider pulling the plug. Thankfully, he was able to give his wife, Mary, a sign and from that moment on, he fought to recover.

Today, the Grand Ole Opry is celebrating Randy's 60th birthday with a star-studded tribute. The entire night concluded with a special rendition of his song ‘Forever And Ever, Amen.'

Forever and ever, amen

If you wonder how long I’ll be faithful

I’ll be happy to tell you again

I’m gonna love you forever and ever

Forever and ever, amen"

YOU MAY ALSO LIKE: George Strait Performs ‘God And Country Music’ Live At Awards Show And It’s Phenomenal

Country artists such as Charles Esten, Josh Turner, Charlie Worsham all stand on stage and belt out the iconic lyrics. And at the very end, Randy Travis steps on stage and sings the famous final note. What a birthday celebration.