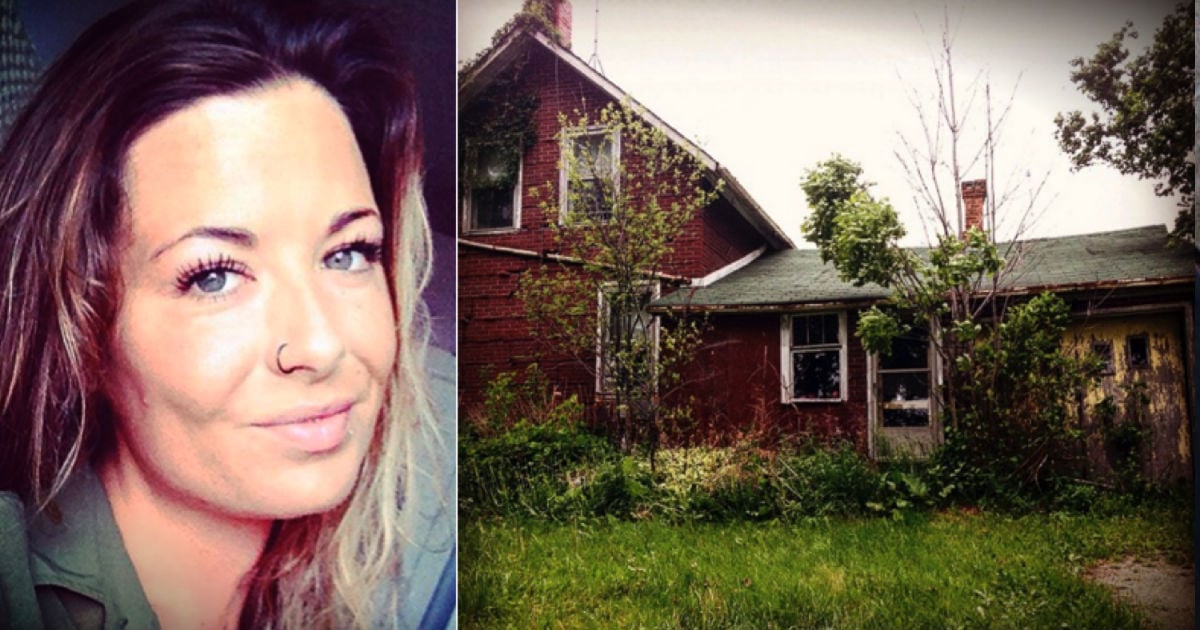 They Accidentally Texted Strangers About Their Newborn

Florida couple, Lindsey and Mark Lashley, had been eagerly awaiting the arrival of their baby boy, Cason Knox. So, as soon as it was “go time,” a group text was sent by Mark’s mom, Theresa, letting everyone know they were at the hospital. But it turns out that, in addition to close friends and family, Theresa had also accidentally texted strangers. And what happened next was a heartwarming surprise they never expected! 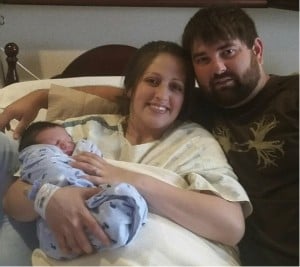 Dennis Williams (21) and his brother, Deorick, don’t know the Lashley family at all. But apparently when Mark’s cousin got a new phone number, her old one was assigned to Dennis. And that’s how these two brothers were inadvertently added to the text chain announcing the arrival of little Cason Knox. 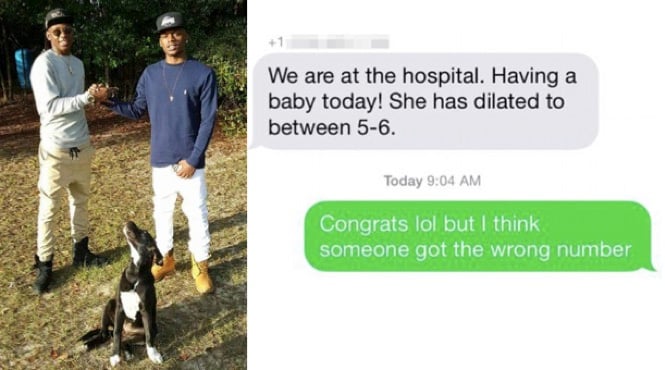 Dennis tried to explain that there had been a mix-up. But in all of the excitement over the baby’s birth, Theresa didn’t initially realize her mistake and continued to send updates.

The brothers could have easily ignored the following texts. But instead, they decided to go out of their way to do something extraordinarily sweet. Dennis and Deorick shocked everyone when they showed up at the hospital bearing gifts for the little one and heartfelt congratulations for the family.

RELATED: A husband’s epic response to a lewd text from the nanny 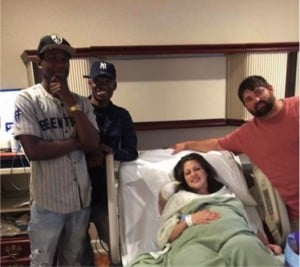 It was a surprise that truly touched the family, who wrote on Facebook:

“What a blessing these two guys were to the family. They were so sweet and kind to do this! You two are great guys and thank you for giving to someone you didn’t know! Many blessing I pray for you…If we all only had this kind of heart.”

Seeing these two brothers take the time to do something so kind for a family they didn’t know at all completely restored my faith in humanity!

See how complete strangers came to the rescue after the unthinkable happened during this proposal! 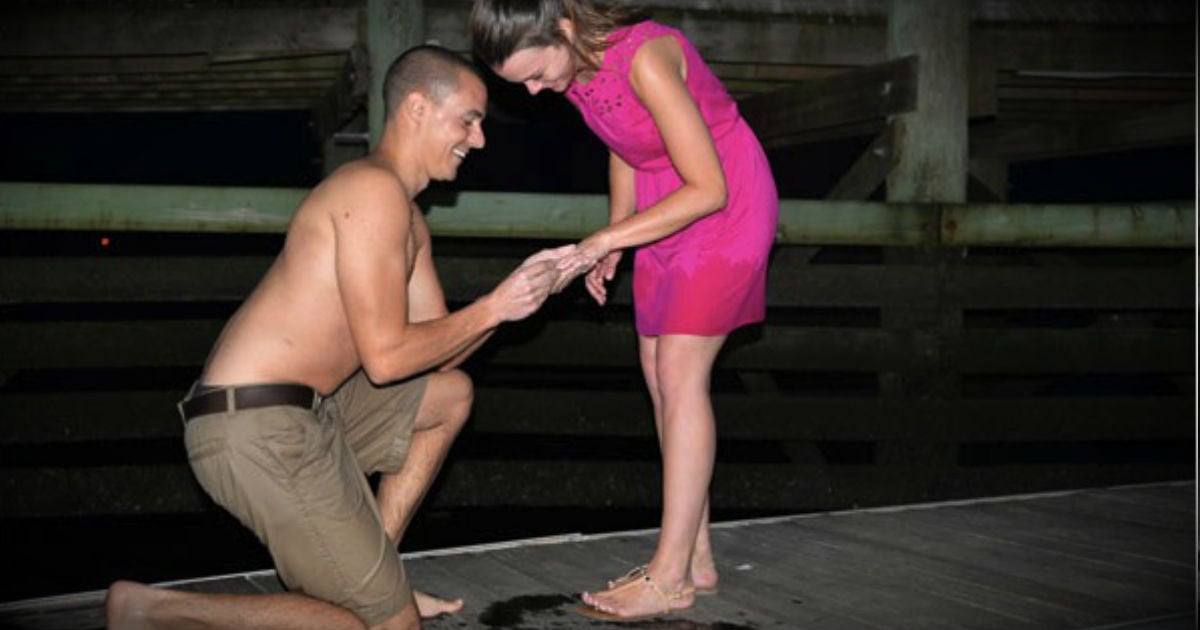