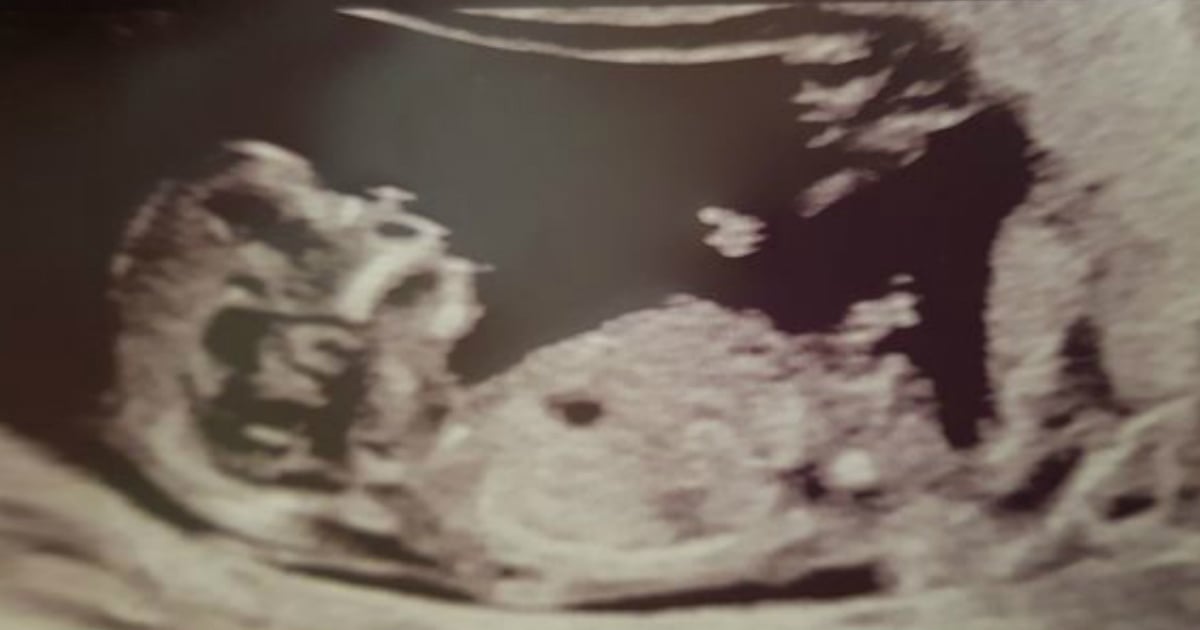 In this heart-stopping moment captured on a traffic camera, a couple is pushing a stroller through an intersection when they are almost hit by a drunk driver.

In this fast-paced world, everything can change in a matter of seconds. That's exactly what happened to this unsuspecting family as they made their way through a crosswalk.

Security camera footage shows a couple with a stroller at an intersection in Phoenix, Arizona. Out of nowhere, a jeep barrels through the red light and almost hits the family at a high rate of speed.

But that's when the driver of a Chevrolet Cruz waiting to turn takes the impact from the Jeep and spares the family from harm. People are calling the 27-year-old driver of the Chevy Cruz a hero.

Even though she did suffer some minor injuries, none were life-threatening. And now, a family is safe because of her actions.

After the accident, authorities found that the rogue driver in the Jeep was under the influence of alcohol. He was arrested on DUI charges as well as aggravated assault.

There's no doubt in my mind that God was watching over this family as they crossed that highway intersection. The footage shows just how devastating this crash could have truly been and I'm so thankful that a guardian angel was looking out for everyone.

YOU MAY ALSO LIKE: Dog Chained To A Railroad Narrowly Escapes Death Thanks To Hero Train Driver

Our lives can change in the blink of an eye and it's so important to give thanks for all that we have around us.

Who else was holding their breath as this scene unfolded?