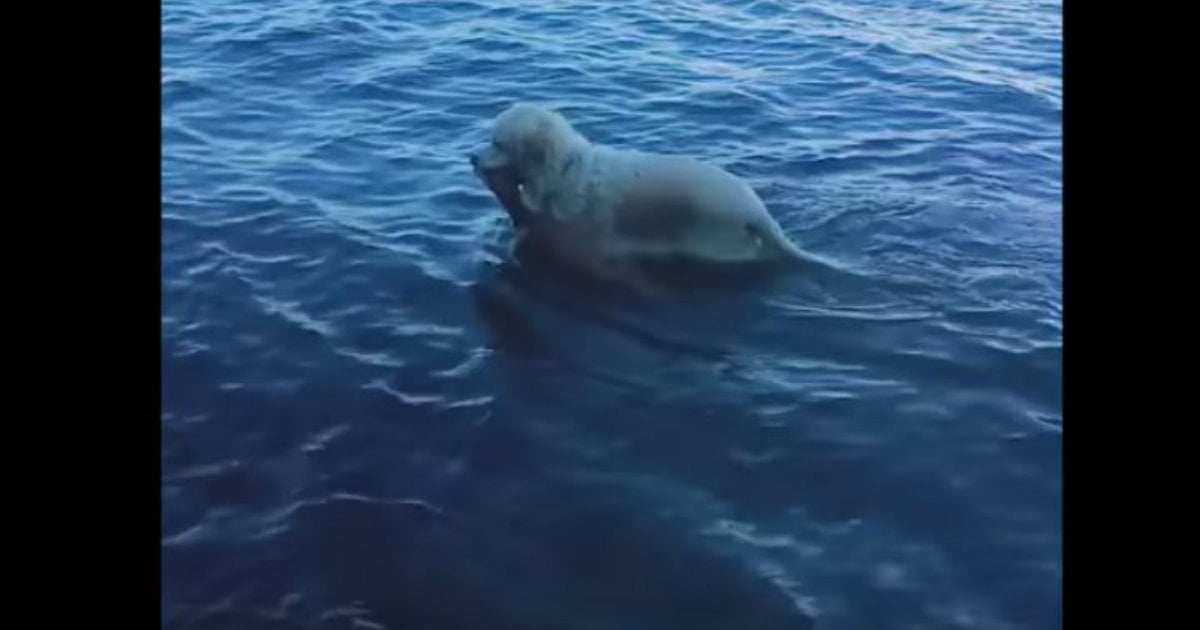 When this couple saw a deer in a dangerous situation they knew they had to help. And, the rescue you cannot miss.

A man and his wife were walking in the woods when they spotted something that was so unusual. A deer had managed to get her head stuck inside of a pipe. The couple wondered how something that that could happen. The deer probably was being a little too curious and accidentally shoved her head inside. 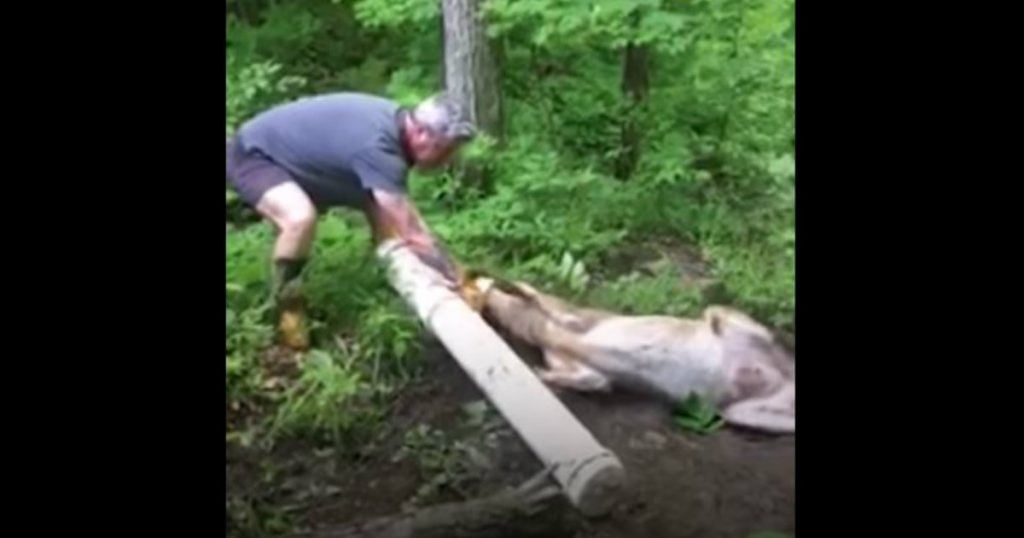 RELATED: These Animals Are Rescuing Each Other And It Is Incredible

The couple knew that they could not leave her that way. So, the man went over to help. When he pulled on the pipe, the deer would go into a panic. He was trying his best not to harm her, so he began to tug a little gentler. It was taking a while because she was really stuck in there. He tried lifting the pipe up and pulling it, but it did not seem to work. 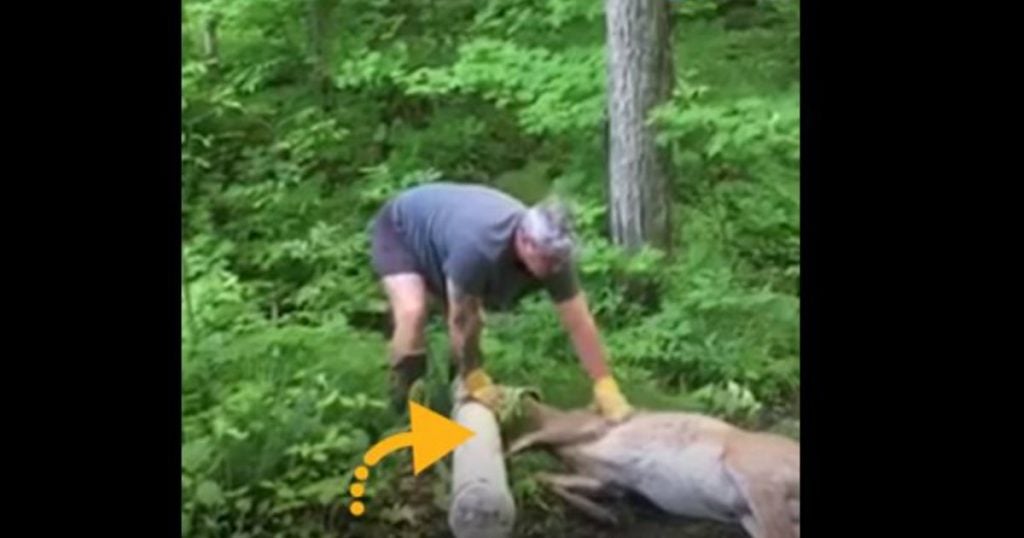 Then he twisted the pipe back and forth and her ears began to show a little bit. So, he continued with that technique. The deer sat very still but he knew that she was terrified, so in between twists, tugs and pulls, he would give her gentle pet on her back to comfort her. 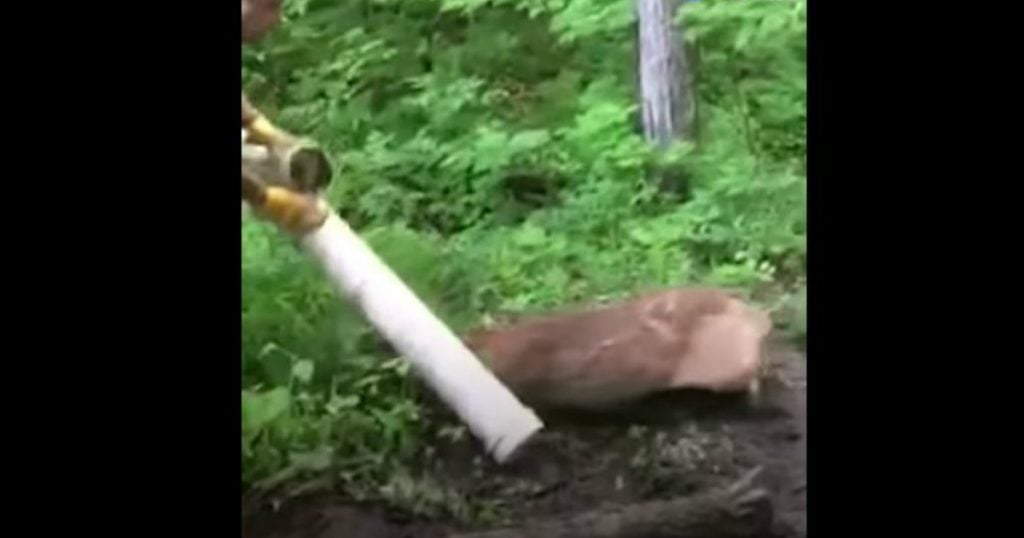 After twisting a little bit longer, he finally, got the deer's head out! She was so anxious and immediately wanted to flee. The poor deer tried to run away, but she was so out of sorts. She lost her balance when she tried to run and fell every time. But after taking a second to rest, she was able to return home. God bless these Good Samaritans!

YOU MAY ALSO LIKE: 10-Year-Old Boy Shows Incredible Compassion To A Blind Deer