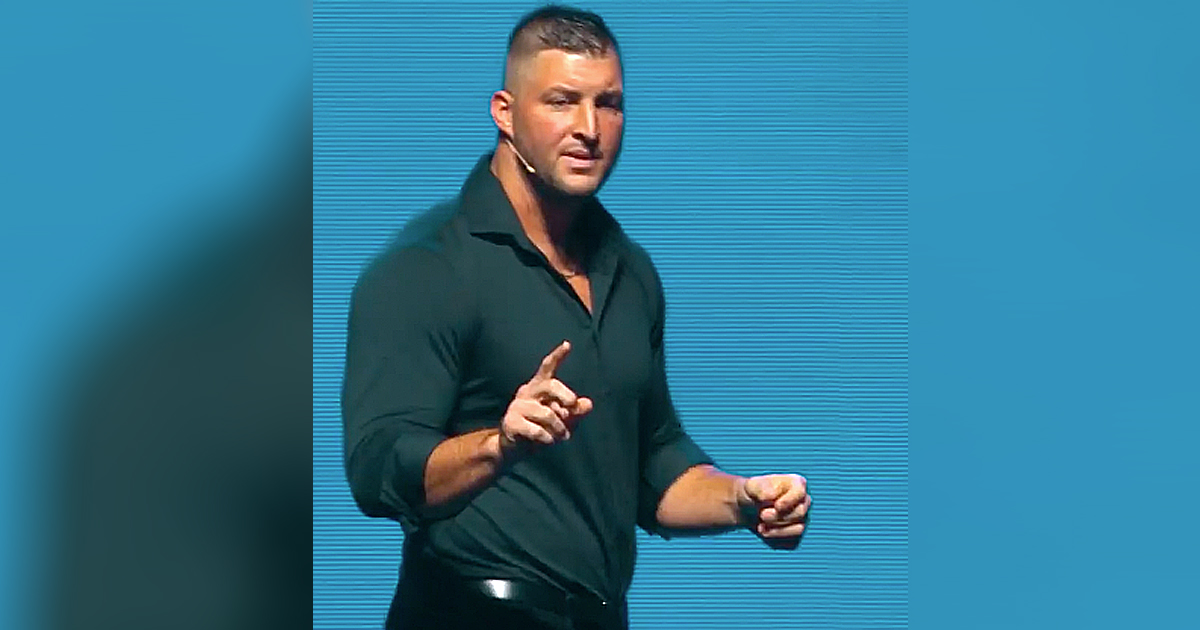 Country singer Craig Morgan shares in an interview why the song that he wrote for his late son is one of the most difficult songs for him to perform.

In 2016, this country superstar experienced a huge loss when his 19-year-old son, Jerry, died in a boating accident. The unexpected death sent shockwaves through the entire family and they each experienced excruciating heartache.

RELATED: Craig Morgan Brings Celebrities To Tears With His Emotional Tribute To His Son

Three years later, Craig was awoken in his sleep and felt the words to a song placed on his heart. Within four hours, he was able to put his emotions onto paper and "The Father, My Son And The Holy Ghost" was written.

"In the mornings I wake up, give her a kiss, head to the kitchen
Pour a cup of wake-me-up and try to rouse up some ambition
Go outside, sit by myself but I ain’t alone
See, I’ve got the Father, my son, and the Holy Ghost"

Craig Morgan Shares About His Song "The Father, My Son And The Holy Ghost"

Since it ‘s release, this emotional song has touched hearts all across the nation. Many in similar situations are finding comfort in the lyrics. This is one of the reasons that Craig wanted to share this special song with the public. But along with the blessing, also comes some difficulty.

This song is so close to Craig's heart that sometimes he isn't able to even perform the tune during concerts. "It takes so much out of me to do this song. I cannot even describe what it does to me physically."

Recently, he performed the hit song on The Kelly Clarkson Show and nearly fainted. "My knees were weak. I was shaking, my heart..everything in me. Because it takes so much energy to maintain my composure while singing this song."

We can only imagine how tough this situation must be for Craig and his family. But we all praise God that he was able to cling to his faith and share these blessed words with the world.

WATCH: Craig Morgan’s Song for His Son is a Blessing and Curse