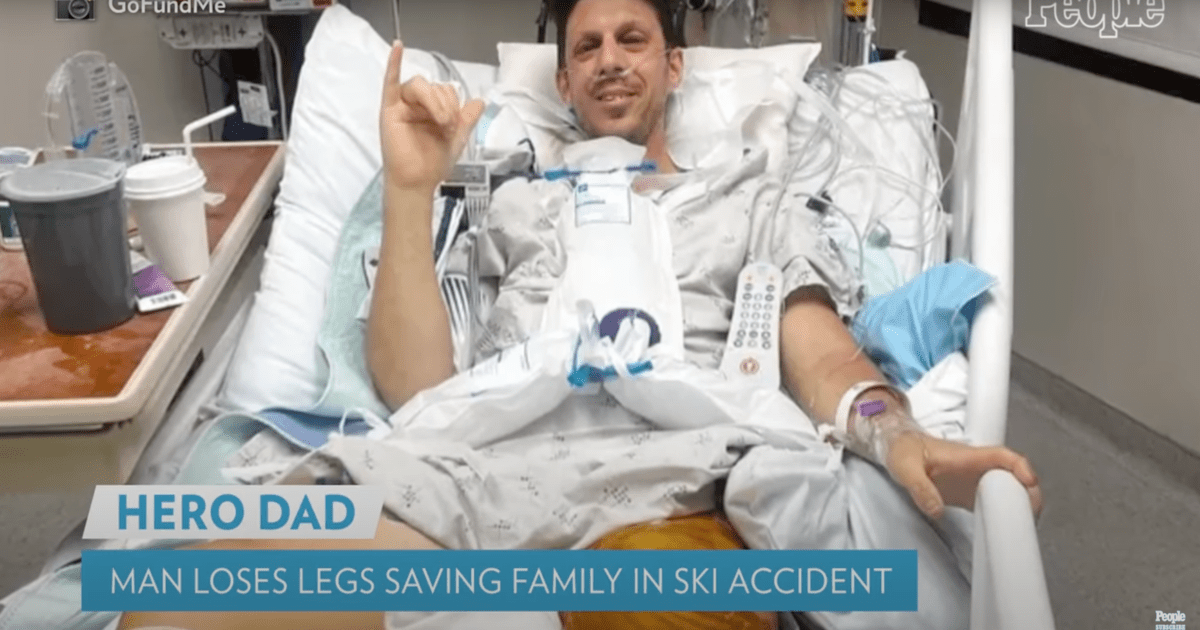 Heroic Dad Protects His Family, Throwing Himself in the Path of Danger to Try to Keep Them Safe
Read Article »

Like many inspiring movies and books, this short story about a cross may be fictional. However, the impact that this work will have on its readers is very real. Enjoy!

The power of the cross…an incredible story

In 1967 while I was taking a class in photography at the University of Cincinnati, I became acquainted with a young man named Charles Murray, who was also a student at the school and training for the summer Olympics of 1968 as a high diver.

Charles was very patient with me, as I would speak to him for hours about Jesus Christ and how He had saved me. Charles was not raised in a home that attended any kind of church, so all that I had to tell him was a fascination to him. He even began to ask questions about forgiveness of sin.

Finally, the day came that I put a question to him. I asked if he had realized his own need of a redeemer and if he was ready to trust Christ as his own Savior. I saw his countenance fall and the guilt in his face. But his reply was a strong ‘no’. In the days that followed he was quiet and often I felt that he was avoiding me until I got a phone call from him.

He wanted to know where to look in the New Testament for some verses that I had given him about salvation. I gave him the references to several passages and asked if I could meet with him. He declined my offer and thanked me for the scripture. I could tell that he was greatly troubled, but I did not know where he was or how to help him. 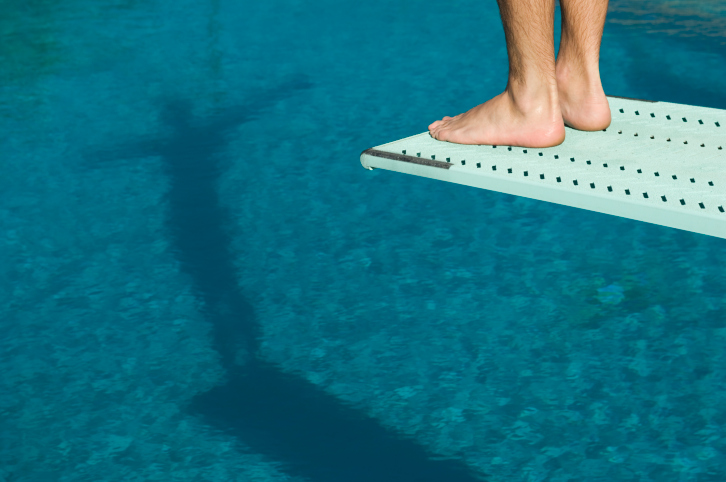 Because he was training for the Olympic Games, Charles had special privileges at the University pool facilities. Sometime between 10:30 and 11:00 that evening he decided to go swim and practice a few dives.

It was a clear night in October and the moon was big and bright. The University pool was housed under a ceiling of glass panes so the moon shone brightly across the top of the wall in the pool area. Charles climbed to the highest platform to take his first dive.

At that moment the Spirit of God began to convict him of his sins. All the scripture he had read, all the occasions of witnessing to him about Christ flooded his mind. He stood on the platform backwards to make his dive, spread his arms to gather his balance, looked up to the wall and saw his own shadow caused by the light of the moon.

His shadow was in the shape of a cross. He could bear the burden of sin no longer. His heart broke and he sat down on the platform and asked God to forgive him and save him.

He trusted Jesus Christ twenty some feet in the air. Suddenly, the lights in the pool area came on. The attendant had come in to check the pool. As Charles looked down from his platform he saw an EMPTY pool that had been drained for repairs.

He had almost plummeted to his death, but the cross had saved him from disaster.