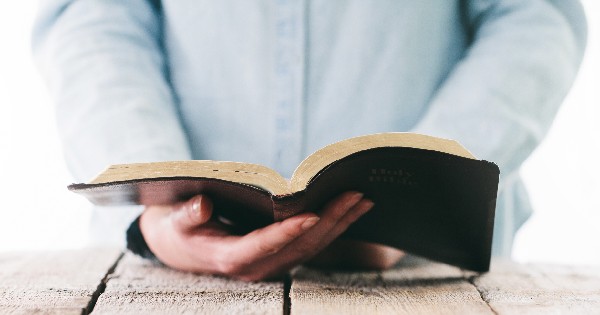 “Everyone deserves a second chance.”

Have you ever said something and wished you could take it back as soon as the words passed through your lips? Or what about on social media? A young baseball player by the name Joey Casselberry has been suspended from his Bloomsburg University team due to his derogatory comments on Twitter – making him a cyber bully. But her response to it all is pure God’s grace!

Mo'ne Davis doesn't think someone who has worked hard to play baseball should be prevented from playing the game and that goes for the Bloomsburg University player who was suspended from his team for tweeting an inappropriate comment that she admitted stung her.

Joey Casselberry was dismissed after tweeting: "Disney is making a movie about Mo'Ne Davis? WHAT A JOKE. That {bad name} got rocked by Nevada in the Little League World Series (LLWS)."

"Everyone makes mistakes and everyone deserves a second chance," Davis, the pitching phenom who became a national story at the LLWS last summer, said. "I know he didn't mean it in that type of way, and I know a lot of people get tired of like seeing me on TV but just think about what you're doing before you actually do it. I know right now he's really hurt and I know how hard he worked just to get where he is right now."

A sophomore first baseman, Casselberry was the team's second-leading hitter this season, according to Bloomsburg's Facebook page, hitting .389 with two home runs in six games. He quickly deleted his Twitter account, but not before tweeting an apology.

"An example that one stupid tweet can ruin someone's life and I couldn't be more sorry about my actions last night," he wrote. "I please ask you to...Forgive me and truly understand that I am in no way shape or form a sexist, and I am a huge fan of Mo'ne. She was quite an inspiration."

"Mo'ne Davis has reached out to Bloomsburg University asking that Joey Casselberry's dismissal from the team be reconsidered. Her request demonstrates the type of person she is, her level of maturity and the empathy that her family and coach teach her. Bloomsburg University stands firm on our decision; however, his consequences will be reviewed as is common in disciplinary actions like this."

Davis, who rocketed to stardom at the age of 13 in the 2014 LLWS, admitted that she felt "pretty hurt on my part, but I know that he's hurt even more."

Why, she was asked, was she asking for his reinstatement?

"Everyone makes mistakes and I know if it was me I would want to take that back," she said. "I know ... [he would do anything] just to take that one tweet back and I know how hard he's worked. Why not give him a second chance?"

What a wonderful way to resolve conflict?? With grace, understanding and forgiveness. She’s pretty amazing!