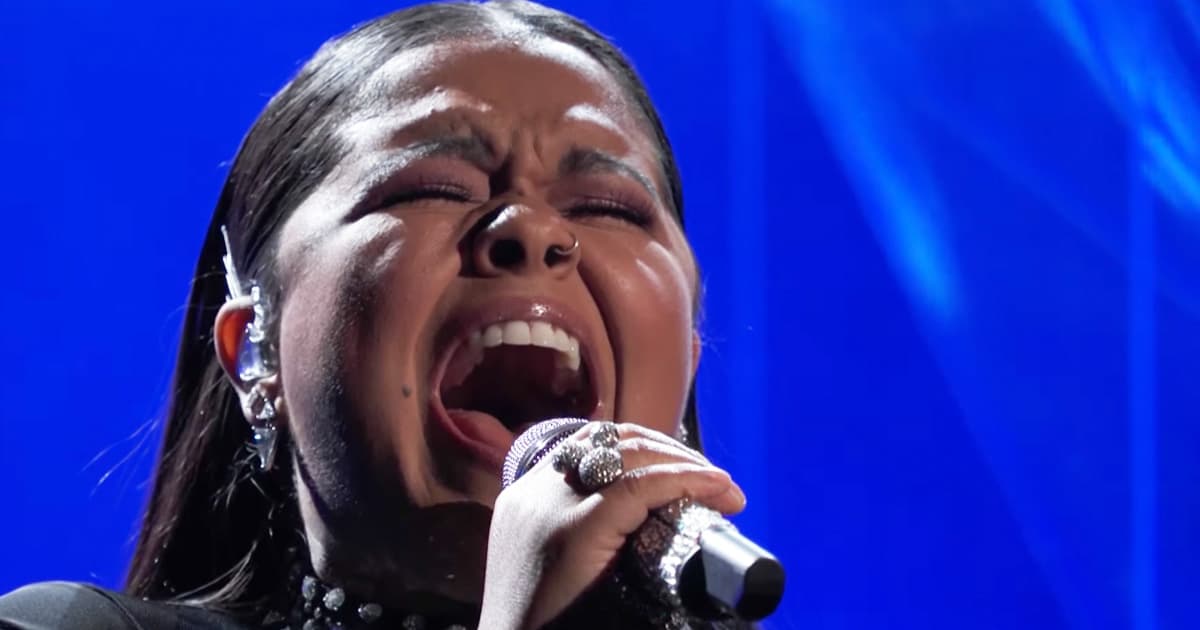 Bud was devastated when he found out that he lost his alcoholic son. But he turned to God in the midst of the tragedy.

He got a knock at the door late one night and when he answered, his heart stopped beating. It was a police officer who came to report that his son Brannon no longer living. 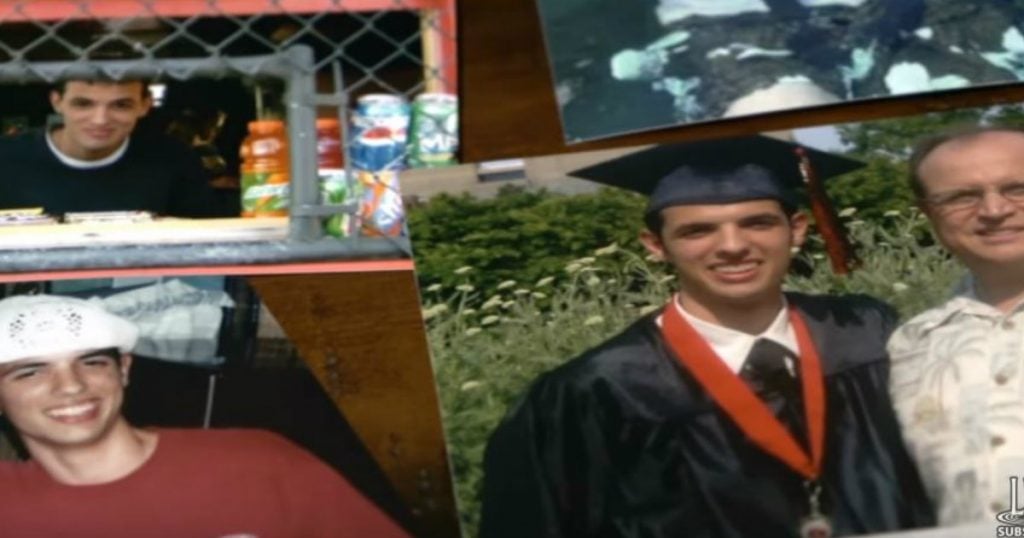 Brannon was very ambitious. He went to college and took advantage of every opportunity that was sure to make him successful. But alcohol became part of his life and it completely took over. His family tried to do all they can to help him by getting him away. But after he went to a six-month rehab, Brannon took his own life at the campsite his family always visited. Bud just could not grasp how such a thing could happen. 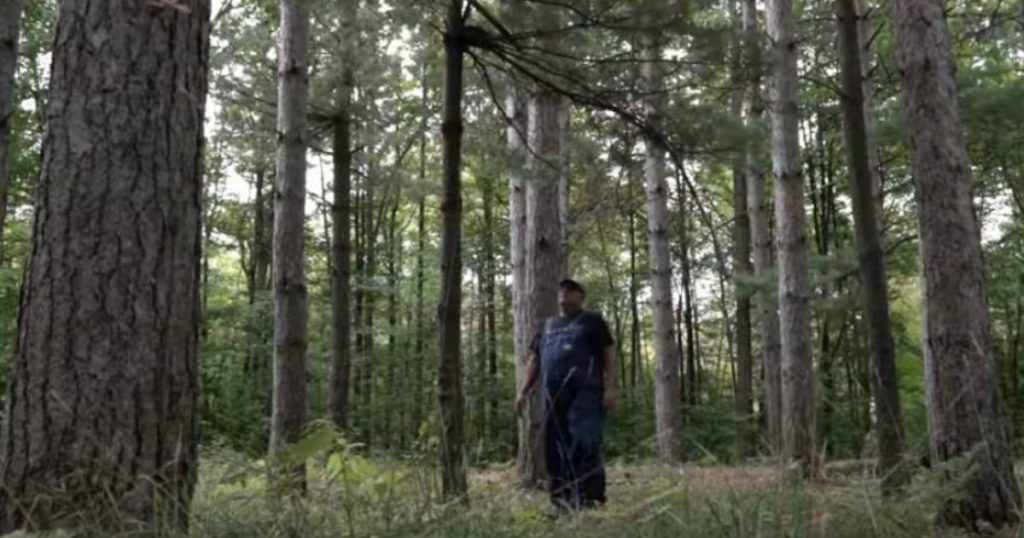 Instead of blaming God, this tragic event made Bud eager to share the love of Christ. It made him realize that there are people who need to hear the message of Jesus Christ. He knew he just had to be more intentional about the freedom they can have in Him.

He had one problem though- he did not know how to confidently share his faith. That is when he looked up how to share his faith online and came across a ministry that gave him the wisdom he needed. 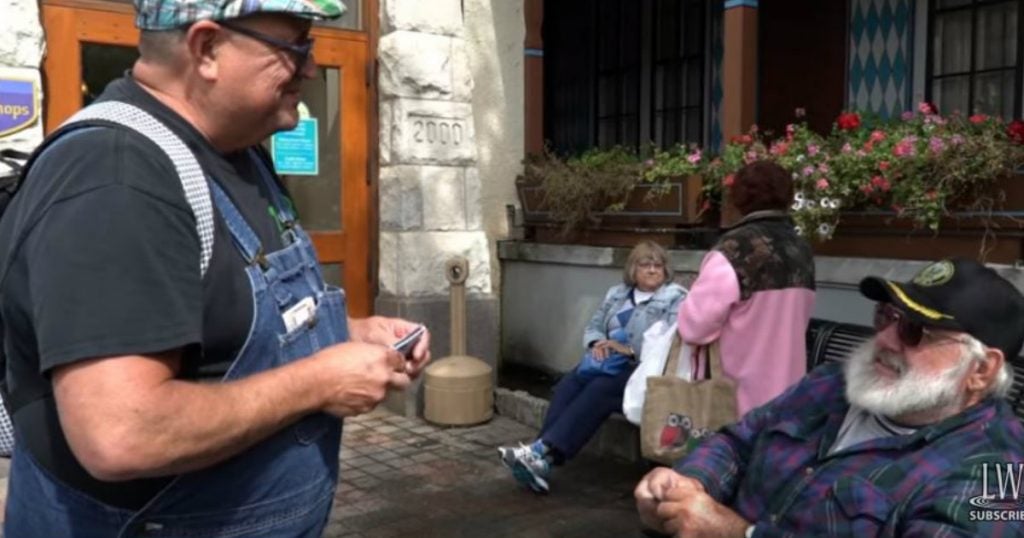 Though he still cannot understand why his son chose to take his own life, he wants to make sure that he tells hurting people about the hope there is in Jesus. Now he does not hesitate to share the Gospel with everyone he comes in contact with.

YOU MAY ALSO LIKE: Christian Comic Chonda Pierce On Her Late Husband's Alcoholism