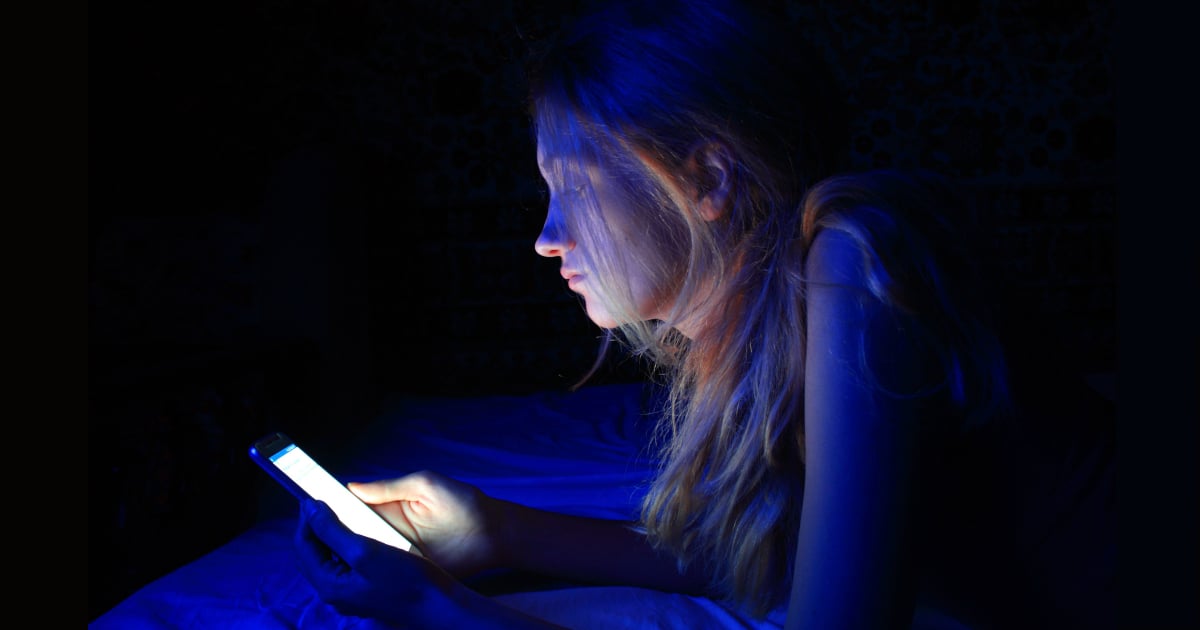 Parents just want to keep their kids safe. But in this new, digital world, it seems to be getting harder and harder to do so. And that’s why, after finding suggestive messages sent to his 7-year-old daughter, one dad warns against popular music app — Musical.ly. 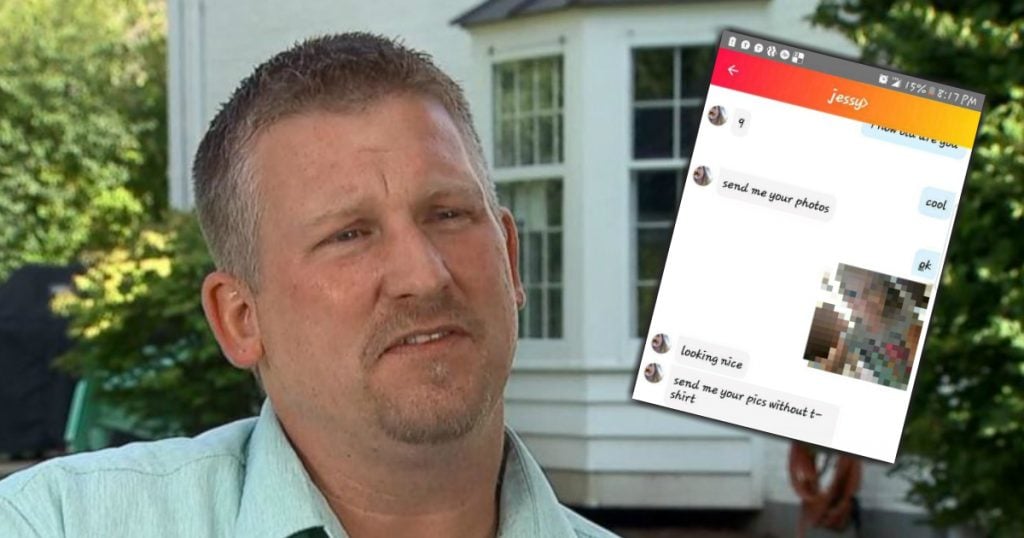 Musical.ly is a music video service that allows its 215 million users to make lip-synching videos and post them to their profiles. Brad Summer’s 7-year-old daughter, Madison, asked to use the app. She wanted to create and send “goofy duets” to her cousins and close friends.

The app sounded harmless enough. So, Brad downloaded it on his smartphone and only let Madison use it while supervised. Not all parents keep a close eye on their child’s device usage, which is why Brad publicly warns against popular music app Musical.ly.

Brad soon learned this “innocent” app includes a chat feature. And it can be used to send not-so-innocent messages.

RELATED: Look Out Parents, ‘Snap Maps' Feature Shows Where Your Kids Are

A person named “Jessy” befriended Madison on the app, claiming to be a 9-year-old peer. Madison assumed Jessy was a friend of one of her cousins, so she accepted the friend request.

Soon after, Jessy started messaging 7-year-old Madison, asking her to send a photo. Madison sent an innocent selfie, but it didn’t satisfy Jessy. The imposter encouraged Madison to send nude photos of herself. Jessy continued pressuring the girl, even after she refused. Jessy promised it would be their little “secret.”

Madison showed her dad, and Brad immediately alerted the authorities. But the horrifying messages left him mulling over all the “what ifs.”

Brad couldn’t help but think about all the parents out there with no idea the danger this app posed.

And that’s why Brad took to social media to warn other parents.

Though he knows it will open him up to harsh judgment from some, he’s hoping his message might save other kids.

"I know many will blame us parents for this happening," Brad wrote the post where he warns again popular music app Musical.ly. "But we never thought like predators, and I guess we were naive in thinking that our daughter was safe on what we thought to be a kid friendly app. We have learned the hard way. I ask that you not judge us (many still will) but let our experience teach us all."

His Facebook post about the situation has been shared more than 80,000 times, with plenty of parents thanking him for the heads up. The Musical.ly app also has set up a page with tips on how parents can help monitor their child’s use of the app.

The digital world is allowing us to connect in so many new ways. But that’s not always a good thing. Be sure to share this story to help others learn about the hidden dangers of social media.

YOU MAY ALSO LIKE: What Looks Like Safe Kid's Cartoons Online Can Be Hiding A Dark Secret 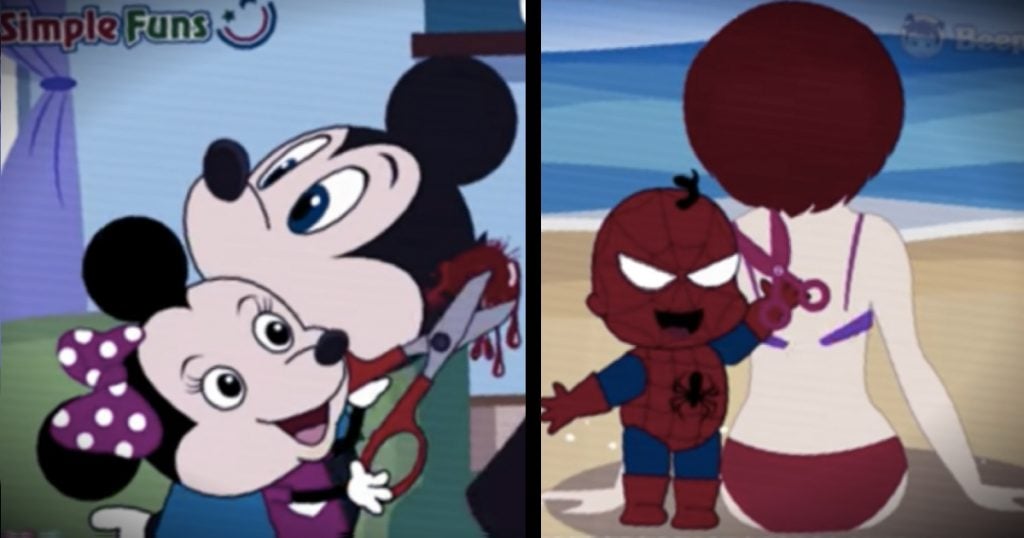