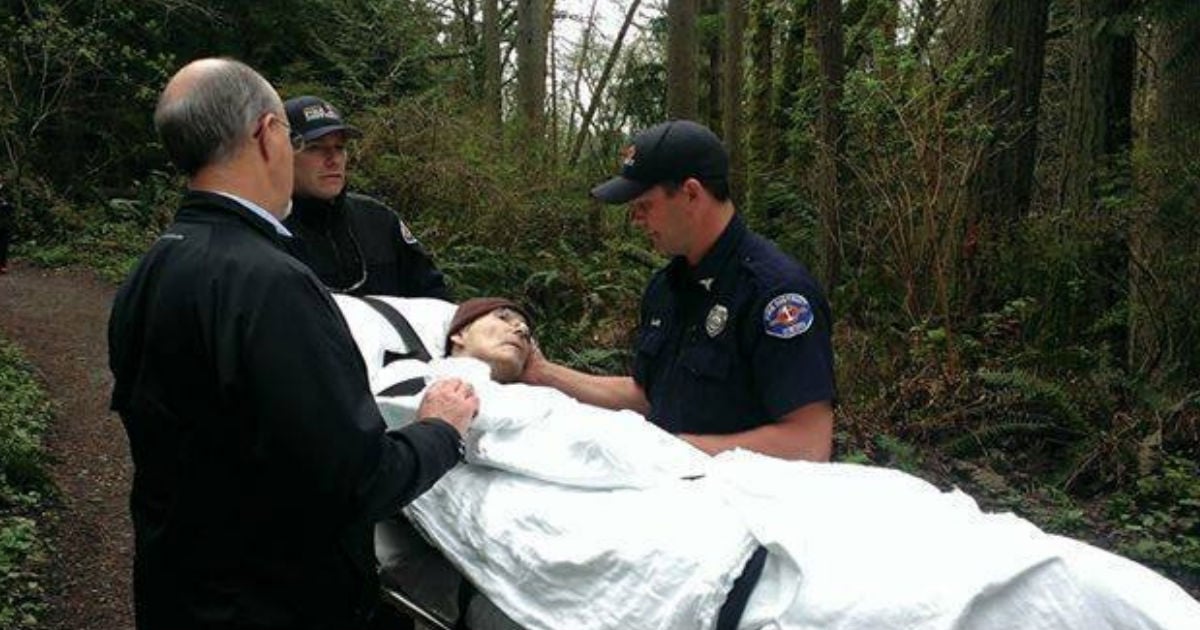 A father’s love for his son he never met.

I’ve always heard it said that to help clear your mind and heart of anything heavy, write it out. For example, a letter. Mailing it isn’t the point. It’s the action of ‘writing’ it that in and of itself offers healing. And that’s exactly what this dad did. He wrote a letter to his son – a letter like no other. But, there’s a twist and I promise, you’re gonna want to grab a tissue first.

I’ve wanted to tell you the story about your mom and me for some time. Perhaps it’s my busy schedule at work or the story’s length that has made me put this off for a while but I’ve finally found time.

We met as teenagers in a volunteer program. It wasn’t love at first sight like she tells you. We weren’t even friends when we started. It wasn’t until we graduated from high school that things started. She and I were talking and realized we were taking the same class in college. Since she was taking the bus, I offered to pick her up and take her to campus to save her some time. And so we went to our morning class together. Administration of Justice is what we had. We yawned, I slept, and she did her work for other more important classes.

Over time, we started to hang out more. We would talk for hours and hours about the most random of things. I’d give her a ride home from school or our volunteer program and we’d just sit in the car talking. Our friends started accusing us of dating but we both told them we were just friends. Nonetheless, we continued to talk and hang out as friends.

During my second year in college, my family moved out of our apartment and into a house about 20 miles away. Being from Los Angeles, it was a 20 mile drive but a one hour commute. I got a new job with better pay. Things were looking up for me. On one particular day, I didn’t have class and decided to go into work late. Whether fate or just coincidence, I got a phone call from your mom. She was stressing out. Parking Enforcement placed a boot (a wheel lock) on her tire to stop her from moving her car. Apparently she had unpaid parking tickets on the car she just bought. She was stuck in the middle of Hollywood with no clue what to do. For whatever reason, she called me.

So I got ready for work, jumped into my car, and drove to pick her up. I took her to the parking enforcement office and then took off. I didn’t think anything of it. I was helping out a friend. So now I had to drive from Downtown LA to another county (55 miles, 1.5 hrs away).

Fast forward a few days later and she calls me. She invites me to go out with her (and some friends from high school) to a club. Your dad can dance now but he couldn’t side step to save his life back then. I hesitantly said ‘yes’ and dressed as best as I could for the night. She introduced me to her friends and we all had a great time. It was the first time I had ever gone to a club. At some point on the dance floor, I looked at her dancing, smiling, and having a good time. It was at that moment that I thought I could date this girl. Heck, I could be in a long-term relationship with her.

After several attempts to ask her to date me, she realized I was the man of her dreams. Well, maybe not that far but she gave me a chance. I told her I wasn’t a typical guy. That I wouldn’t make a stupid mistake like cheating on her, making her feel bad, or anything to jeopardize a relationship. She trusted me and went with it. We dated for about 6 months before I told her I loved her. I was a dork back then. I didn’t do things right but she stuck along for the bumpy ride.

It was five years before I proposed to her. She was expecting me to ask long before that day but I made her wait. Well, we made each other wait. She was starting her Master’s program and I was just starting a new job. Things were looking up for both of us. But she’ll tell you she patiently waited for me. And that she did. So much so that she wasn’t expecting me to propose when I did. We had just finished dinner on a cruise. She wanted to check out the casino but I asked her if we could step out onto the deck for a minute. She hesitantly said ‘yes’ since it was cold outside. We stood near the rail and looked into the darkness. I looked up into the sky and saw the stars. I was nervous but not because of the idea of proposing. I was nervous about the idea of the rest of our lives.

I started to tell her about how our friendship started and I thought we were just friends. And how it developed. I told her that I knew we would be the best married couple out there because our friendship was strong. That I knew our love would last. And, she said ‘yes.’

Fast forward two more years. We bought a home, finished our education, and had amazing careers. We traveled to a few places but were eager to visit more. Then one day, she tells me she is pregnant. Her eyes shined and her smile was the biggest I had ever seen it. I was thrilled to start a family with her. Our friends were also having kids. It was like everything was happening at the right time.

I’ve wanted to tell you this story for a while. It’s been five years now. Your mom smiles but she’s not the same. Her job doesn’t make it any easier since she works with kids. She’s gone through a lot for you. I’ll always support her because I love her. I hide what I feel because I need to be strong for her. You see, I haven’t been able to tell you this story personally. I’ve never met you. Five years ago we lost you before you were born. And time after time we have tried. Doctors have tried helping and we still can’t. And, so I’m writing this to you so that you know that you are loved by a couple that wants nothing more than to hold you, love you, and watch you grow.

WOW – thank you for sharing this with us!! And may God bless you and your wife with children that you so long for. Your heart is full of love – lean not on your own understanding but look to God. Amen.