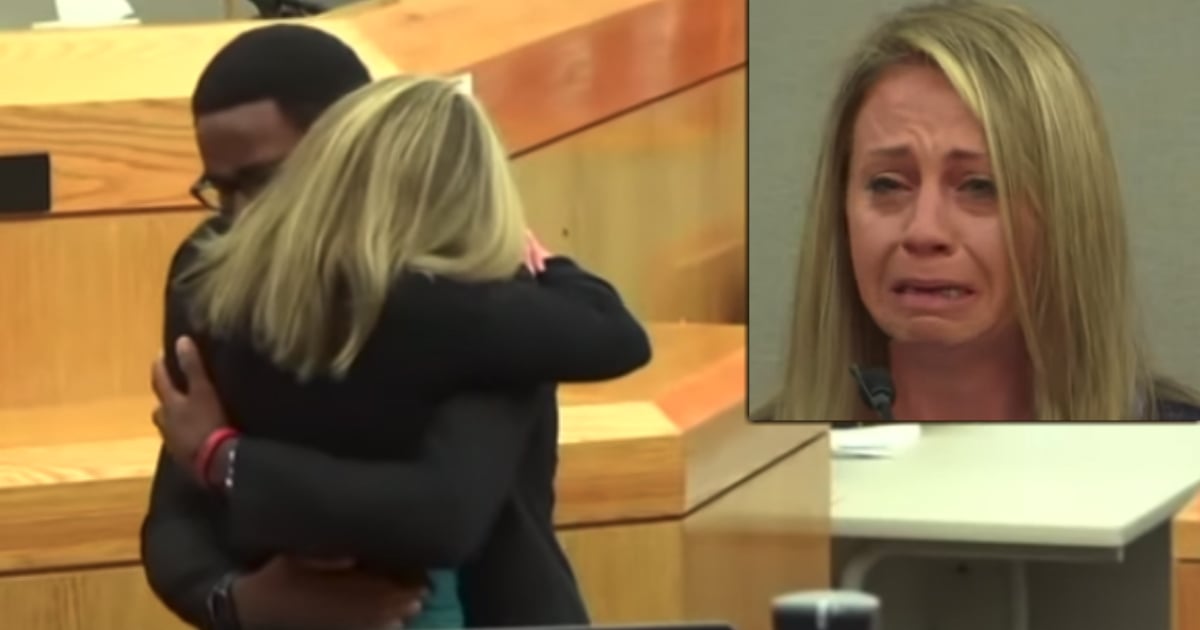 In an inspirational short story about how far a parent will go for their child, a daughter dances with her dying father at her wedding just before he passes away. But hanging on long enough to be a part of this special day took a whole lot of dedication from dad, plus some help from above!

Bob Voelkel was certainly what you’d call a family man. He enjoyed a 40-year marriage with his wife, Randi Voelkel, who’d agreed to marry him after only 6 weeks of dating.

"Everybody loved Bob, everybody,” Randi says. “I mean, he was just the nicest person in the whole world."

God blessed the couple with one child — a daughter named Gina.

Gina thought the world of her dad. And Bob loved her dearly, too.

“He was there for her whenever she needed,” Randi said. “Because she was his little girl." 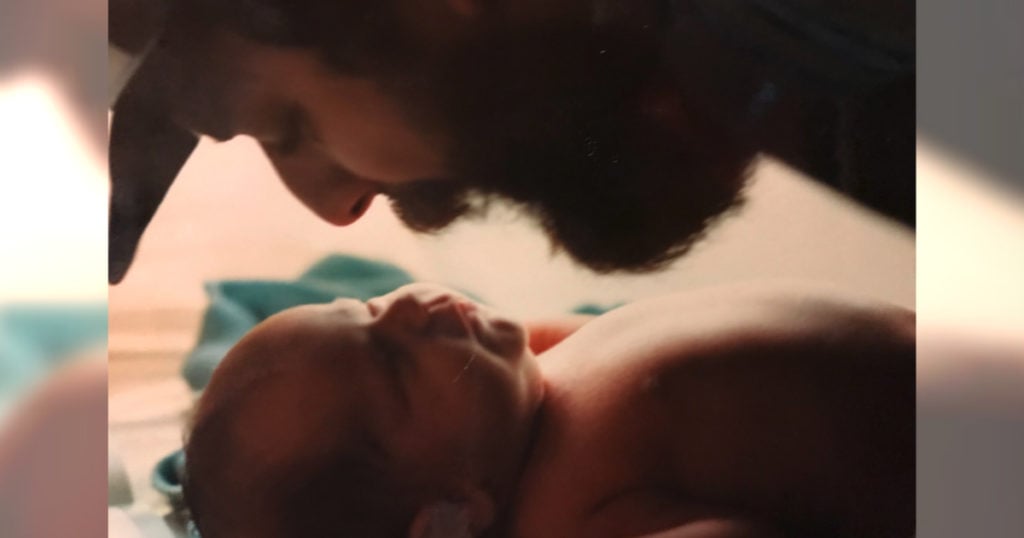 So, when Gina finally found “the one,” Bob was determined to be there for his little girl’s big day. No matter what.

The only problem — he was dying. And the odds weren’t in his favor.

Bob’s health struggles first started with rheumatoid arthritis. Then, they worsened with sclerosing cholangitis — a long-term progressive disease of the liver and gallbladder.

At first, the humble man refused, not wanting to take a liver away from someone else who may need it. But then, Gina insisted on becoming a living donor for his liver transplant.

Over the course of the next year, Bob Voelkel would undergo 3 operations and 5 stints in rehab. But with Gina’s wedding on the horizon, Bob remained determined that his daughter would dance with her dying father on her big day.

“Through the entire course of his rehabilitation, he knew that he wanted to be there and walk her down the aisle and dance with her," says Dr. Jeff Thompson at the Cleveland Clinic Rehabilitation hospital.

Hanging in there was no easy task. In addition to kidney failure and transplant, Bob suffered a broken hip and multiple infections. But he just kept pushing and fighting with Gina’s wedding in mind.

"He was a fighter,” Gina said. “He was going to do whatever he could to have that moment and make it special and be there for that — He really did work hard."

In fact, once his deteriorating condition confined him to a wheelchair, Bob wouldn’t even let that stand in his way.

"He was practicing a wheelchair dance because he wasn't strong enough to stand,” Randi Voelkel said. “Even though he had bad genes, he had a very strong constitution."

Bob Voelkel kept fighting. And despite all the odds, he made it to his daughter Gina’s wedding. The miraculous feat amazed and inspired his doctor.

“When you see someone go through literally 100 plus days of rehab with one goal, it proves to me that anything is possible," Dr. Thompson said.

On the day of Gina’s wedding, everyone was there to see Bob reach his goal (even Dr. Thompson). And it was such a huge blessing for all.

"I don't think that I've ever seen him have that much fun before,” Gina said of her dad at the wedding. “He was out there talking to people — he was dancing. He had a great time and I'm just glad that we could give him one last party at the end."

God made sure Bob Voelkel got his final wish. He lived long enough to give to wheel his little girl down the aisle. And the moment the daughter dances with her dying father took on an even deeper meaning soon after the wedding.

“He had an amazing time all night,” Randi recalled. She went on to explain, “He came home and passed away 34 hours later. He did everything that he wanted to do.”

YOU MAY ALSO LIKE: Father And Daughter Sing ‘Will The Circle Be Unbroken' As Their Final Duet Together

And Bob’s final act of devotion reaffirmed for Gina just how loved she was.

“It’s amazing that he wanted to hold on long enough to give me that moment,” she said. “I'm always going to be daddy's little girl.”