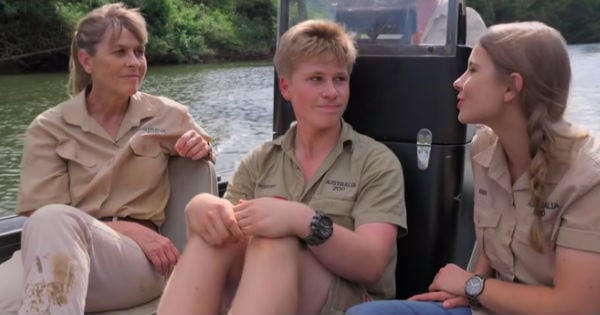 Beth was given up for adoption when her young mother had left an abusive marriage and found herself unable to care for her baby daughter. Beth spent the next 43 years seeing her mother's face on every stranger who passed by until the two had a mother-daughter reunion!

“Is that person who’s behind me in line or walking past me on the street my birth mother? There’s always been that wonder,” Beth said.

Raised as Beth Stewart, she grew up in a loving home with her adoptive family. But this did not keep her from wondering about her biological family though.

Beth didn't want to be left wondering if she would ever know her birth family. As her curiosity grew, Beth decided that she was going to take matters into her own hands. After Beth's eighteenth birthday, she decided that she would start the search for information about her birth mother. Unfortunately, her search came to a standstill when she discovered that the information she was trying to get was sealed.

Even though this was devastating for Beth, she did not give up hope, and she kept looking for more options. It was then that Beth came to the conclusion that she could track down her birth mother through signing up through a popular website used to track ancestry.

Mother-Daughter Reunion, 43 Years In The Making

To Beth's surprise, there was someone else who was related to her using the website. But Beth had never met this person.

As it turns out, Annette Gajewski, was also using the site. Annette was Beth's biological mother! She had always wondered how her daughter was doing. She, too, was searching for her long-lost daughter, just as Beth was looking for her mom.

As the years went by, Annette had started to give up hope on being able to find her daughter. So she was overjoyed when the website notified her that she had a match–and that the person was her daughter.

The two were able to finally make contact after all this time. God brought these two together again! Beth flew from Arizona to an airport in Michigan to meet Annette, and the mother and daughter embraced for a teary-eyed reunion that they would never forget.

“It was like a million times better than the first time I ever held her. I just, never thought the day would come,” Annette shared.

YOU MAY ALSO LIKE: Mom Dies Moments After Giving Birth To Twins But New Dad Trusts In God's Plan

Now Beth will never have to wonder if the strangers she passes on the street are her biological mother. Because her mom is no longer a stranger! “She’s always been here, she’s always been in my heart,” said Annette. What an absolute blessing that the two were able to meet after looking for one another for so long.

“Rejoice in hope, be patient in tribulation, be constant in prayer.” Romans 12:12