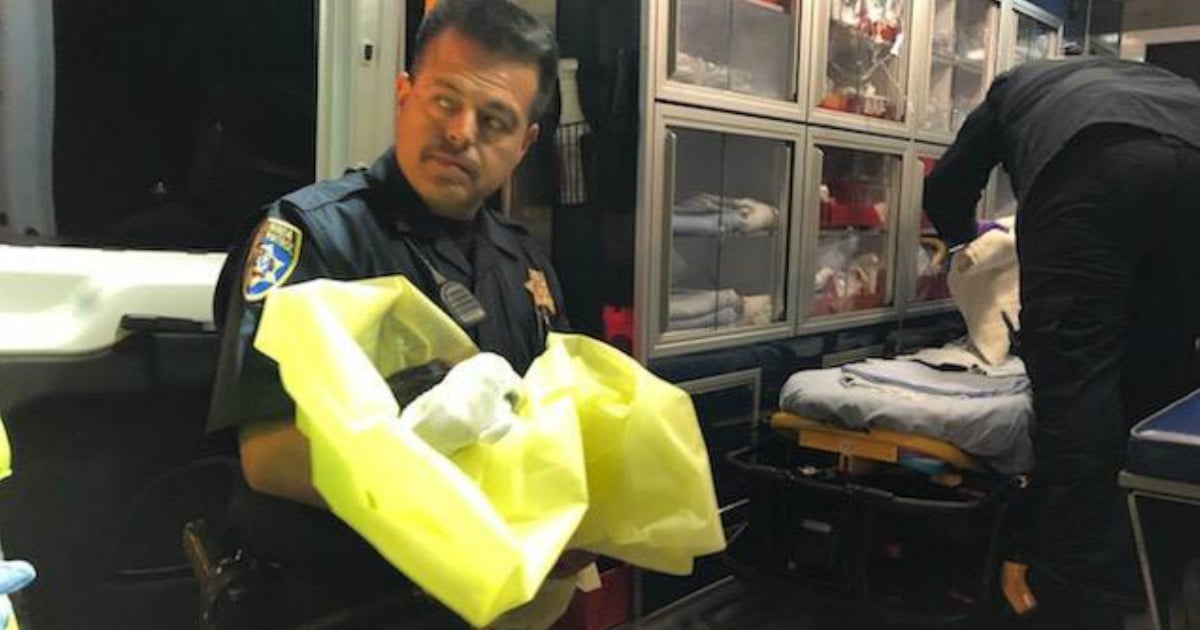 About 10 years ago, Toni and David Espinoza of McAllen, Texas received terrible news that nobody wants to hear about David's health. Doctors told them that his heart was only operating at 10 percent capacity and that if he didn’t get a transplant he would die.

"Doctors said if I didn’t have a heart transplant, as soon as possible, I was going to die," David said. "The DeBakey Heart Institute in Houston gave us hope, but also no guarantee. They told us that the transplant list was long, and I might not make it to the top in time." David told Today.

That's when his wife, Toni, reached out to their church and network of family and friends. She asked them to pray for David to get a new heart. But something about her prayer just felt ‘off’ to her. Soon, Toni felt convicted to change the way she was praying, because in order for her husband to receive a new heart, someone else had to die!

Wife of David Espinoza Changes Her Prayer, Asks for Sign

After this realization, Toni changed her mindset and redirected her prayer routine - she instead started asking God to completely heal her husband. She also asked God to give her a sign.

She asked that He would show that He was going answer her prayer. . . by making it snow in McAllen, Texas on Christmas Day. There was just one problem with Toni's prayer request - with McAllen, Texas only about 9 miles away from the Mexican border, the area had never received snow on Christmas. In fact, it hadn't had any snowfall in the area at all for the past 109 years!

YOU MAY LIKE: Heartwrenching Video Of Sick Little Girl Visiting Heaven Before Miraculous Healing

But Toni kept on praying, and the God of miracles answered her request.

On Christmas Eve, at 11:45 pm, snow started to fall from the sky in McAllen. It continued to fall into Christmas morning, leaving 3.5 inches of snow on the ground once the snowstorm ended. David remembers his wife's reaction to seeing their White Christmas miracle. "She ran outside and looked up, and all she could say was, ‘Thank you, Lord! Thank you, Lord!' She just knew my heart was going to be healed."

Three weeks later, David went back for a heart appointment and his doctor was stunned. David shared that after his checkup, his doctor gave him some incredible news. "The doctor looked at my chart and he said, ‘David, I can’t explain this. But you’re going to be around for a long, long time.'"

Thanks to prayer, incredible faith, and the power of God, David is still healthy! He feels wonderful, almost a decade after that miraculous Christmas snowfall!

Watch below as author SQuire Rushnell and David share this ‘GodWink’ story with Kathie Lee and Hoda.

YOU MAY LIKE: God Sends 11-Year-Old With Inoperable Brain Tumor A Miraculous Healing