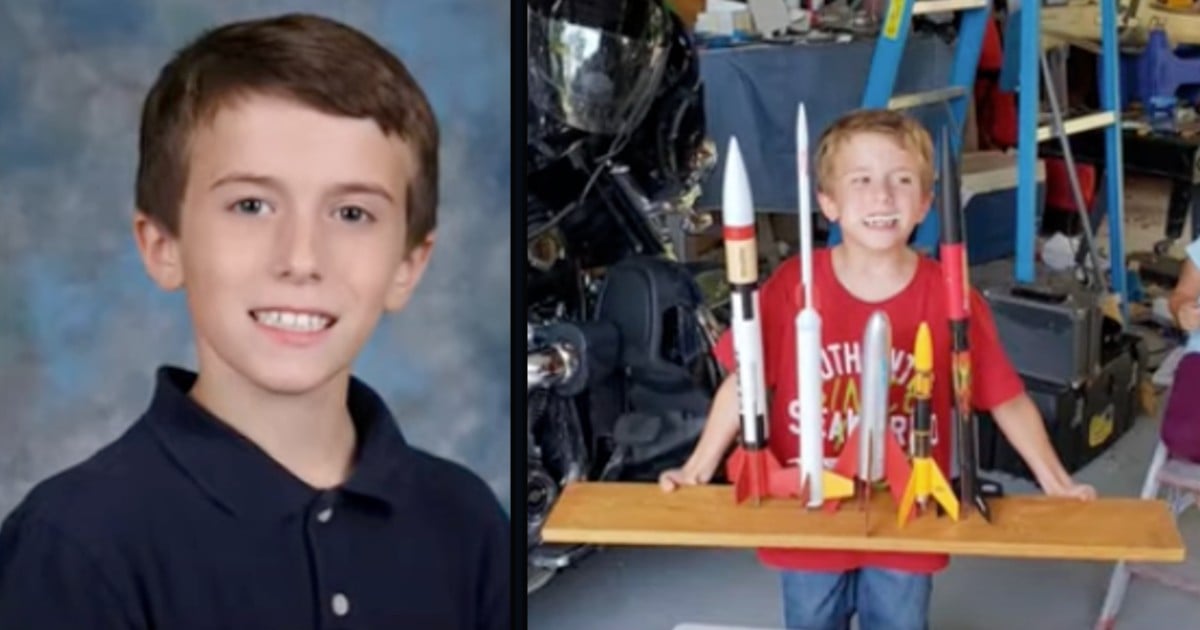 David Flucker is one of a kind. I hope I will be just as spry, full of joy, and inspirational as he is. This grandpa-of-seven is so devoted to his work, he makes a four-hour commute even though he is 100!

David is a widow as well as a retiree. But he knew he could make a difference, so he travels two hours one way to a charity shop to help assist with donations of clothing, toys, and household items.

David Flucker is the type of soul we all long to be. Even though he is widowed and journeyed with cancer, he is still dedicated to his part-time job of helping others. Three times a week, he takes a two-hour bus ride and a twenty-minute ride to get to work.

"It is two buses and a 20-minute walk to get to the shop, at least two hours," he explained. "I work three days a week, Thursday, Friday, and Saturday, which are the busiest days.”

It means a lot to his employer that David Flucker commutes twelve hours a week to volunteer during the shop's busiest days. So, the shop wanted to highlight how much of a solid staple he is in the store.

David's smile and his natural inclination of making conversation have been an inspiration to many. The shop wanted to highlight David's encouragement and volunteerism efforts on his birthday and created a post with this caption:

"David is a well-known face in the store, where he volunteers three days a week keeping busy counting jigsaw pieces, mending toys, steaming clothes, chatting to customers and many other things besides! He also builds model railways and model ships.

RELATED: She's Been Working for McDonald's for Decades So Turning 100 Brought Out the Entire Community

Born in Newhaven; over the course of his life, David has lived in Australia and South Africa, and flew with the RAF in North Africa in the Second World War, where he survived a plane crash. Even approaching his 100th birthday, David says that he has no intention to stop volunteering, and that the quiet life isn't for him."

God wants us to live the best life possible. Even in the midst of the most heartbreaking circumstances like being widowed, battling cancer, and being a soldier in war. David Flucker somehow rose above it all because he knows hope is the most precious gift possible. David shares joy, wisdom, and hope just by his efforts of being a volunteer. I hope one day I can pass on the same legacy!

YOU MAY ALSO LIKE: Strangers Appalled by Gift Given to Worker for 27 Years of Service, So They Step in with Over $250k

"What good is it, my brothers, if someone says he has faith but does not have works? Can that faith save him? If a brother or sister is poorly clothed and lacking in daily food, and one of you says to them, "Go in peace, be warmed and filled," without giving them the things needed for the body, what good is that? So also faith by itself, if it does not have works, is dead." James 2:14-17