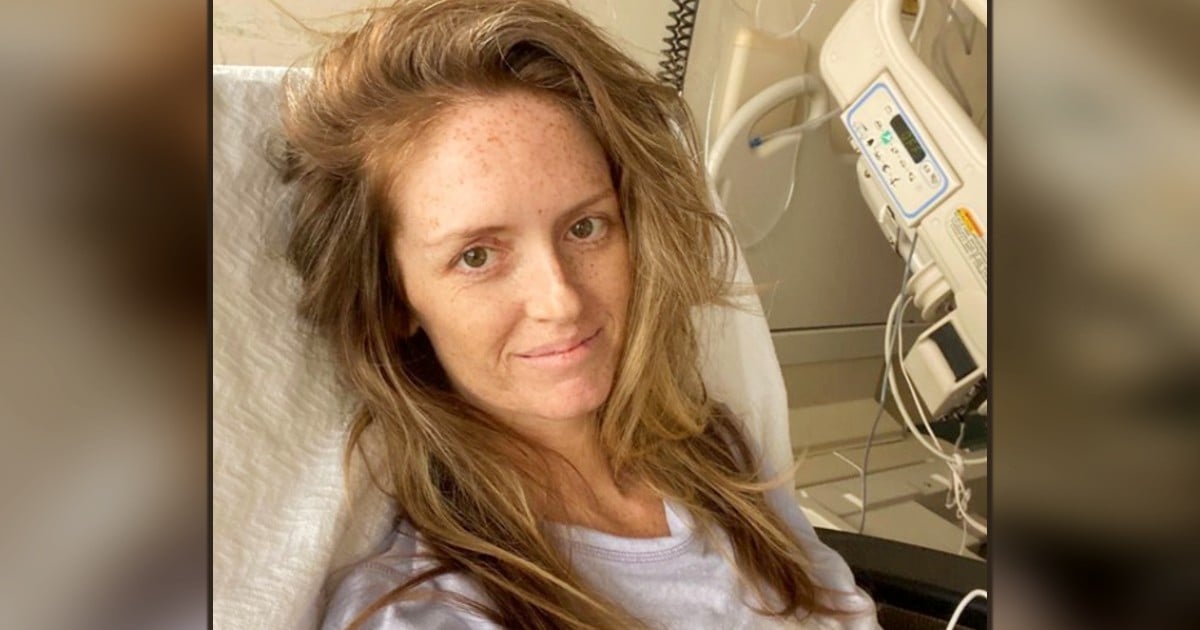 A Yosemite Park Ranger witnessed the gut-wrenching grief of a mama bear who spent hours trying to wake her dead bear cub. He shared the heartbreaking image in a viral post begging visitors to drive more slowly.

When God created man, He gave humans dominion over all of the earth. But with that blessing came a responsibility to respect, love, and care for God’s creation.

Sometimes, we forget about that huge responsibility. And as technology advances, we can pose an even greater to the natural world around us.

A heart-wrenching image of a mama bear standing over her dead bear cub on the Yosemite National Park Facebook page illustrates this fact. And it is reminding all of us of this important responsibility we have to care for the living creatures around us.

In the viral post from Yosemite National Park, a park ranger recounts the painful task of responding to a call about a dead bear on the side of the road, hit by a vehicle.

The ranger’s job is to move the body off of the road so other animals won’t get hit while scavenging it, then to record the incident for data collection. And sadly, “it’s becoming routine” because bears are getting hit so often by speeding vehicles.

“I try to remember how many times I've done this now and, truthfully, I don't know. This is not what any of us signs up for, but it's a part of the job nonetheless,” the park ranger explained.

This time, the ranger finds a dead bear cub on the side of the road.

“It's a new cub-couldn't be much more than six months old, now balled up and lifeless under a small pine tree.”

RELATED: Traffic Halts On A Busy Highway for Mother Bear Protecting Her Cubs As They Cross The Road

The Yosemite park ranger picks up the bear cub, carrying the body deep into the woods, then sits on a log to fill out a report. But the sound of a snapping branch draws the ranger’s attention and the park employee looks up to see a bear staring back.

At first, the ranger tries chasing off the animal. But the bear keeps returning and starts letting out deep-toned cries. That’s when a sad realization hits. This is the mama bear and she’s refusing to leave her dead bear cub.

“My heart sinks. It's been nearly six hours and she still hasn't given up on her cub. I can just imagine how many times she darted back and forth on that road in attempts to wake it. It’s extremely lucky that she wasn’t hit as well,” details the Facebook post. “The calls to the cub continue, sounding more pained each time. I glance back finding myself hoping it would respond to her call too, but of course, nothing. Now here I am, standing between a grieving mother and her child. I feel like a monster.”

The Yosemite park ranger moved out of the way, setting up a camera to capture the heart-wrenching moment.

“Why? Every year we report the number of bears that get hit by vehicles, but numbers don't always paint a picture. I want people to see what I saw: the sad reality behind each of these numbers.”

Yosemite chose to share the haunting image of the mother and her dead bear cub on social media to serve as a caution. The post pleads with travelers through Yosemite Park to drive slowly and alertly to avoid accidents like these.

YOU MAY ALSO LIKE: Snorkeler Posts Desperate Plea After Her Bizarre Discovery Of A Wedding Ring Found On A Fish

“God said, ‘Let us make man in our image, after our likeness: and let them have dominion over the fish of the sea, and over the birds of the sky, and over the cattle, and over all the earth, and over every creeping thing that creeps on the earth.’

God created man in his own image. In God’s image he created him; male and female he created them.

God blessed them. God said to them, ‘Be fruitful, multiply, fill the earth, and subdue it. Have dominion over the fish of the sea, over the birds of the sky, and over every living thing that moves on the earth.'” Genesis 1:26-28

LISTEN: Grizzly Bear Charges, Barely Missing UPS Delivery Man, And Security Cameras Caught It All | Young Widower And Father Of 7 Breaks Down When A Stranger Walks Up And Hands Over $10k