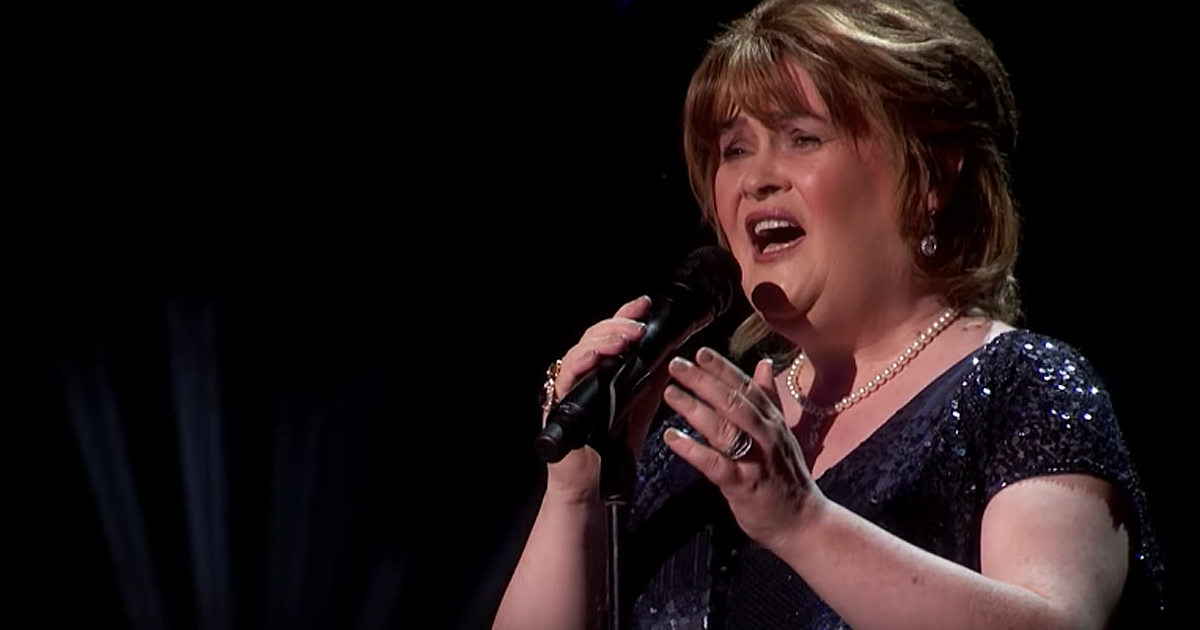 An inspiring deaf dancer gets a standing ovation on The Greatest Dancer TV show. 28-year-old Chris Fonseca has always had a passion for dance, but many were unsure if he had what it took to live out his dream.

When Chris was just 23 months old, he lost his ability to hear due to meningitis. But, utilizing his hearing aid, this amazing young man is able to dance by feeling the vibrations and slight sounds. After a beautiful introduction from his little brother, it was time for Chris to take the stage on The Greatest Dancer.

This new show follows dancers of all ages and genres as they compete for prize money and the chance to appear on Strictly Come Dancing. At first, the dancer is hidden behind a wall. As they start to perform, the audience is given the chance to vote on the audition. If more than 75 percent of the audience likes the dancer, the mirrored-wall will open and the dancer moves on to the next round. Chris confidently performed a hip-hop routine to Drake's ‘God's Plan.'

Shortly after he started his routine, the mirror opened up and this incredible dancer was treated to a standing ovation. Judge Matthew Morrison was touched by the performance saying, "I dance personally because I'm inspired by the music. And watching you, you were so extremely musical for someone who can't hear the music. You became your own music." What an incredible moment for this talented dancer and I cannot wait to see what he comes up with next.

YOU MAY ALSO LIKE: Dancing With The Stars Contestant Stands Up For God During Risque Song