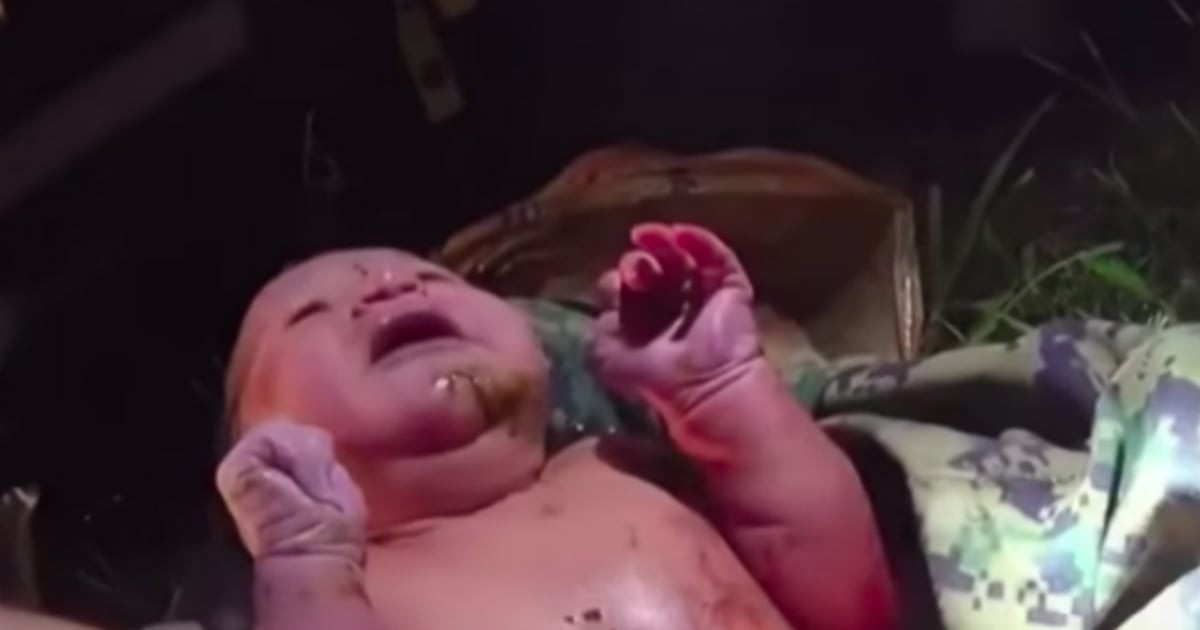 Christian celebrity Dennis Quaid battled cocaine addiction along with plenty of other demons before finally getting clean and finding Jesus. After keeping quiet about the issue for decades, Dennis is now breaking his silence and sharing the inspiring story of how he broke free!

If you find yourself wondering how old is Dennis Quaid, he’s been on this earth since April 9, 1954.

Born in Houston, Texas to Juanita B. “Nita” Quaid and William Rudy Quaid, Dennis grew up in the Baptist church. He went to Sunday school every week. In fact, brother Randy and Dennis Quaid both got baptized on the same day when Dennis was 9 years old.

But Hollywood fame led Dennis Quaid away from his faith and left him battling an addiction that nearly ruined his life!

Dennis Quaid has enjoyed a long career as an actor and musician. He’s starred in a long list of movies, with just a small sample listed below, and is even set to play Ronal Reagan in Reagan, an upcoming movie based upon the president’s life.

Hitting it big in Hollywood also led Dennis to the discovery of cocaine — what the star now calls his biggest mistake.

“It was very casual at first. That’s what people were doing when they were at parties. Cocaine was even in the budgets of movies, thinly disguised,” he recalled in an article he wrote for Newsweek.

But combining drug use with other personal demons took Dennis to the brink of ruin. Before he knew it, Dennis Quaid was battling a full-blown addiction.

“Coming from where I came from-lower-middle-class life, from Houston into Hollywood-and all of a sudden this success starts happening to you, I just didn’t know how to handle that,” Dennis recalled. “Doing blow just contributed to me not being able to handle the fame, which, at the time, I guess I felt I didn’t deserve.”

In what Dennis describes as a “white-light experience”, God finally opened his eyes to the destructive path he was on.

“I kind of realized I was going to be dead in five years if I didn’t change my ways,” the star says. “The next day I was in rehab.”

The white light moment set Dennis on a path of searching — a search that eventually ended with him recognizing Jesus was the One for whom his soul yearned.

Dennis Quaid may have battled and overcome his cocaine addiction, but he was still a long way from being healed. And that’s when he started searching for something to fill the hole in him that drugs and fame couldn’t.

"I became a seeker, really," he said. "I read the Bible cover to cover. For me, it's Jesus; it's the red words of Jesus. There really is redemption, and that was the inspiration."

His career took off again, this time with him in a better place. But despite the huge increase in Dennis Quaid’s net worth, the star knew his source of happiness didn’t come from fame or money. It came from above.

Reconnecting with Jesus changed everything. And it eventually led Dennis Quaid to play a leading role in the faith-based movie, I Can Only Imagine. Through his involvement with the film, not only did Dennis connect even further with his faith, but he also fulfilled a life-long dream for his mother, Nita.

On My Way To Heaven — A Song For Mom

Dennis Quaid’s mother, a great woman of faith, always wanted her son to write a Gospel song. And so, he’d started working on a song for her many years prior.

Over the decades, Dennis just couldn’t seem to finish the song. But once he started working on I Can Only Imagine, God gave Dennis the inspiration to finish what he’d started so long ago.

“What moved me about finishing it was my character, Arthur, and how he found grace,” Dennis explained. “That’s the beautiful thing about the Good News that Jesus was talking about.”

On My Way To Heaven, the Christian song Dennis Quaid wrote for his mom, was even included into the I Can Only Imagine movie’s soundtrack.

WATCH: The Story Behind The Song, On My Way To Heaven

But this song wasn’t the only way God used this movie to touch Dennis. It also soothed wounds that still existed from Dennis Quaid’s battle with addiction.

While it had been years since Dennis cleaned up and turned his life around, he still harbored a lot of shame about his past addiction. But the story of redemption told by Mercy Me’s lead singer Bart Millard in the movie showed Dennis what was still missing. He finally found the strength to forgive himself and experience the freedom God’s grace gives us.

"After Arthur, I started having the thought of not judging anyone else and that included myself,” Dennis explained. “Because you just let God take that over; let him take care of that all. It frees you up in life."

Though the years of addiction and recovery were difficult, Dennis Quaid says the battle “chiseled him” into the person he is today. Through his journey, Dennis says he learned “humility” and how to “appreciate what I have in this life” — proof that God can work all things for good.

Be sure to share this inspirational short story to help encourage someone else!