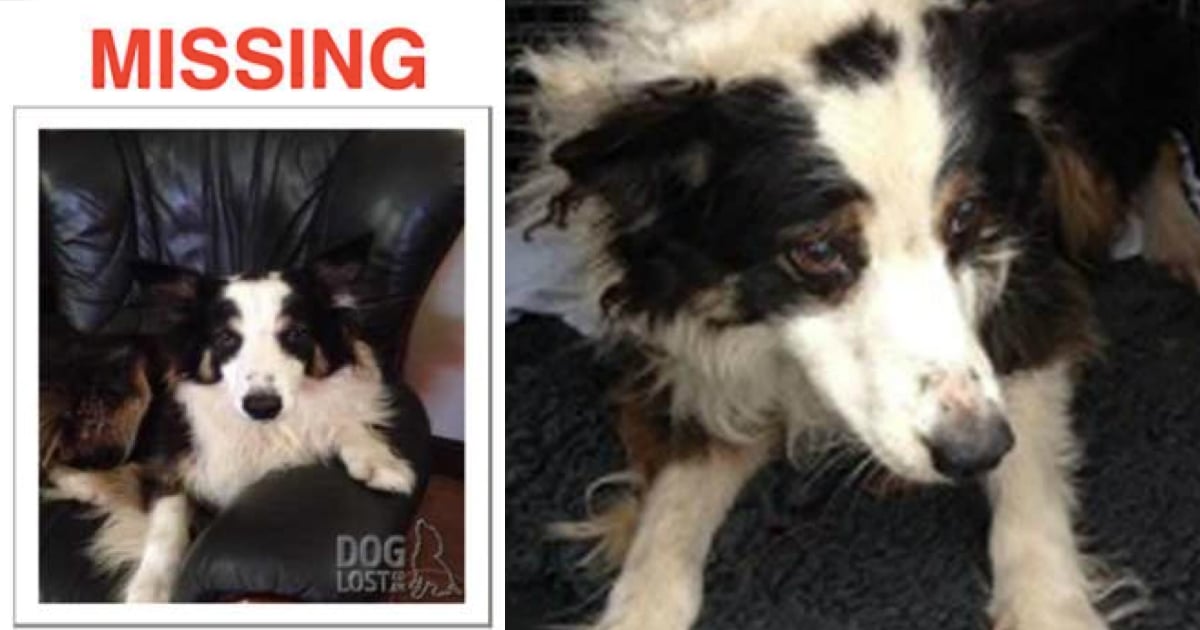 As Alzheimer’s took hold of Ted McDermott, he started forgetting his family. He also started getting violent. His family watched on, heartbroken. But then his son, Mac, had a brilliant idea. Ted has always been a talented singer. So, his devoted son uses music to battle his dad’s Alzheimer’s! 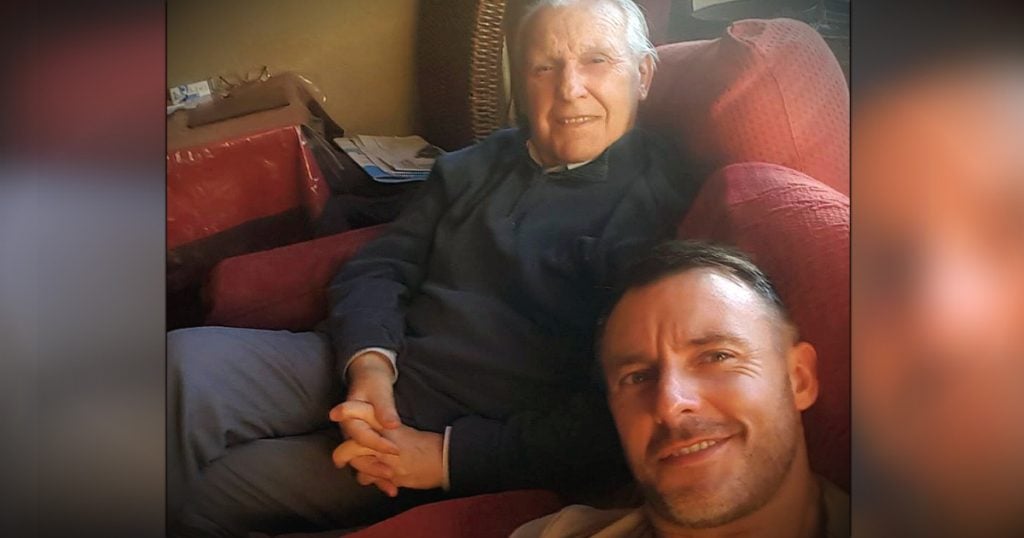 God gifted Ted with a beautiful singing voice, something he’s always treasured. There was a time when Ted traveled around Britain, singing in night clubs and pubs. When he finally settled down and started working in a factory, he continued to sing on the side.

RELATED: Husband’s love and devotion for his wife with Alzheimer’s will bring anyone to tears

In 2013, Ted and his family got terrible news. Ted was diagnosed with Alzheimer’s disease. It progresses over time, causing problems with memory, thinking and behavior.

As the disease took hold, Ted started forgetting his family.

"In the last few years his memory has deteriorated a lot – often not recognizing me as his son,” his son Mac explained. “It's a horrible illness."

The memory loss was tough. But the outbursts only made things worse.

“The more the Alzheimer’s kicked in, the more Dad became violent – both physically and verbally. It was incredibly difficult to manage, and terrifying at times,” Mac said.

Then, one day, Mac had an idea.

“My dad’s been a singer all his life and entertainer all his life,” Mac explained. “He’s a real character and he loves singing. He’s got a good voice.”

Ted has music in his bones. So, Mac reason that maybe it would reach him in a way no one else could.

When Mac noticed Ted starting to zone out, he put on some of his favorite songs. Just as he’d hoped, Ted sang along, remembering the lyrics!

Mac was on to something. And now the devoted son uses music to battle his dad’s Alzheimer’s!

RELATED: Teen brings music to a nursing home and finds a beautiful friendship

An Internet Star Is Born

Mac found that listening to music with his dad works wonders.

"When we’ve got him singing again he’s back in the room. It’s these moments that we treasure," he said.

Listen to Ted sing by clicking HERE or on the image below: 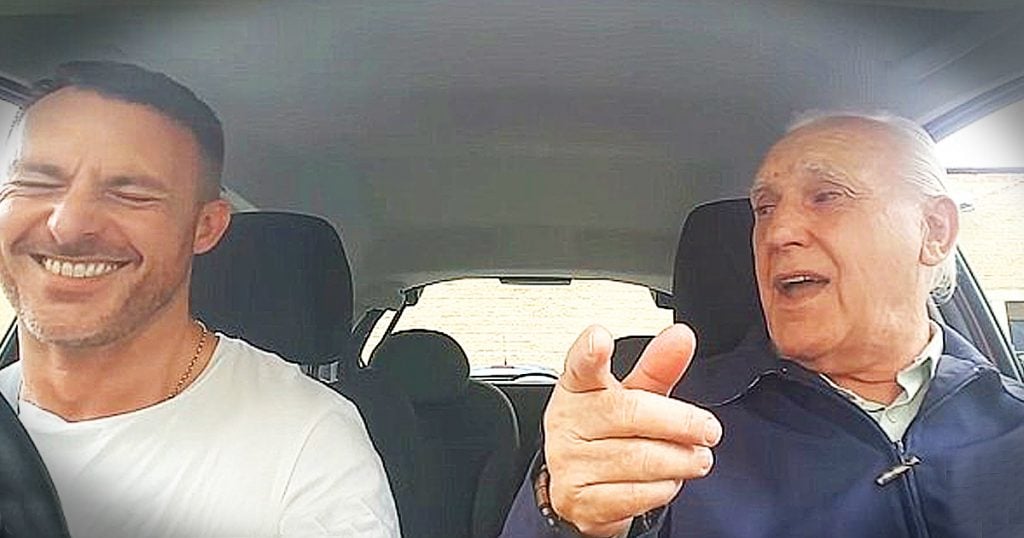 The videos of the sweet son driving his beloved dad around while the two belt out melodies together quickly went viral. Ted was officially a singing sensation!

Thanks to all the hype the father and son duo received online, a dream came true for the pair. Record executive Alexander Van Ingen spotted the videos and quickly signed Ted as an artist. He described Ted as “truly remarkable for any singer, let alone one 80 years of age.”

Ted will soon release his first single, a cover of Frank Sinatra’s You Make Me Feel So Young, to raise money for the Alzheimer's Society. And Mac can’t believe it.

"It's amazing to think he has a single coming out," he said.

Music is a gift from God, and it’s amazing to see this gift used to heal!

“Come, let us sing for joy to the LORD; let us shout aloud to the Rock of our salvation.” Psalms 95:1

A man with Alzheimer’s makes a heartbreaking plea. 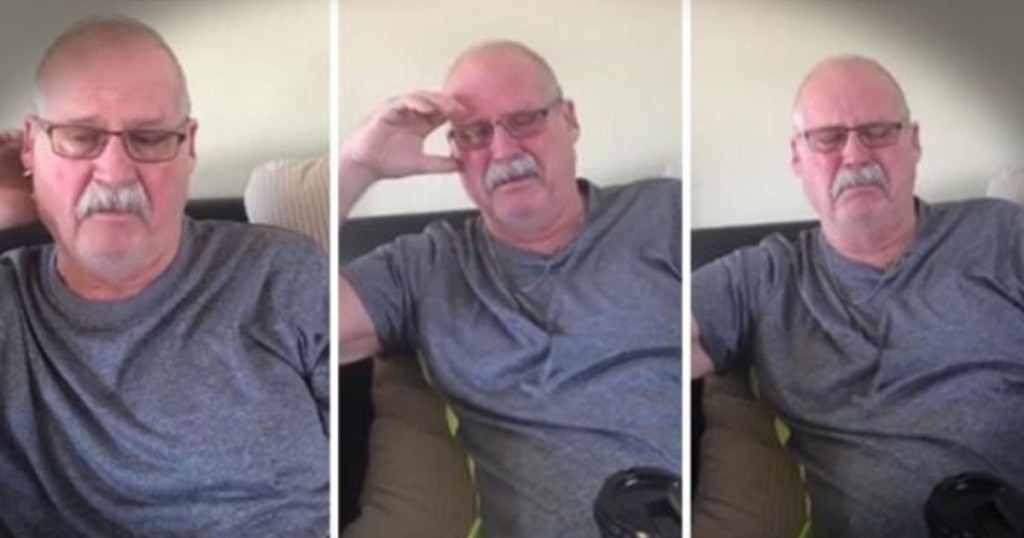