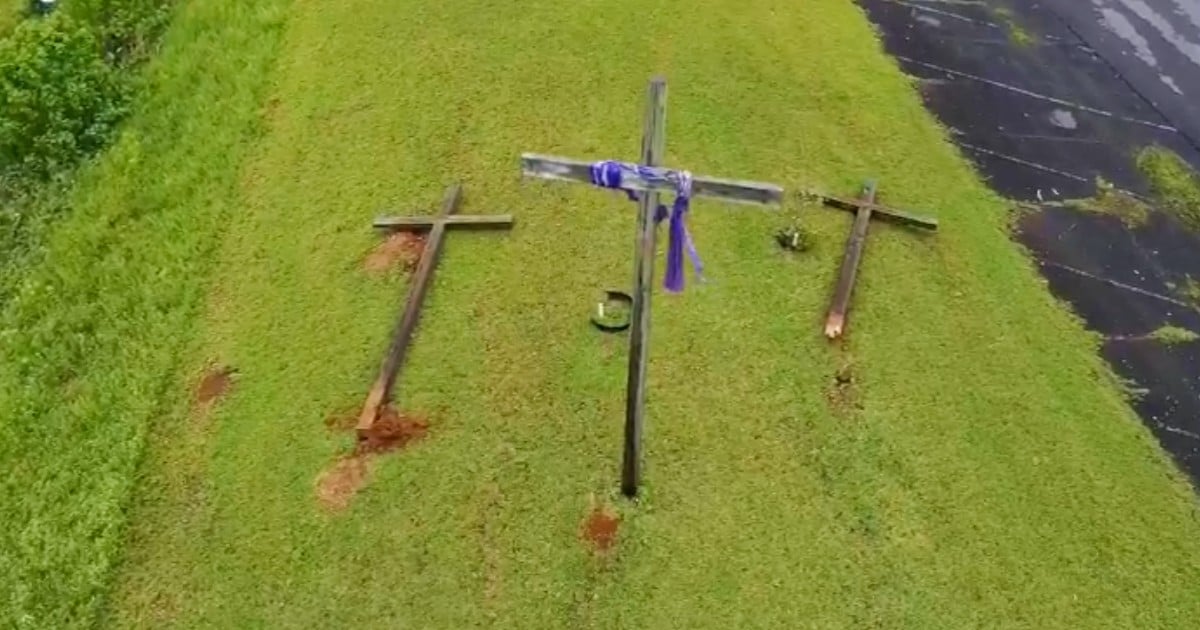 In 1974, Dick Van Dyke talked about being an alcoholic on the Dick Cavett show, even though the topic was surrounded by stigma. Alcoholism may be more talked about nowadays, but it's important to recall these words about the disease.

At just 20 years old, Dick Van Dyke started performing when he landed a DJ job at the local radio station. Soon enough, he'd be in the spotlight and be a household name.

Do any of these sound familiar to you? Bye Bye Birdie, Mary Poppins, Chitty Chitty Bang Bang? He's in all of those classics, not to mention the Dick Van Dyke Show on TV!

Dick had already appeared in movies, television series, and on Broadway when he spoke publicly about struggling with alcoholism. He also had plenty of awards to go along with those roles.

Dick Van Dyke Encourages Others By Speaking Out

Even though we might think of him as charming and super successful, that career lifestyle can take a toll even on the strongest people.

Dick said, "There are a lot of people dying from alcoholism because the rest of us are enabling them to." As an alcoholic himself, he used his platform to call out the more fortunate that have not become a victim of this disease.

RELATED: Daughter Pens a Brutally Honest Essay About Her Dad And He Can't Stop the Tears As He Reads It

"For centuries, they've been putting the blame on the character of the addict, and it's not so. There's no degeneration or loose morals or character defects in an alcoholic. It's a physical disease."

Dick Van Dyke wanted people to realize that alcoholics are not bad people and shouldn't be judged. All of this is still true, and we must not forget to have sympathy for them.

Even if it's hard for us to understand what someone is going through, we must pray for their health and recovery. We are all God's children.

YOU MAY ALSO LIKE: Dad Lost His Son To Alcohol But Found Hope In God

“This is my commandment, That ye love one another, as I have loved you. Greater love hath no man than this, that a man lay down his life for his friends.” John 15:12-13

WATCH: Dick Van Dyke Speaks Out About Being An Alcoholic