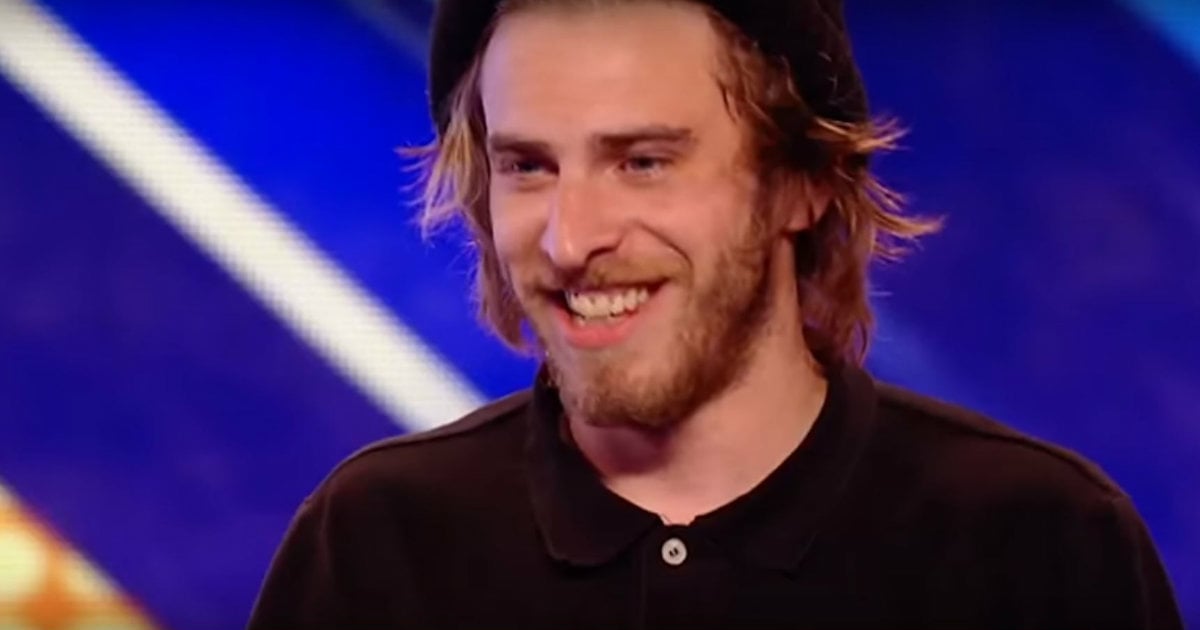 Soundtracks from Disney movies are my absolute favorites and I just love when musicians tackle a cover to some of the songs. Two musicians did a Disney's Hercules song cover and it was breathtaking.

Disney's Hercules is one of the most beautiful movies and the soundtrack for the movie is just as beautiful. One of the songs, in particular, was "Go the Distance", sung by the main character of the movie, Hercules. Hercules sang the song during a time in the movie where he was extremely discouraged in his journey to become a real hero. 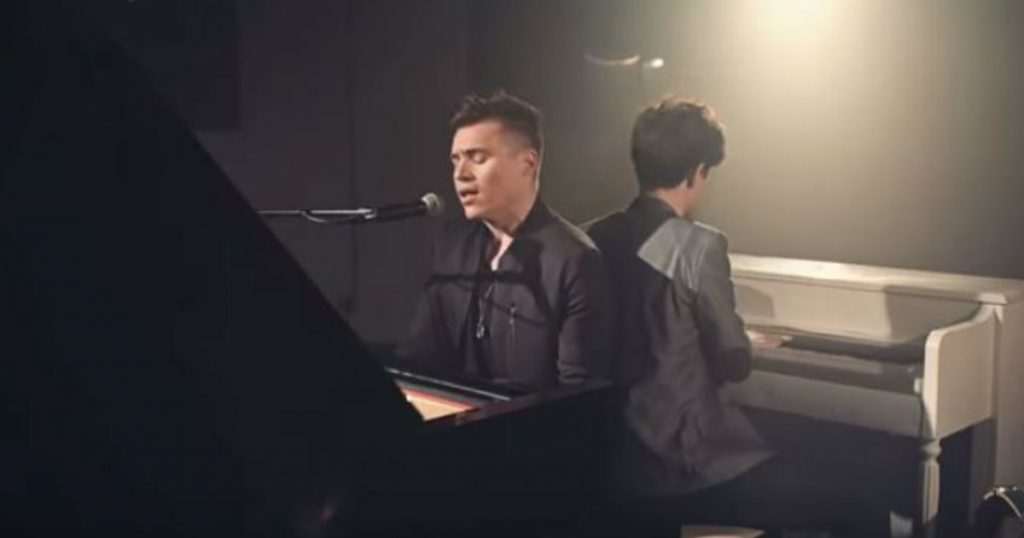 He was singing the song as he was building up his confidence to face his challenges and overcome what seemed to knock him down. There is so much power in the song. And music producer Kurt Hugo Schneider and musician Shawn Hook performed it in a duet. 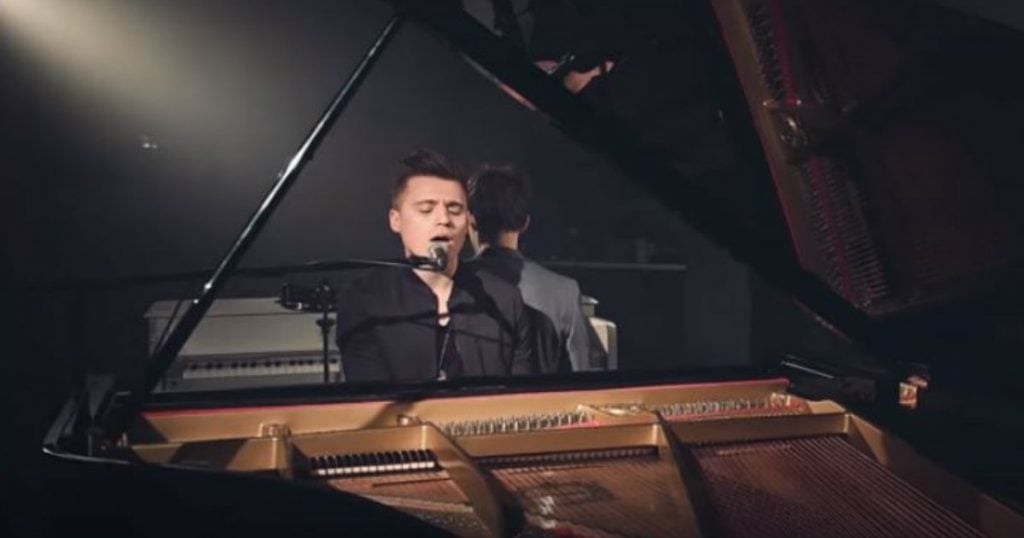 RELATED: Bride Asked Her Brother Who Has Autism To Sing A Disney Song For Her Wedding

The both of them are musical geniuses, so this collaboration is definitely something you do not want to miss. Kurt is playing the bass drum and the tambourine and playing at the same time. And Shawn is singing the lyrics to the song while he is playing his piano. 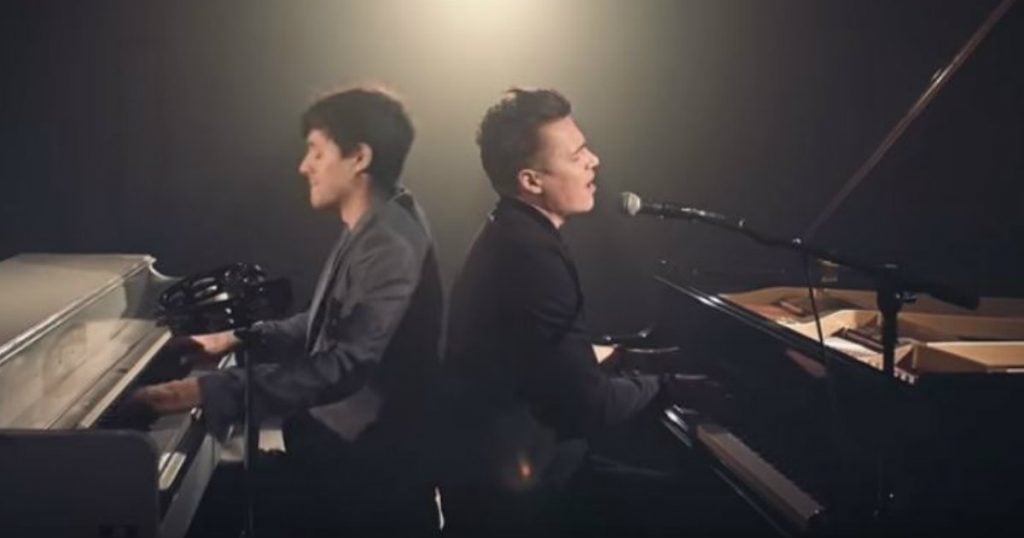 The two of them are sitting at their pianos with their backs against each other. They exude so much passion and you can clearly see that by the way they are engaged in their performance. They are extremely talented. It takes some serious skill to be able to execute a piece like this so intricately.

YOU MAY ALSO LIKE: Father and Daughter Sing A Duet To Help Bring Awareness To Homelessness