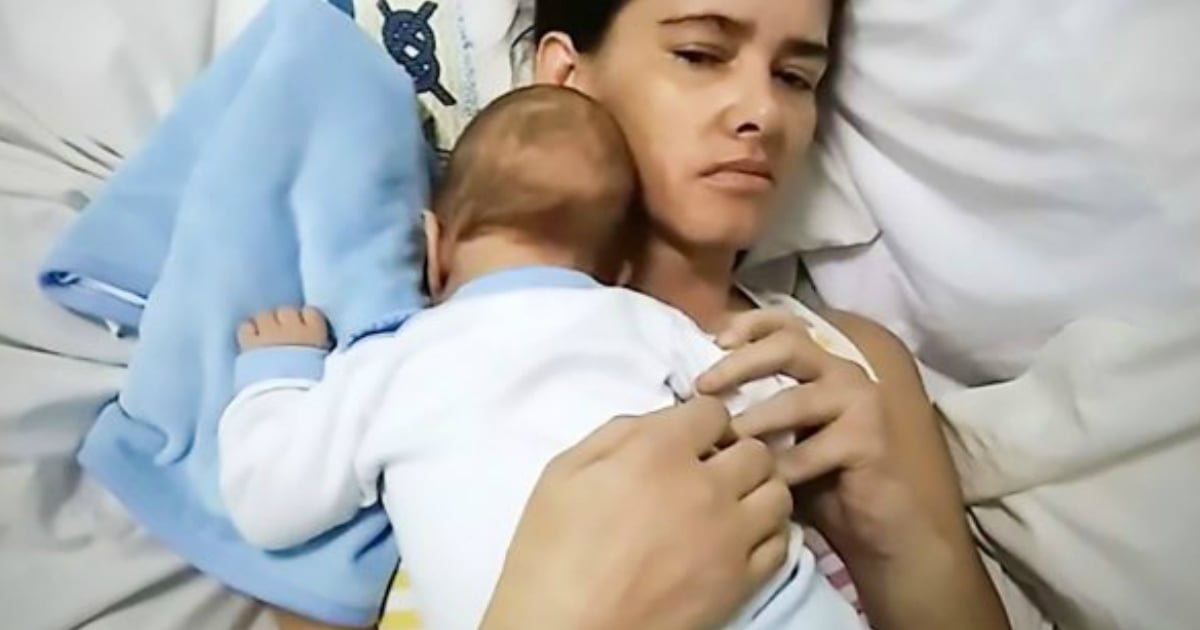 An accident put them together, but this dispatcher and his rescued victim never expected her to save HIS life by donating her kidney – 16 years later!

Years ago, Traci Settlemyre had a very traumatic experience and had to call 911 for her then young son, Gordon.

“I remember it vividly,” she said. “Our [2 year old] son had his tonsils and adenoids out and he’s asthmatic. So you know, when he catches a cold or something, we’ve got to keep an eye on him.”

Her husband was away at the time, and she was at home watching her son. When his breathing began to sound labored, she knew something was wrong.

"His airway was just sounding really not right, something wasn't right so I picked up the phone, called 911 and they dispatched the fire department," said Tracie.

On the other end of the call was dispatcher Troy Gorden. Tracie attributes how she got through the trauma to Troy’s ability to be calm and comforting as he was dispatching a team to her rescue.

“I mean if he wasn’t calm, I mean and his demeanor wasn’t there. You know what I mean? The connection, the connection meant a lot. It really did.”

Tracie was not a stranger to the first-responder world. She was a former EMT and her husband, a firefighter. But she had always been on the other side of the emergency. Having an opportunity to see the necessary calm-under-fire personality of Troy during the situation was an eye opener.

"That's just how Troy is, he helps people, he doesn't ever ask for anything in return," Settlemyre stated.

But it was Troy who needed help three years ago when he was diagnosed with kidney disease. After waiting years, hoping for a kidney transplant match, his story reached Tracie and her husband. Troy had already been forced into retirement by the disease after 22 years as a dispatcher.

While Tracie and her husband knew who Troy was, they hadn’t interacted personally. When they heard about his situation, she knew that she wanted to help.

"I received a text from Tracie and she had obviously vividly remembered the call and had heard that I needed a kidney and basically just said that her and her husband felt that I was instrumental in saving her son's life and for that they wanted to repay me by giving me a kidney and the gift of life," said Gorden.

That’s when the miracle happened. Tracie did indeed get tested and found that she and Troy were the same blood type – her kidney was a perfect match!

“It’s just an unbelievable gift that all this came down. I always say divine intervention has put an angel in my life and that’s what it all boils down to,” Troy said.

The pair underwent surgery just before Christmas. Both went home to recover and the surgery seems to be successful. Thanks to Tracie’s selfless act, Troy no longer has to go through dialysis 3 days a week for 4 hours a day. Which means, he will be able to come out of forced retirement.

“I was not ready to retire, not at all,” Troy shared. “Sheriff Begole is going to hold a position for me; so hopefully in a maximum of 3 months, I’ll be behind the radio again.” 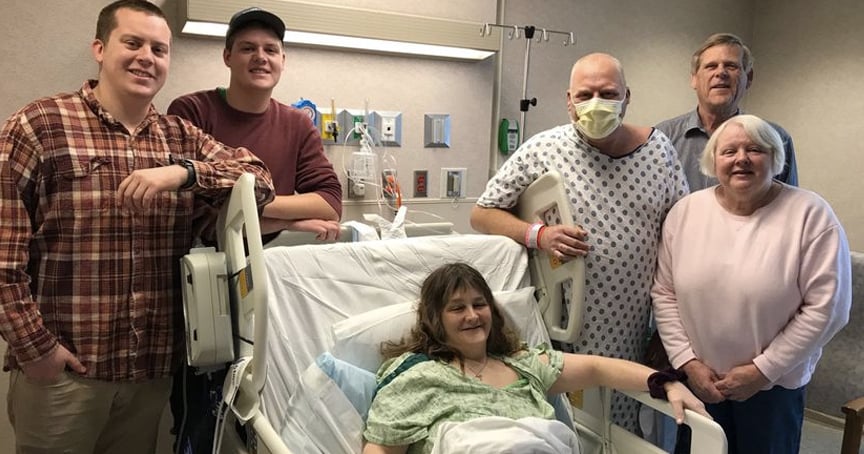 The two share that this experience has been life-changing for them both.

Troy believes that Tracie was a God-send for him.

"To find someone who is willing to make that sacrifice very unselfishly...she's an angel, that's what I call her is my angel," Gorden stated.

He believes that there is more at work than just a guy with a failing kidney. Troy believes firmly that God has a plan for his life and it’s not his time to leave. He’s tackling this new lease on life with gusto.

"I believe that my job is not finished here, whatever the capacity is and that God's looking out for me and has placed her in my life because we have work to do," said Gorden.