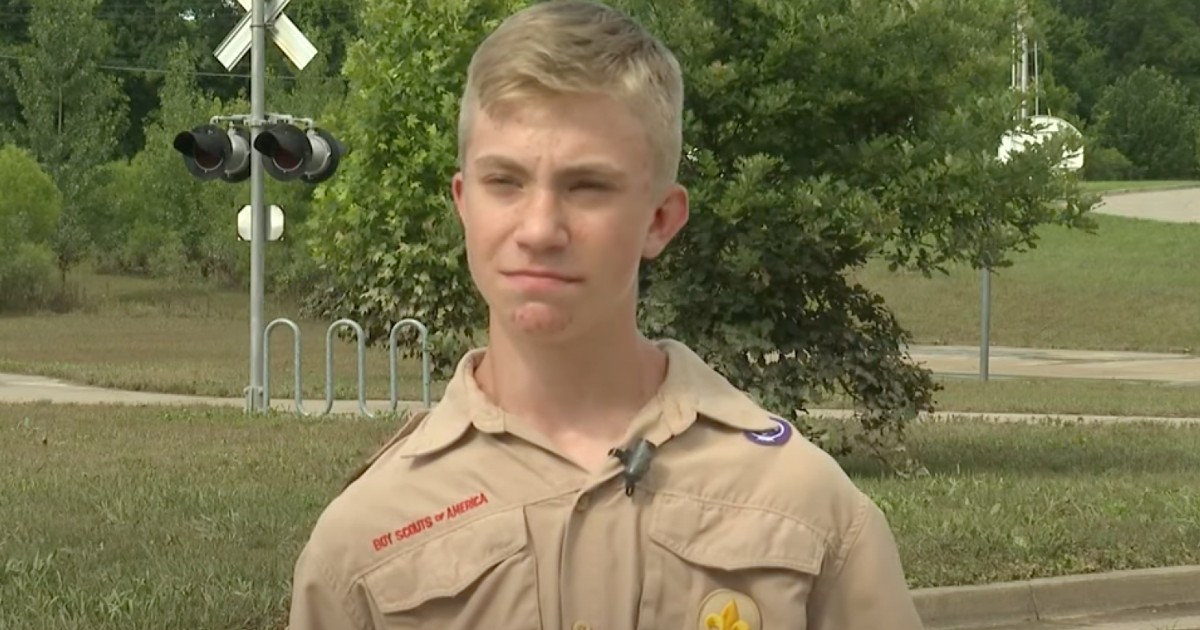 A group of Dixie Fire first responders saved the day and prevented a tragedy from happening at a hotel pool in California.

“We were just right there at the right time,” said Oakland Fire Department’s Jarred Neal.

Paramedics from several different departments were all staying at a hotel in Redding, California while they were helping put out the wildfires that were spreading from the Dixie Fire. During their hotel stay, they heard the desperate screams from a mother nearby.

The first responders quickly discovered the mother's 10-year-old son partially unresponsive in the hotel's pool. That's when they jumped the pool's fence and started to give him CPR.

“We know what that means,” said Jarred. “It’s time to work. We jumped the fence - we don’t have time to use key cards.”

The boy had water in his lungs, and he was not breathing. He also did not have a pulse. But thanks to the quick actions that were taken by the first responders, they were able to resuscitate the boy with CPR and he sat up and cried.

“It’s funny, as paramedics when kids cry, that’s good. It means they have an airway,” said Tom Schwedhelm who is part of the Moraga-Orinda Fire Protection District.

What a relief that must have been for everyone at the scene when the boy started breathing again! And Jarred Neal shared how instances like this always remind him of how important his job is.

“I do have kids, I have four. It’s hard not to look at a kid and go, ‘Hey, this could be my kid,'” he said. “For us, being in the right spot at the right time, we wouldn’t have had that opportunity [otherwise]. These are the ones that you will remember for 25, 30 years.”

YOU MAY ALSO LIKE: Female Olympic Swimmer Tatjana Schoenmaker Gives God All The Glory At Tokyo Olympics 2021

God bless these first responders and all that they do to take care of people in need!