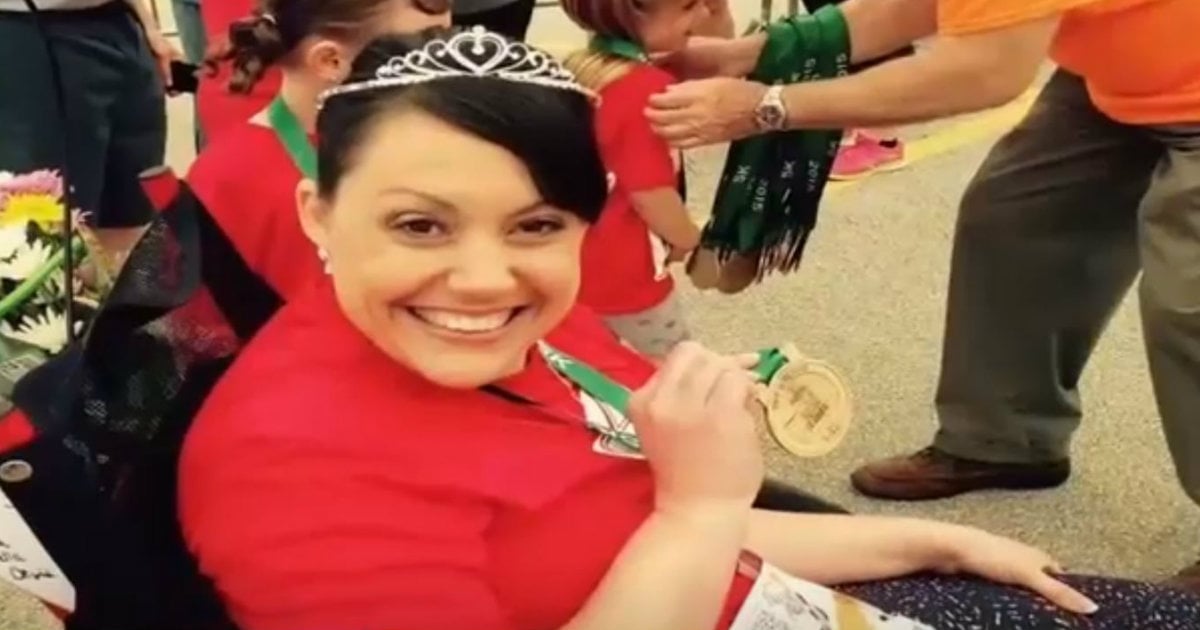 When Dr. Javier Soto’s gas light came on, it turns out God was sending him right where he needed to be. After a frantic man flagged him down, the Florida doctor delivered a baby at the gas station!

God works in some pretty amazing ways. Dr. Javier Soto is an obstetrician for Rockledge Medical Center in Florida. He was headed to work early one Friday evening when his gas light came on.

“It was funny because I was on my way to the hospital. They called me because there was a lady pretty close to delivery,” he said.

RELATED: Miracle Baby Born In Car On The Way To Hospital In Rare ‘En Caul' Birth

With his tank on empty, Dr. Soto pulled off at the next gas station so he could fill up. While at the pump, a couple pulled in to one of the nearby parking spots. A panicked man jumped out, desperately running up to people looking for help.

"What am I going to do?" the man frantically shouted into his cell phone.

Then, he spotted Dr. Soto at the pump, dressed in his blue hospital scrubs. 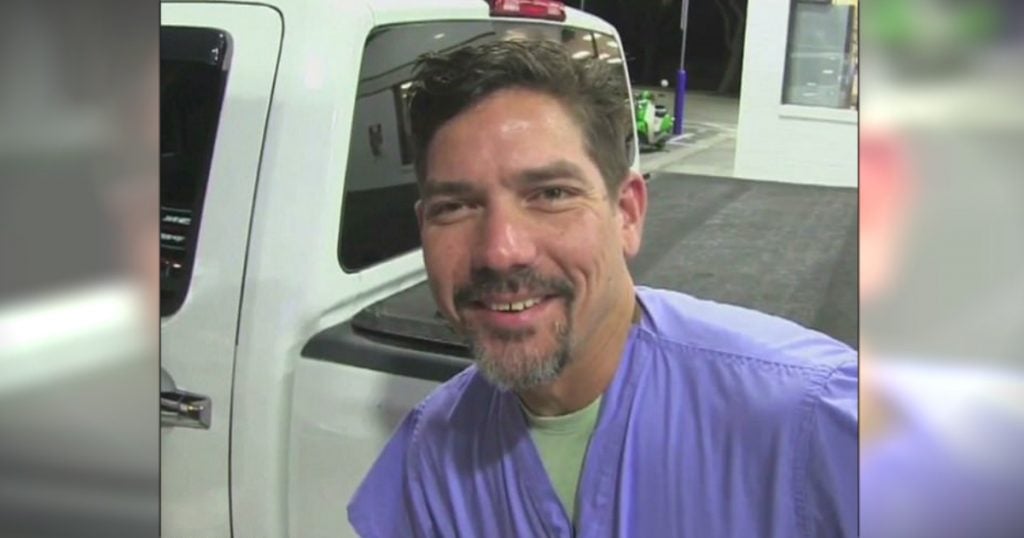 Doctor Delivered A Baby At The Gas Station

The frantic man asked Dr. Soto if he was a medical professional and quickly led him to his truck after learning he was a doctor. Dr. Soto braced himself, unsure of what he was about to see.

There, in the backseat, was the man’s fiancée — a woman very much in labor! Clearly, this was a divine appointment because Dr. Soto actually recognized her. She’d seen him for a check-up before switching to another clinic for insurance purposes.

With the baby’s head already visible, Dr. Soto had a decision to make.

"I could wait for the ambulance or deliver the baby," he said.

Dr. Soto recognized there was no time to waste. He started handing out orders, asking folks to run into the gas station to find him gloves and scissors. He asked another person to hand over his shoelaces.

The Florida doctor “suited up” with the food service gloves, told the woman to push and delivered a baby at the gas station!

Dr. Soto says it usually takes an hour or two of pushing. But with just one, good push, the baby arrived.

"She has an angel watching over her, that's for sure," he said of the mother. 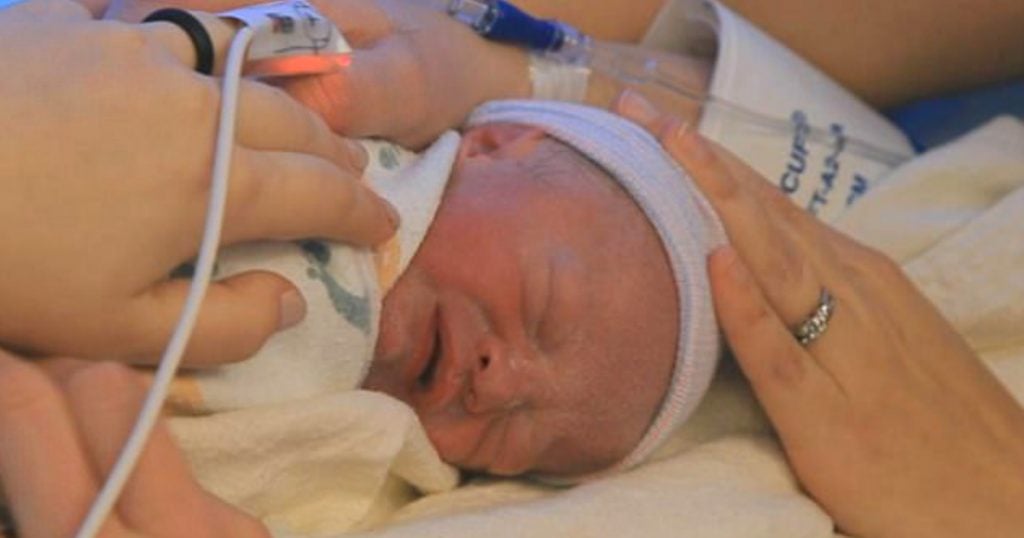 The Florida doctor massaged the baby until he started breathing, then used the shoelace to tie the umbilical cord and cut it.

"I was thinking, ‘Thank God everything came out fine.' " Dr. Soto said.

The ambulance arrived soon after and rushed mom and baby to the hospital.

Dr. Soto returned to filling up his vehicle, then followed the ambulance to the hospital. He checked in on mother and baby as soon as he arrived, finishing up some post-natal procedures with them. They were both in great shape.

The chances of an obstetrician being at the gas station exactly when a woman in labor pulled up are already pretty slim. But something else also convinced Dr. Soto this encounter was far more than coincidence. The 12th anniversary of his own mother's death was the same day he delivered a baby at the gas station.

"God has a purpose for everything. He put me there for some reason," he said.

Did that give you chills or is it just me?!

YOU MAY ALSO LIKE: Pizza Delivery Turned Baby Delivery In Domino's Parking Lot