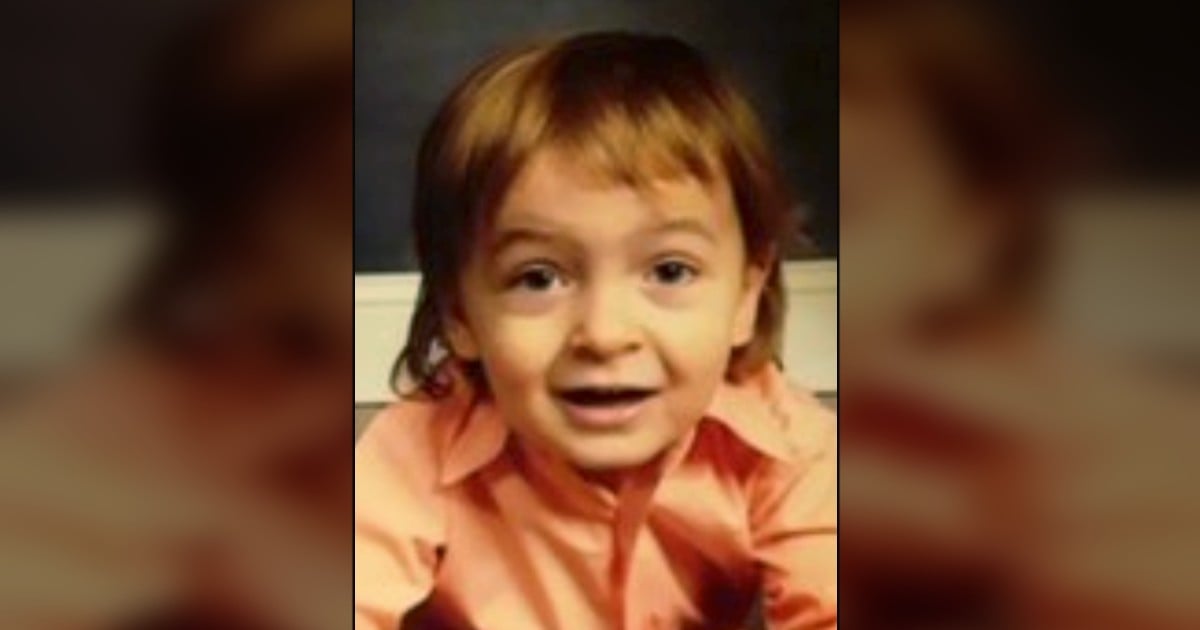 From extra fingers to birthmarks, quite a few people are born with features on their bodies that are outside the norm. More out of the ordinary are the people born missing entire body parts, which many people take for granted in their daily lives. There's one family that sees blessing beyond their child's disability. This is the story of a mother with a baby who was born with significant defects. Doctors wanted to end her pregnancy, but this mom knows her baby born without arms and hands is her miracle baby.

At the 19-week mark of her pregnancy, soon-to-be mother of two, Vanessa McLeod discovered her newest daughter would be born with an abnormality. Her first instinct was fearing her daughter would not survive birth due to her condition.

RELATED: News Anchor Allison Latos Cradled Her Baby for Mere Hours & the Name She Gave Her Is Perfect

Ivy Jane ❤️ my littlest darling, don't ever think you're anything less than perfect ❤️ 📷: the amazing @melissahopfnerphotography

"I was worried that the pregnancy wasn't viable. That there was something she wouldn't be able to survive. That I would give birth and lose her days, hours, or minutes after meeting her," she said on Love What Matters.

Before she discovered her daughter would be missing both arms and hands, she was warned about the possibility of a cleft lip, curved femur, and heart issues. Doctors offered their best suggestion to the McLeod family – abort the baby.

Family Knows Their Daughter Is A Miracle Baby

Then the news came about her baby's hands and arms.

"It keeled me over and the sobs tore out of me, and visions of my perfect little baby shattered. No hands? I had never heard of this. It wasn't on my radar. It had never crossed my mind, never been a fleeting fear or worry."

Amid the emotional devastation of news, Vanessa's father spoke wisdom into her life, "She is going to be a blessing to our family."

The McLeods visited perinatologists and other medical professionals to get more information about their child. They were met with negativity and unclear information that only created more questions. None of the professionals seemed to be invested in the McLeod's ordeal.

Then came the doctor's recommendation for an abortion. This was not an idea Vanessa had ever considered because she already loved her unborn child and valued her life, clearly more than the doctors. Ironically, the idea of an abortion was seemingly the most concrete information the doctors could give. They even suggested the difficulty Vanessa would have raising her child.

Miracle Baby Is A Blessing To Her Family

Instead of holding on to the professionals' imposed guilt, the family decided to have hope with their child. In her weariness, Vanessa looked to her husband for support.

"But he so firmly, passionately, and emphatically said to me, ‘I'll do whatever I have to do to take care of her. I'll build her anything. I want her. I'll do whatever it takes. I'll take care of her for the rest of her life.' And I knew in that moment, he was right. She was ours to love and protect, and we did already love her. And I knew, without a doubt, that with my husband by my side, we could do this."

YOU MAY ALSO LIKE: Devastated Mom Receives Outpouring Of Support After The Tragic Death Of Her 2-Year-Old

Ivy was born four weeks premature, but this baby without arms and hands has been living a successful life. Instead of giving into the fear from her doctors, Vanessa chose hope. She kept the hope in her heart that her daughter could live a great and happy life. And it turns out, she was right.