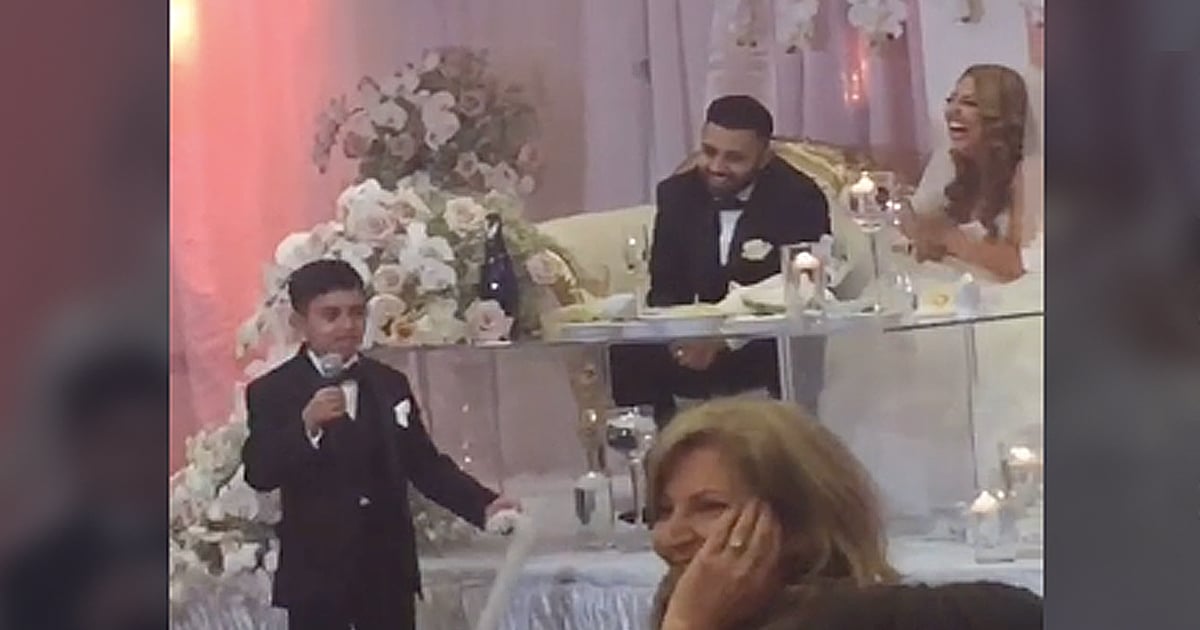 This sneaky dog eats a treat, then replaces it and all before her owner ever makes it back into the room. What a clever pup!

Doberman Pinchers are known as very smart dogs. And this Doberman certainly lives up to the reputation!

RELATED: Dog Hides Blueberries In His Mouth And Tries To Play It Cool But His Guilty Face Gives Him Away

As cameras roll, the beautiful dog’s owner pulls out a treat and places it right in front of the pup. He then shakes his hand, giving strict instructions to leave the treat alone as he leaves the room.

You can tell the Doberman desperately wants the yummy treat in front of her. But this sweet girl stares forward and takes on a look of determination. She even holds the pose for quite a while after her human leaves the room.

But then, at last, the sweet, siren call of the treat reminds the Dobe girl she is all alone.

Dog Eats Treat Then Replaces It

This sweet dog stares longingly at the treat before her until finally, she can resist no more. She makes a decision and gobbles the goodie right up! And oh, you can just tell it tastes so good to the pooch.

But once the last, delicious morsel slides down her throat, the Doberman realizes she’s faced with a problem. Surely the dog’s human will notice the missing treat. But this pup has a plan!

After she eats the treat, the smart dog then replaces it. The clever pup walks right over to where her human keeps her treats, opens the door, and pulls out a new one. She takes care to put the treat right where her human left the original treat. Then, she resumes waiting for his return.

Good thing the cameras were rolling because I’d never expect a dog to eat a treat and then replace it unless I saw it with my own eyes!

Now, you could argue the entire video is one elaborate trick. That the dog has been trained to eat and then replace the treat. And that, perhaps, her human is giving commands off camera.

However, even if that’s the case, you still have to admire the Doberman’s intelligence to perform all of those commands so flawlessly. So either way you look at it, this funny video is quite impressive!

RELATED: Cameras Catch What A Dog Not Allowed On The Bed Secretly Does As Soon As She's All Alone

Temptation is a tricky thing. And we humans aren’t all that different from this dog who eats the treat then replaces it. We’re so often tempted to do what we know we shouldn’t and then to cover our tracks.

Thankfully, though, we have a merciful Savior who is in the business of forgiveness!

He is the God of compassion and mercy — slow to anger and filled with unfailing love and faithfulness to His people (Exodus 34:6). And He can not only forgive but also change our fickle hearts!

YOU MAY ALSO LIKE: Baby Bulldog Smells A Treat And Quickly Wakes Up