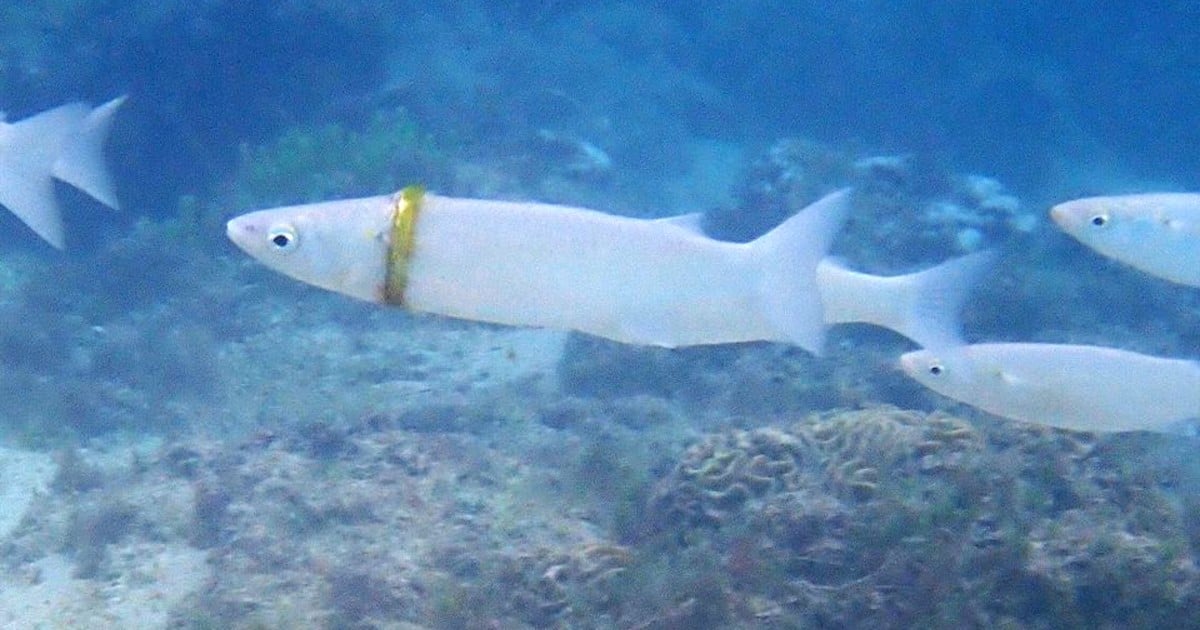 This dog (not allowed on bed) misbehaves when she thinks nobody is watching — the goofy pooch certainly makes herself comfortable! But the cat, with the freedom to go wherever, is already curled up on the bed as it watches the naughty dog.

At first, the dog walks by the bed and seems to get a death glare from the cat, whose eyes follow the dog across the room. The cat doesn't want to miss one single move his sibling makes!

The pup then returns to the bed. She looks like she's considering the pros and cons of jumping on the bed but finally gives in and hops into the cat's territory. Again — this cat is not missing ANYTHING the dog does!

Dog Not Allowed On Bed Does A Happy Dance

The dog, who is not allowed on the bed, pauses for a moment as if deciding what to do with the freedom. Then she really gets into it! She hops across the bed and dives into the mattress, rubbing her body and face all over the blanket. She's definitely careful to keep enough distance from her kitty sibling.

At this point, the cat is watching the dog's crazy moves with some intense judgment. If cats are capable of judging other beings, this cat is definitely judging the dog! I imagine he's saying, "What the heck are you doing?! You're so weird!"

Not to mention, the cat would for sure tattle on the dog if it could! I mean, just look at that intimidating stare!

The dog who isn’t allowed on the bed couldn't care less. She's in absolute bliss. The simple things like a large soft blanket bring her so much joy. She's definitely living it up. What a cutie!

She makes her way rolling around the entire mattress to get all those pets she would be getting from her owner if they were home. The smart pooch saw a problem (no owner = no petting) and fixed it (rubbing her body on the bed). She deserves some props in my book!

The cat also deserves some recognition for standing its ground on the corner of the mattress while the dog absolutely loses it.

YOU MAY ALSO LIKE: Dog's Owner Sees Just How Lonely His Pup Is When He Is Gone

I've said it before and I'll continue to say it — animals are a wonderful blessing!

WATCH: Cameras Catch What Dog Not Allowed On Bed Does When Alone