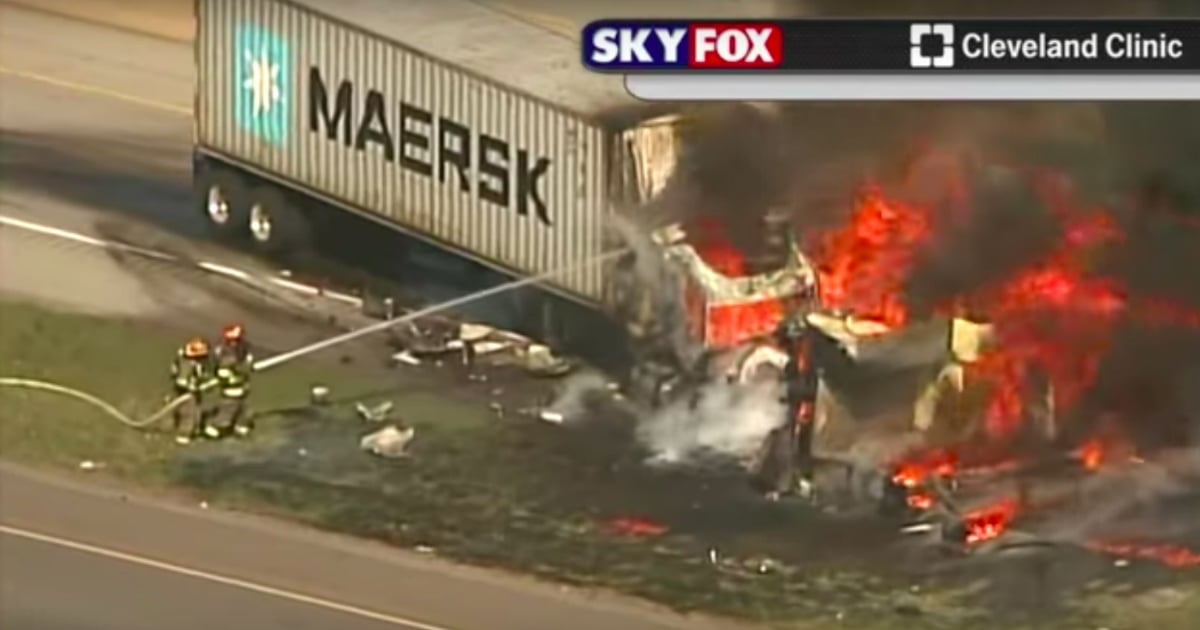 Guardian angels can come in all shapes and sizes. And one woman in England escaped a machete attack all because of her own furry angel!

A 20-year-old woman in England who lives alone has a reason to hug her loyal dog even tighter. If not for the aid of her four-legged friend, there’s no telling what would have happened!

Late on a Friday night, the single woman went to her back door. But as she did, a group of three men forced their way inside her home.

The intruders pushed their way in and knocked the young woman down to the ground. Being outnumbered was terrifying enough. But the men also had a machete with them, which they used to threaten the poor girl.

RELATED: Woman Reads The Bible To The Attacker Who Slit Her Throat

The men kicked the woman and yelled at her. She didn’t stand a chance, especially considering the gang was armed with a machete. The poor girl must have feared her life was about to meet a violent end.

But that’s when God sent a special angel to save her!

The woman’s faithful dog came bounding into the room, barking at the men who’d barged their way in. It gave the girl just the distraction she needed. She jumped up and made a break for the front door.

One of the intruders tried to stop her by throwing a dining room chair at her. Fortunately, though, he missed and the young lady was able to flee to safety. She was able to get away and call the police, who rushed to the scene.

Unfortunately, the intruders were able to escape without being caught. But police have been appealing to the public for help in catching the criminals.

Thankfully, the woman’s dog escaped safely, too. He got a cut on his nose during the scuffle but is otherwise okay. And as terrifying as the ordeal was, it surely would have been much worse if the young woman’s furry guardian angel hadn’t been there to protect her.

God surely has his angels everywhere, even the four-legged kind!

YOU MAY ALSO LIKE: 4-Legged Hero Protects His Partner From A Man With A Machete