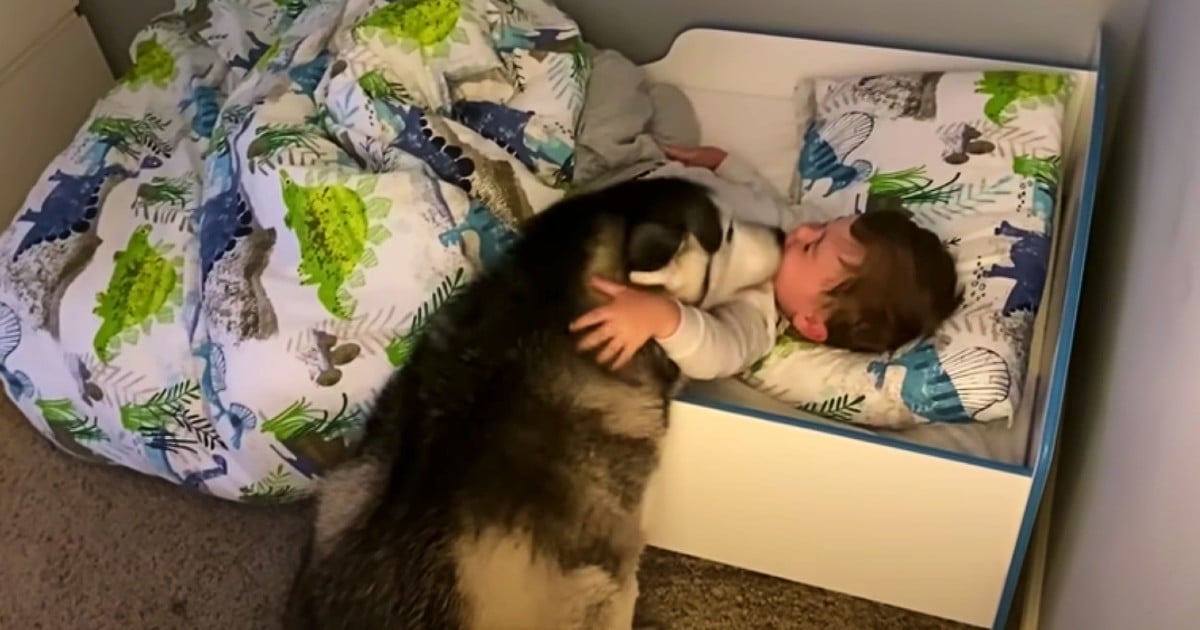 A video of a dog stealing cupcakes has made the rounds online and shows just how sneaky this pup can be when going on the hunt for some sweet treats!

A Welsh woman named Kara Probin has been spending a lot of her time during the coronavirus quarantine baking delicious goodies in her home. During this time, she had noticed that many of her baked goods were disappearing. Especially when she was letting them cool on the counter. So she set up a hidden camera on her counter to identify the stealer of treats.

RELATED: Toddler Is Zonked Out But Adorable Husky Wakes The Sleeping Baby In The Sweetest Way

What she saw surprised her. Because out of her two dogs, Winne and River, the more timid one was actually stealing the baked goods! Her video showed her 3-year-old dog River standing up on her hind legs. She can be seen pawing, smelling, and then ultimately swiping a couple of freshly baked cupcakes.

"She must be a criminal genius. I was shocked when I checked the camera and I saw it was River. I thought it was our other pointer Winnie, as she is the greedy one," shared Kara. "It’s always Winnie who has looked guilty, never River, so she has just taken the blame."

YOU MAY ALSO LIKE: Traffic Jam Stops Woman Rushing Her Dying Dog To The Vet But God Sends A Special Angel

Now that River has been found out, I'm sure Kara will be keeping an eye on her during her next round of baking. Looks like this pup will have to be even more sneaky if she wants to get her paws on those sweet treats!