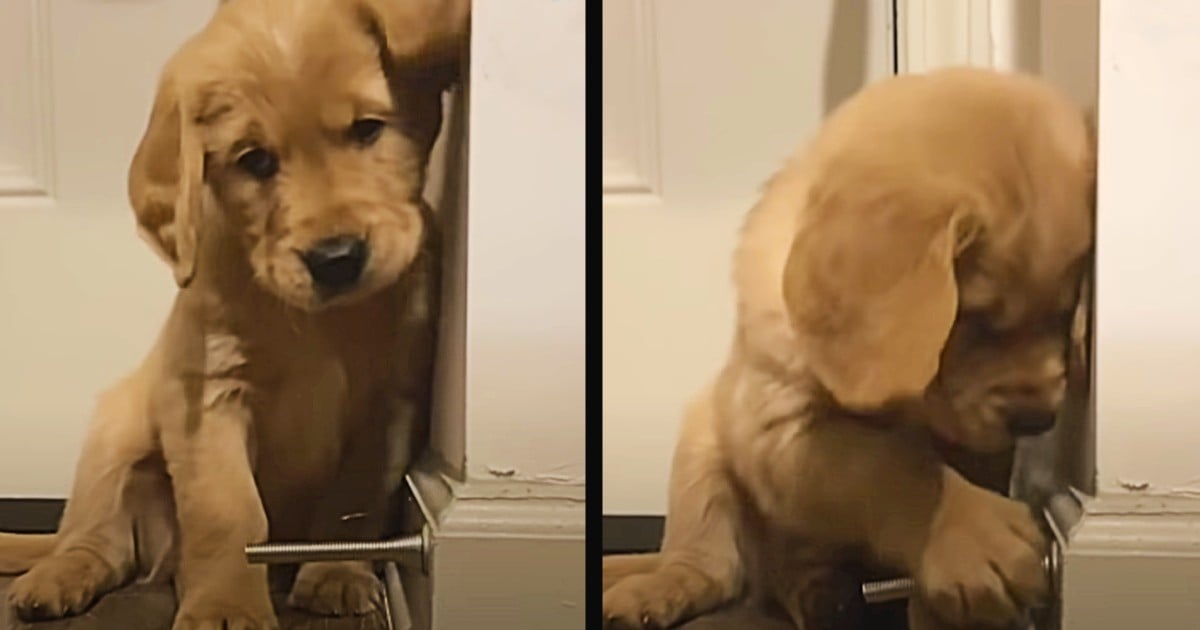 One dog stranded on ice was in need of a heroic rescue, but the task turned out to be anything but easy.

The dog rescue took place north of downtown Detroit at Belle Isle State Park. Detroit Animal Care and Control officers were trying to rescue one loose dog at the park. But the scared pup dodged the officers and swam into the river's freezing waters.

RELATED: Get A Guaranteed Smile From This Frisky Puppy Playing With A Doorstop

After swimming a little bit, the dog ended up on a nearby island. The Michigan Humane Animal Search and Rescue (ASAR) Team had to take over the rescue, because they were the only organization in the area able to handle a water rescue.

Dog Stranded On Ice In Detroit River Gets Daring Rescue

In a video posted on YouTube, one can see that the ASAR Team was all prepare to rescue the stranded doggie. They had floatation equipment, cold weather gear, and other rescue items. But alas, the dog got away again and actually jumped back into the frigid river! The dog then started running on top of the ice towards land where he was eventually rescued. Thank goodness!

YOU MAY ALSO LIKE: Off-Duty Police Officer Hears An 11-Year-Old Boy Screaming And Becomes Guardian Angel

After the dog was safe and sound, he was taken to the Michigan Humane Mackey Center for Animal Care to be checked for hypothermia. I'm sure he was freezing after his dip in the chilly water, but thankfully he is in good hands now. May God bless the rescue workers who saved this dog's life!