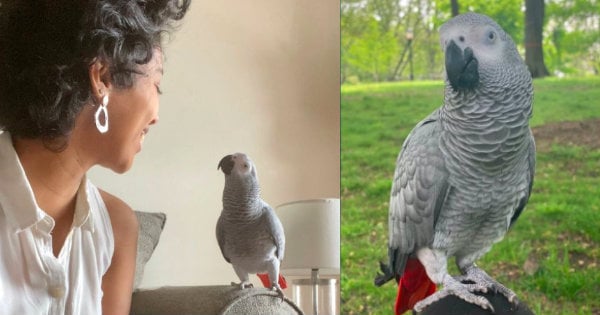 A photo of a loyal dog waiting for his owner is breaking hearts all over the Internet. And that’s because the owner is never coming back.

Our pets are truly a gift from God. These faithful companions offer unconditional love to their humans. And a heart-wrenching photo of a dog waiting for his owner on a bridge in China painfully illustrates this unwavering loyalty.

The image shows a pup sitting on the pavement of the Yangtze Bridge in China. The devoted dog reportedly stayed there for four days, waiting on his owner to return.

Sadly, though, that would never happen. Footage from the bridge’s security cameras later revealed the dog’s owner ended their life by jumping off the bridge while the loyal pet watched.

A resident named Xu couldn’t help but notice the dog waiting for his owner on the bridge. He tried to bring the pup home with him but the dog ran from him. And that’s when Xu decided to share the heartbreaking photos on social media. 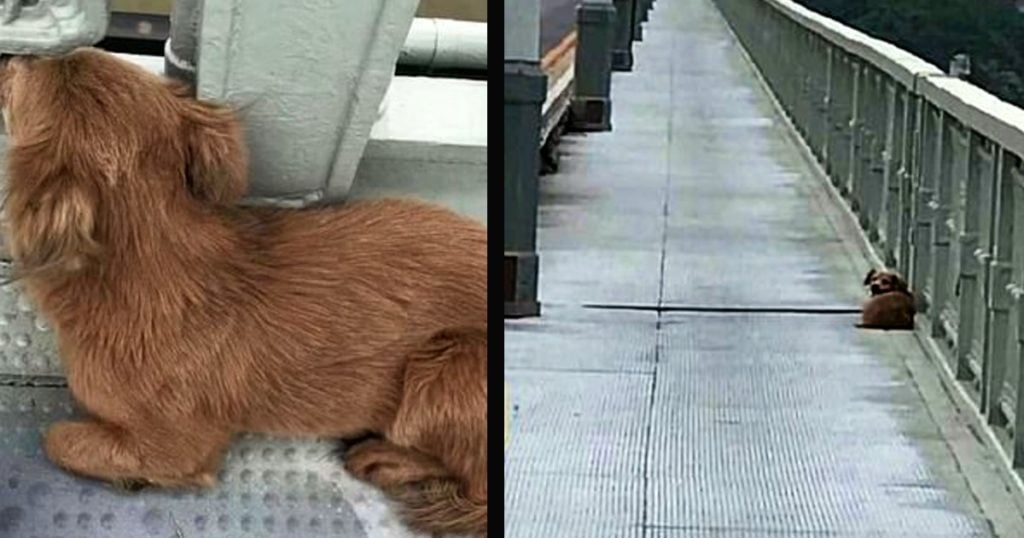 His post caught the attention of Du Fan, the director of a local animal rescue. He, too, started looking into the dog’s reason for camping out on the bridge.

“We asked the bridge officers to check what exactly happened,” he explained. “It was really dark — [we] couldn’t see much on the surveillance footage. [We saw that] the person jumped straight away.”

That’s when they realized what the pooch was doing. The video revealed the dog had spent four days waiting for his owner, not understanding his human wouldn’t ever be coming back.

The devoted dog’s loyalty is beautiful but the tragic circumstances are absolutely heartbreaking. But Du Fan and his organization have launched a full search for the canine, asking anyone with information to come forward.

“We still hope to find a new owner for the dog,” Du said. “We think it’s too sad for such a loyal dog to stray on the streets.”

YOU MAY ALSO LIKE: Dog Is So Excited To See His Owner He Completely Loses It

We certainly pray this sweet dog will be found and placed in a forever home where he can get the love he so deserves.