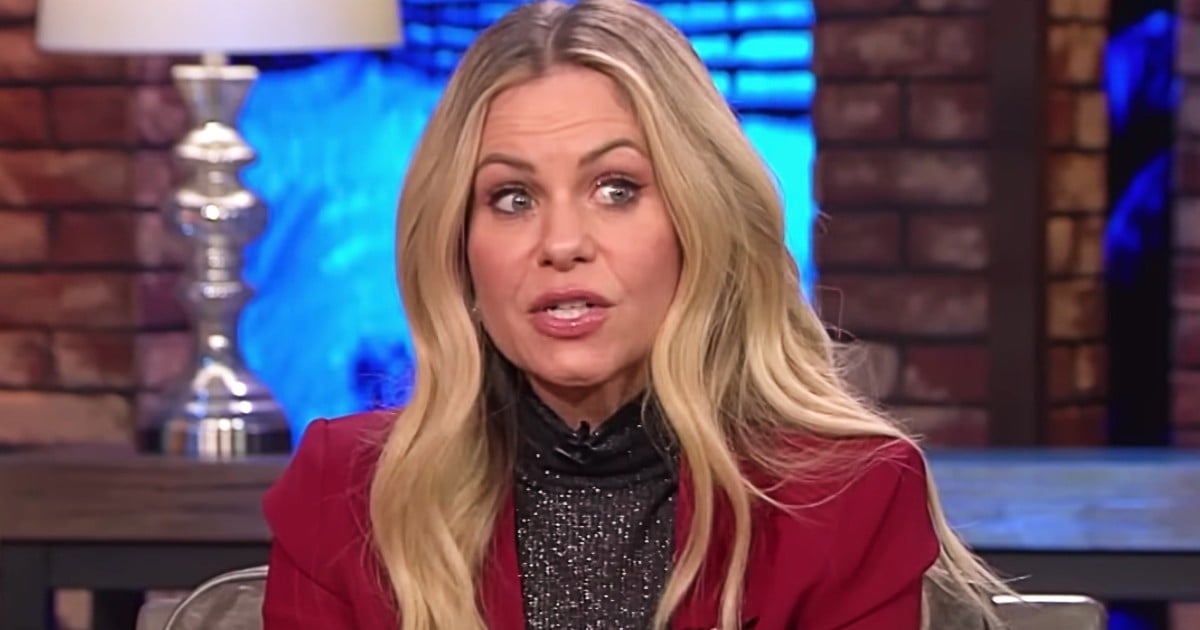 Donny Osmond's wife stood by his side through thick and thin, even when he lost millions. We've watched Donny and his wife, Debbie, share their relationship with the world for the last 44 years. Yes, that's how long this lovely couple has been married. From our living rooms, their relationship looks easy, perfect, and romantic. But it wasn't always roses and romance.

At the height of his career, the world swooned over this handsome, talented, and seemingly unattached young man. But the world didn't know how he had given his heart to a cheerleader. Donny fell in love with Debbie at the age of 16. "There was something simple about her, and I lived a very complicated life," he said.

Donny Osmond wanted to make Debbie his wife, but he feared he would lose his career if he made the announcement. So, the two kept their relationship a secret.

"I remember being chased a lot, mostly in England," he said. "It was Osmondmania over there. Once, we had to hide under a table in a restaurant because there were so many screaming fans rushing after us." Yet, Donny knew he could no longer live his life without her. He had found the one whom his soul loved.

Donnie Osmond’s Wife Stands By His Side

Knowing everything was at stake, he made Debbie his wife anyway. Suddenly the mobs of fans stopped and his music career came to a screaming halt. Not only did his fame disappear so did his fortune. Financially he was completely broke. Debbie didn't care. She married him because she loved him as a person and as a partner. In her eyes, fame and fortune could go, but their love would always be there.

Donny Osmond’s wife became his rock. Eventually, Donny was cast for the role of Joseph in Joseph and the Amazing Technicolor Dreamcoat, but he was terrified it would be another flop.

RELATED: Long-Awaited Grandchild Has Donny Osmond In Tears And He Just Loves Being A Grandpa Of 12

Debbie, however, did something no one else could do. She built up his courage and poured out her love for him with this advice:

"Debbie said, ‘Why don't you go out there tonight and do an average show?' It ended up being the best show I ever did because I gave myself an opportunity to make a mistake."

Thanks to his wife, Donny Osmond's performance put his career back on track. Isn't that so like God? He puts people in our lives to pour into us, to love and support us–bringing out the best in us. What a blessed marriage and beautiful story that reminds us it isn't fame and fortune but love that conquers all.

YOU MAY ALSO LIKE: Donny Osmond Shows Up With A Birthday Surprise Jennifer Garner Won't Soon Forget