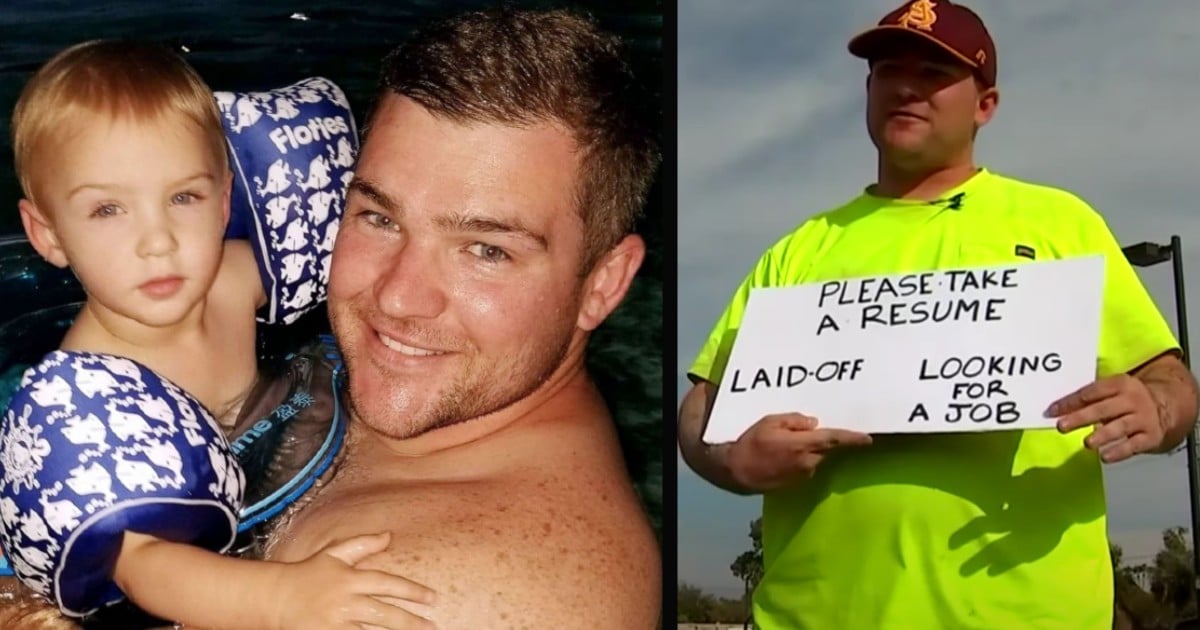 A man was driving along when he spied the “Virginia is for lovers” slogan on the bumper of the car in front of him, and he silently scoffs to himself. That's a stupid saying, he thought. The driver thought the license plate cover's saying was "cheesy" until he drove through the hills of Virginia.

Sean Dietrich and his wife were heading north toward Virginia. They traveled on a rough two-lane highway, with many more miles left to go left in their trip.

RELATED: Joanna Gaines' Reaction The 1st Time Chip Said ‘I Love You' Was Not At All What He Expected

Sean was driving behind a Chevy that had a saying on the rear bumper that was a bit too "corny" for his liking. What did the license plate cover say? "Virginia is for lovers."

For two hours, riding behind the Chevy, that four-word phrase started to annoy Sean.

"What a corny phrase. I wonder what yahoo came up with that one," he thought.

Eventually, when Sean crossed into the state of Virginia, he was greeted with rural scenes of such beauty that he stared out the window in appreciation and wonder. Suddenly, his perspective changed.

Virginia Is For Lovers Slogan Makes An Impact On Driver

"All of a sudden I am driving through steep green hillsides that look like they belong in Scotland. Every two minutes I pass a rural scene so arresting that I have to pull over to see if it's real," Sean shared in a Facebook post.

"The mountainsides are quilted in uniform grass, dotted with trees, and the cattle are grazing. Every wildwood barn, vacant schoolhouse, dilapidated RV, and abandoned water heater is swallowed in kudzu."

His wife too, marveled at the sight, taking in all the beauty. An experience that felt silly, based on the writing on the car in front of him was starting to become surreal.

"The pavement carries us into valleys that slice through the Middle of Nowhere. We take horseshoe curves that shoot us into highlands, grasslands, forestlands, and farmland. The farther we drive, the more churches we see. We see a new chapel every seven feet. Sometimes closer than that. There are so many churches in the state of Virginia, Bill Gaither could run for governor."

The land, the architecture, and the animals impress Sean in ways that he would never have expected during his drive into the state. He remarked that the country setting was like being in the mid-20th Century. There was plenty of land that appeared untouched by modern society.

When he and his wife arrived at a pasture, they were greeted by numerous impressive hills.

"This part of Virginia is so big, so untouched, so spacious, so green, that I feel like a gnat lost on God's front lawn."

YOU MAY ALSO LIKE: Homeless Man Spent 20 Years Separated From His Family Until 2 Special Angels Stepped In

Sean and his wife encountered a one-pump gas station in country Virginia. There they had no GPS capability, and had to receive directions the old-fashioned way. Word of mouth. They did and continued on their now-pleasant drive. Approaching West Virginia, Sean pulled over once more to take in the sight that was Virginia.

His appreciation seemed to know no bounds.

"This must be an elaborate hallucination. It has to be. Nothing can be this magnificent. But when I open my eyes it's still here. Every acre of it. Just as clean and crisp as the day it came out of the oven. And there are simply no two ways about it. Virginia is for lovers."